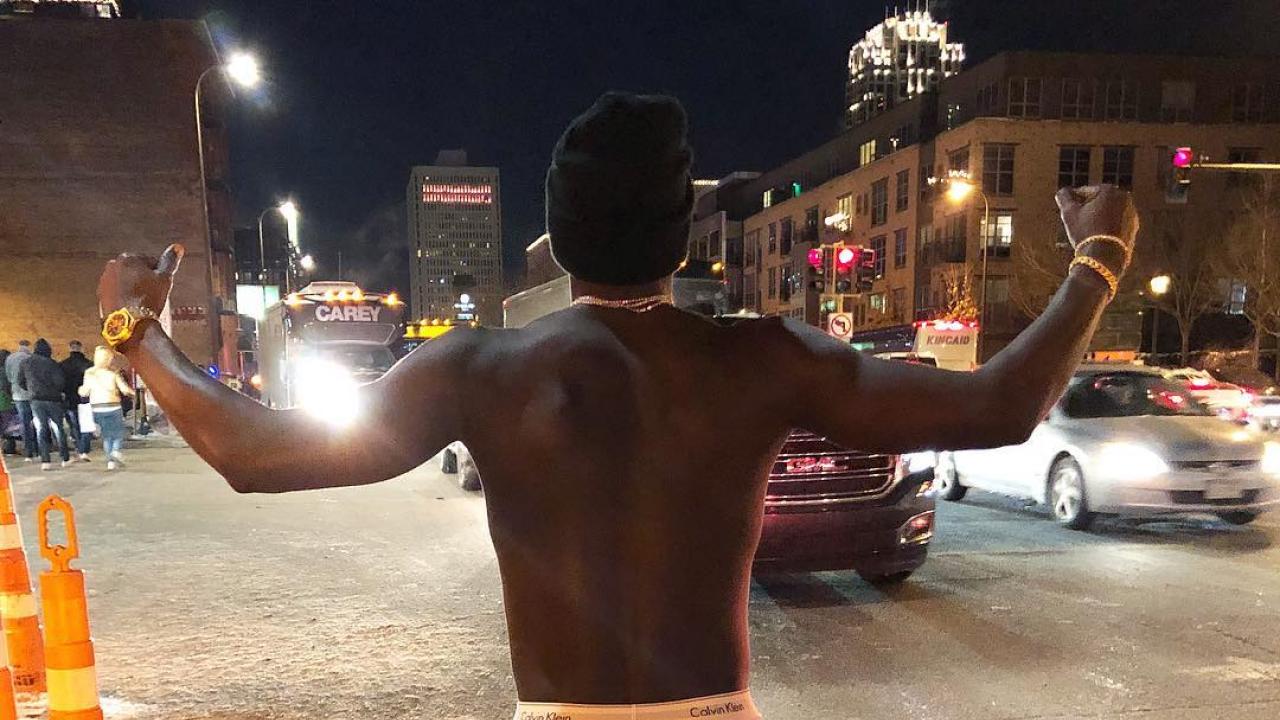 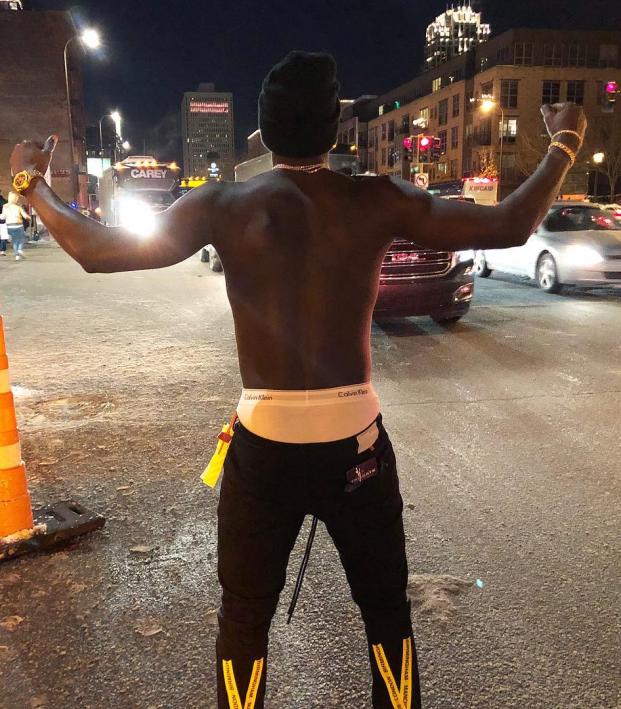 Manchester City struggled to a 1-1 draw with Burnley on Saturday morning, missing a number of key players to injury. At least two of those players had much better weekends than their teammates at Turf Moor. Gabriel Jesus was in Paris over the weekend enjoying Neymar’s epic birthday bash, but his injury induced vacation couldn't hold a candle to Benjamin Mendy’s week at the Super Bowl.

Mendy, who’s been out with an ACL injury since September and won’t return until April, spent the week in Minneapolis for the Super Bowl, NFL’s version of the Champions League final. I believe Crystal Palace beat the New England Revolution 41-33. While USWNT star Julie Ertz enjoyed watching her hubby catch the game-winning touchdown, it appears no one had a better time at the Super Bowl than Mendy,

The Benjamin Mendy Super Bowl story began Friday when he took a stroll down Radio Row at the Mall of America. The left back did a few interviews with people who pretended to know who he was.

Mendy also partook in some fun and games among the pregame festivities. For a Frenchman who plays a game with his feet, Mendy sure can throw the pigskin well.

Watch out Tom Brady!@benmendy23 is ready for the @SuperBowl #SBLII

Of course, what soccer-player-in-America story would be complete without athletes trading jerseys with professionals in other sports?

Thanks for joining, @benmendy23! You’ve got a few new @ManCity fans   pic.twitter.com/xKhuk4Fu0f

Rehab in @CityMinneapolis and look who I meet  @OBJ_3 thx for sharing bro  #SBLIIpic.twitter.com/iGI27KGQPa

Pleasure meeting you @thechainsmokers  thx @fanatics for the welcome  #BM 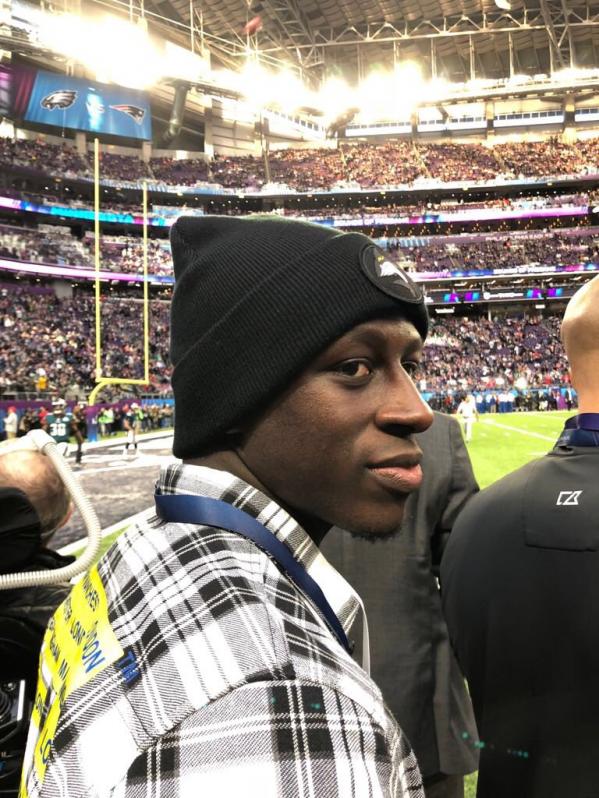 But when the Super Bowl itself started on Sunday, Mendy was focused on what really mattered.

Despite rooting for Tom Brady because he’s a member of #SharkTeam, Mendy was apparently thrilled with the outcome of the exciting American hand egg game. He got caught up in the Philly euphoria and decided to run around naked in Minnesota’s frigid weather, which dipped below 0 (-20°C).

Minnesota is -20°C but SHARK’S NOT COLD

We can neither confirm nor deny at this point if the Benjamin Mendy Super Bowl fun ended with Pep Guardiola’s left back frozen into a solid block of ice, but we think he might have popped up in front of the Philadelphia Ritz-Carlton later that night with a poignant sign for a rival coach.