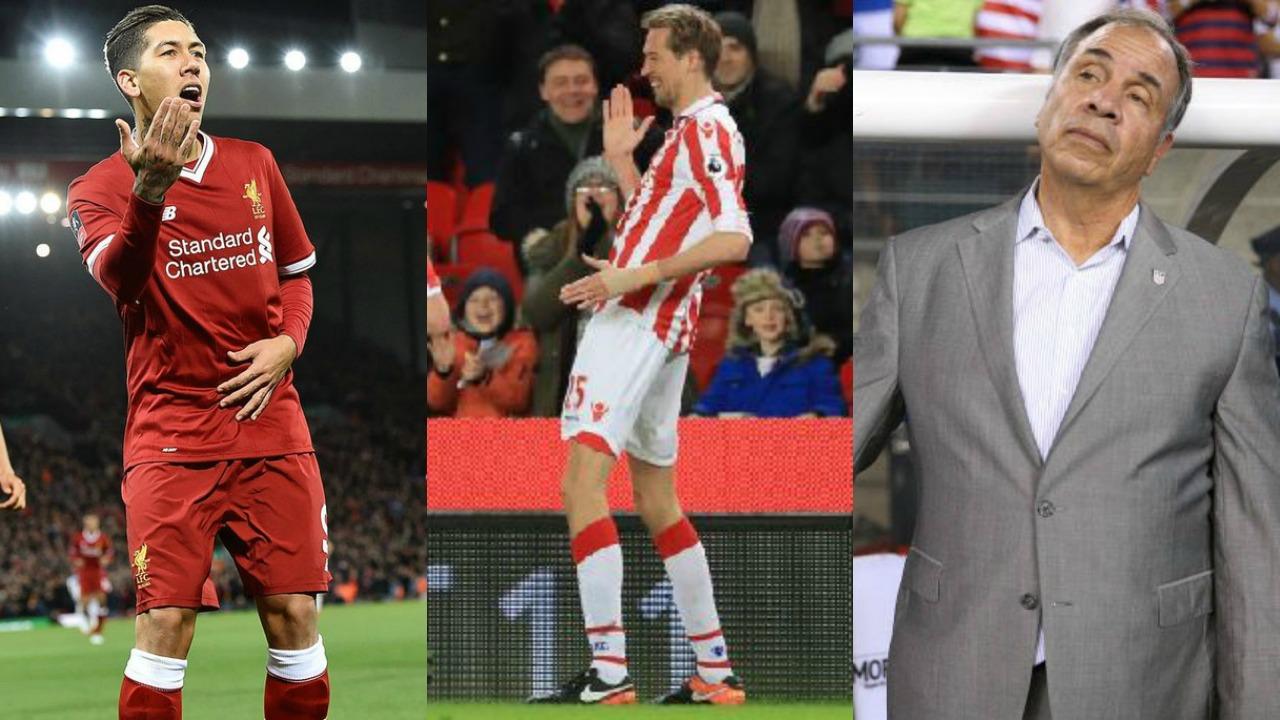 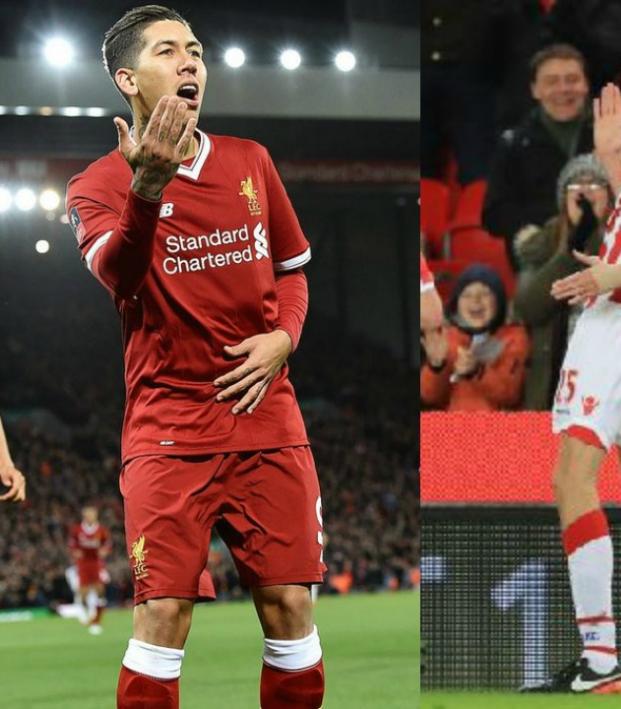 Which Footballer Would Make The Best Music Video?

Get this man in the background of as many music videos as possible. It should be a requirement.

We believe there is objectively no better dancer in the footballing world than Peter Crouch. His talents on the pitch are fading so he needs to transition to music videos. A remake of "Thriller" would be the perfect start to his new career.

Bruce Arena has been Rick Rolling U.S. soccer fans for far too long as USMNT coach, so he may as well just create his own obnoxious music video to troll soccer fans worldwide. U.S. Soccer is probably never gonna give Bruce up, no matter how many times he makes horrible decisions for the USMNT.

During Bayern Munich's demolition of Paderborn Tuesday, we realized we have a burning desire to see Arjen Robben wearing a cowboy hat. So we made this: 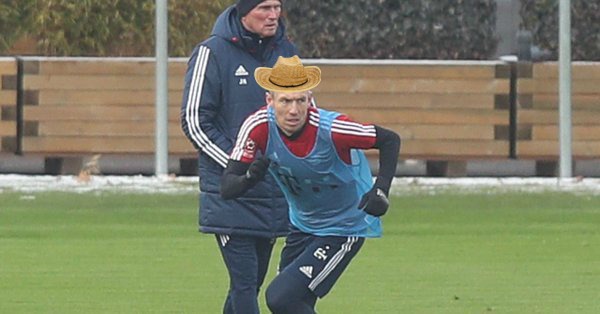 But now we want more. We cannot content ourselves with still images of Arjen Robben wearing a cowboy hat. We must have video. Specifically, a country music video in which Arjen Robben wears a cowboy hat and does various country music video activities, like sitting on the hood of a pickup truck, sitting on the tailgate of a pickup truck, sitting in the driver's seat of a pickup truck (with his girl beside him, obviously), riding a horse, trying to look manly in a barn, angrily asking strangers if they're "looking at my girl?" and beating up city slickers in honky-tonk bars. Someone please make this happen. For the culture. If Kiefer Sutherland can do it, Arjen Robben can do it.