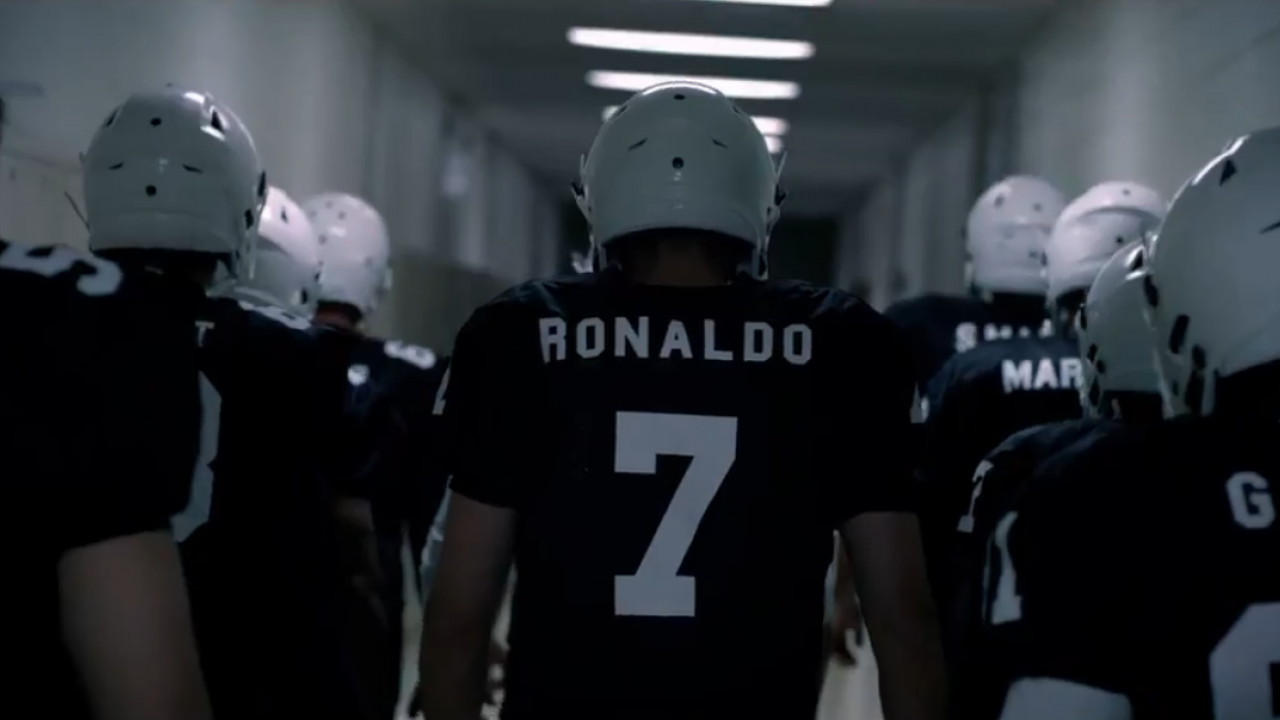 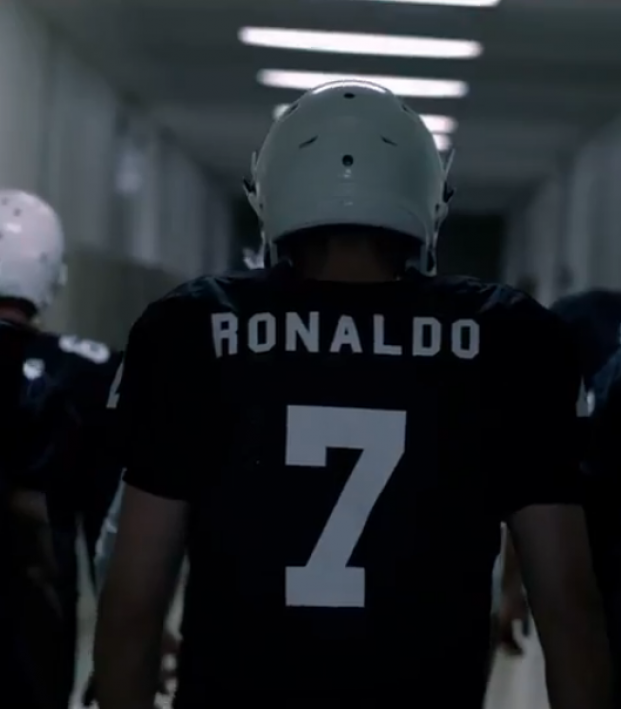 Cristiano Ronaldo is not one to let a branding opportunity pass him by, so it goes without saying he had some American football content ready to go for the Super Bowl.

Not bad for my first time playing football  pic.twitter.com/oAaLFOnMn8

Ronaldo does not appear to know what the rules of American football are, but we can forgive him for that because implementing header field goals would be hilarious and awesome. Also, Brandin Cooks could use a few tips from Ronaldo on hurdling players.

It kills me that the guy next to Ronaldo just has "GREG" on the back of his jersey. I don't know why I think this is so funny. Hey, Greg.

Ronaldo and Greg are going to win the Super Bowl next year. Book it. Get your bets in while the odds are still good.

Really, Ronaldo has a pretty good build for a wide receiver. He's 6'2" and fast. He probably needs to bulk up a little bit (I can't believe I just typed that about Cristiano Ronaldo), and no word on his wingspan, but Cristiano playing American football isn't as far-fetched as it would be for, say, Messi.