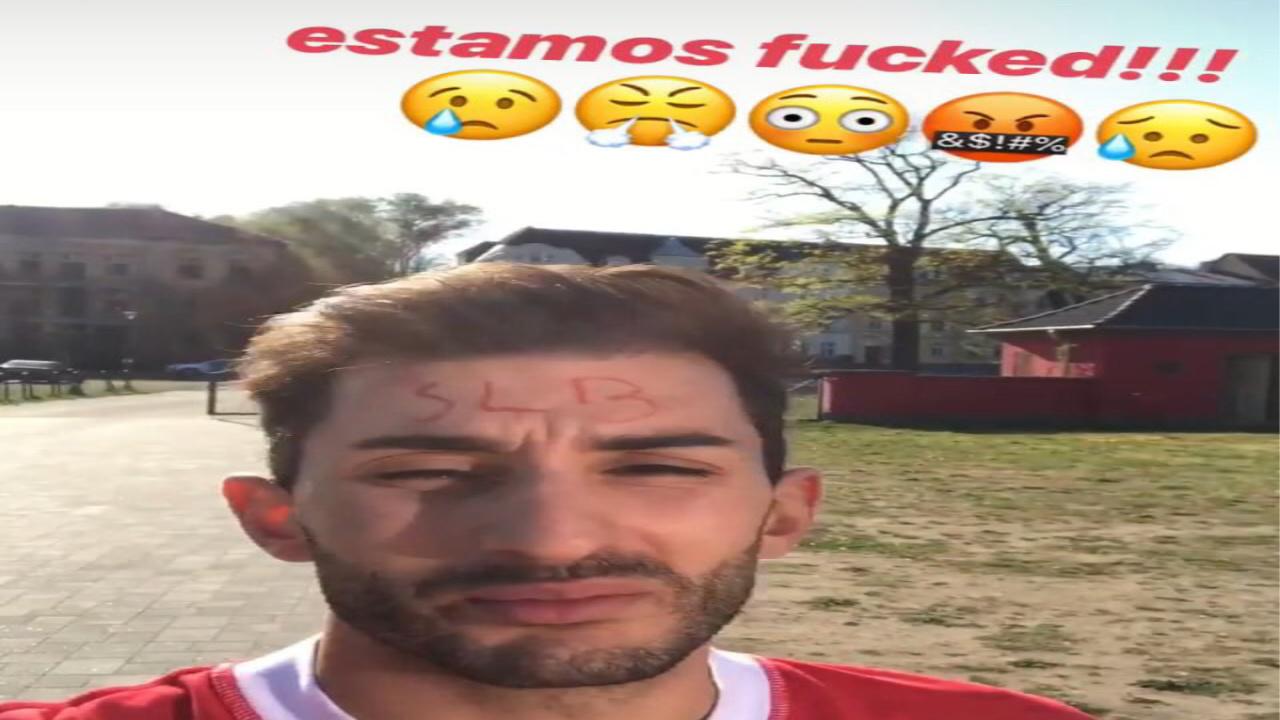 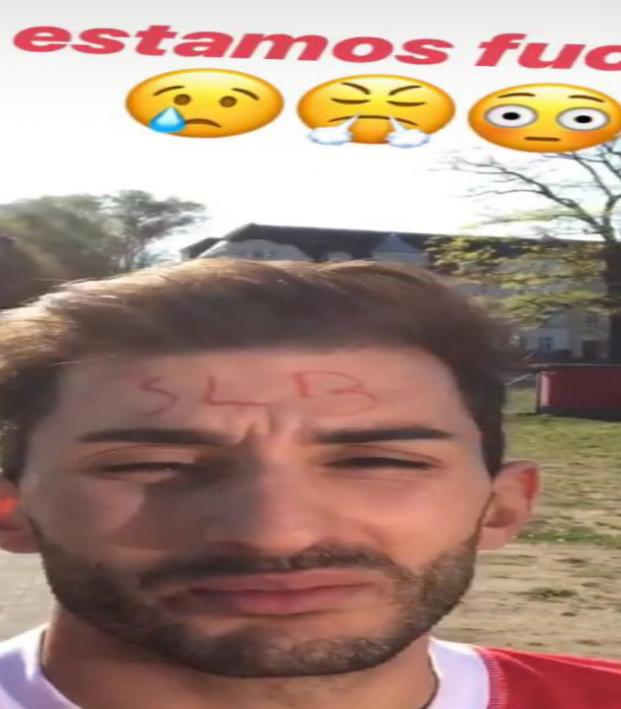 On the back of an impressive hat trick from 19-year-old phenom João Félix, Benfica is poised to advance to the semifinals of the Europa League for the first time since making it to the final in 2013-14. The club’s desperate for European success — a feeling that’s directly tied to the curse of Béla Guttmann.

Since winning the 1962 European Cup, Benfica has lost eight straight European finals (five in the Champions League, three in the Europa League). So today’s second leg against Eintracht Frankfurt at the historic Waldstadion is an absolute can’t-miss for Benfiquistas.

Fortunately for us, the Benfica fans documented the trip, and Twitter user Alex Truica provided us with their story. Some of the photos are truly legendary, including the fans' arrival in the wrong Frankfurt… 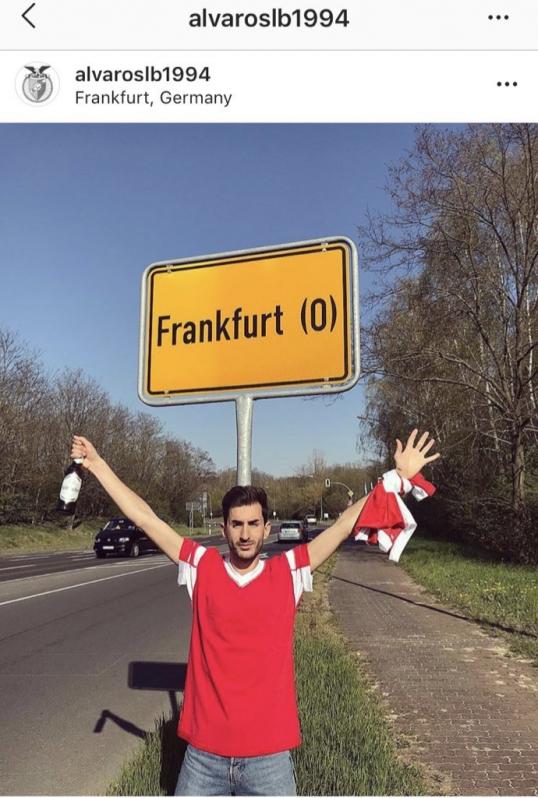 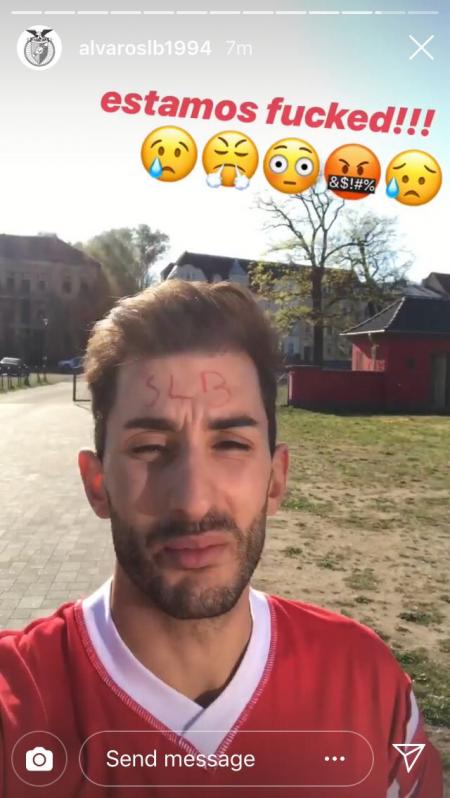 One piece of good news for the Benfica boys is that Berlin is 50 miles to the west, and it looks like they’ll be watching today’s proceedings at a bar there (it takes about six hours to drive from Frankfurt Oder to Frankfurt Main).

Guess they’re staying there watching the game in a bar, cos it’s probably too late to drive all the way to Frankfurt by now. pic.twitter.com/aK6JYvrBg6

Here are some more tweets from today’s ordeal.

So the guys are finally on their way to the right Frankfurt.

And he’s right: the Internet in Germany really sucks. pic.twitter.com/MJ8NoyLrZ5

So some Benfica fans are traveling to the wrong City of Frankfurt. They went to Frankfurt (Oder) in Eastern Germany instead of Frankfurt (Main). Oh boy. #SGEBenfica pic.twitter.com/NotG37jft3