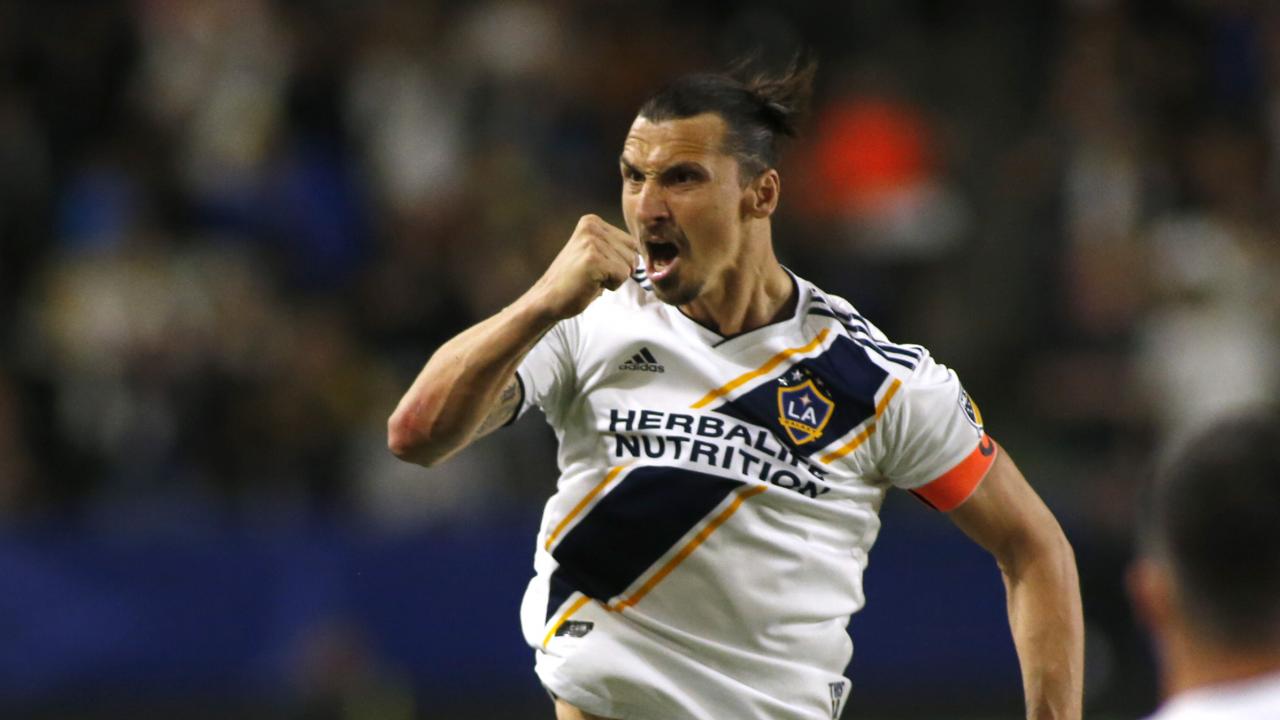 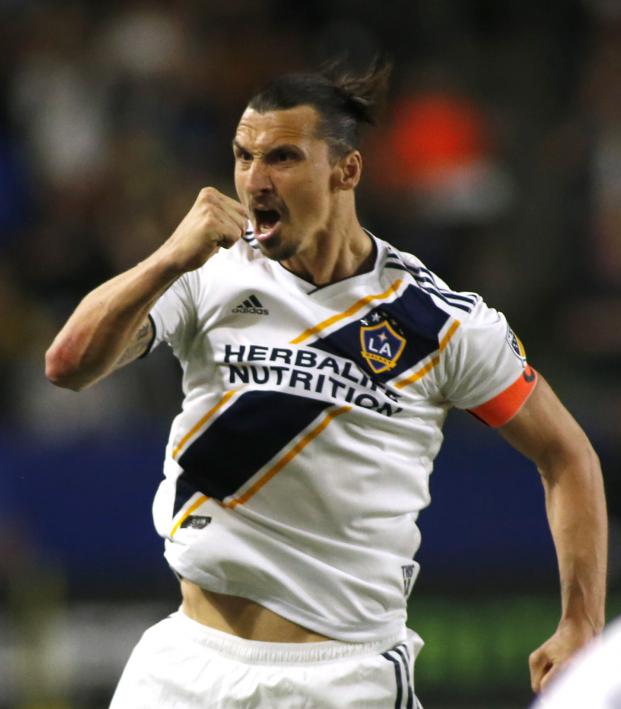 Projecting Zlatan's Stats For 2019 After His Historic Start

It's been about a year since Zlatan Ibrahimovic debuted in MLS with two dramatic goals to help the LA Galaxy top new cross-town rivals LAFC. Despite the Galaxy's horrid defense, Zlatan kept the team in the playoff race for much of the campaign. He ended the season with 22 goals and 10 assists in just 27 matches. That was with avoiding turf and recovering from the injury he arrived in the U.S. with.

2019 is different. Zlatan is healthy from the start, even if he did have a minor knock early on. He says he's fine playing on turf and proved so in the win at Vancouver. Plus, the Galaxy's defense is much improved and currently tied for third best after six matches.

So with Zlatan already off to a blazing start in 2019, how good could his numbers be this season? Will Zlatan be the 2019 MVP? Let's extrapolate his numbers across the upcoming campaign.

Zlatan has actually only played in four of the Galaxy's six matches so far, being left out in weeks two and three due to an Achilles complaint.

Across four starts the Lion has:

The Galaxy has 28 more regular season matches to go. So at his current rate, what sort of numbers could Zlatan end up with heading into the MLS Playoffs?

The Zlatan What-If Numbers For 2019

After 34 matches, if he stays healthy, he could end up with these ridiculous stats:

Last year Josef Martinez smashed the record with 34 goals for Atlanta United, helping lead them to the MLS Cup. Of course, it's unrealistic to expect Zlatan to keep up this pace over an entire season, especially considering the travel and summer weather. However, if he does manage the insane goal tally of 51, the LA Galaxy will need to make room beside the David Beckham statue.

The Galaxy return to action Friday night as they host the Houston Dynamo before hitting the road to visit Minnesota United's new Allianz Field.