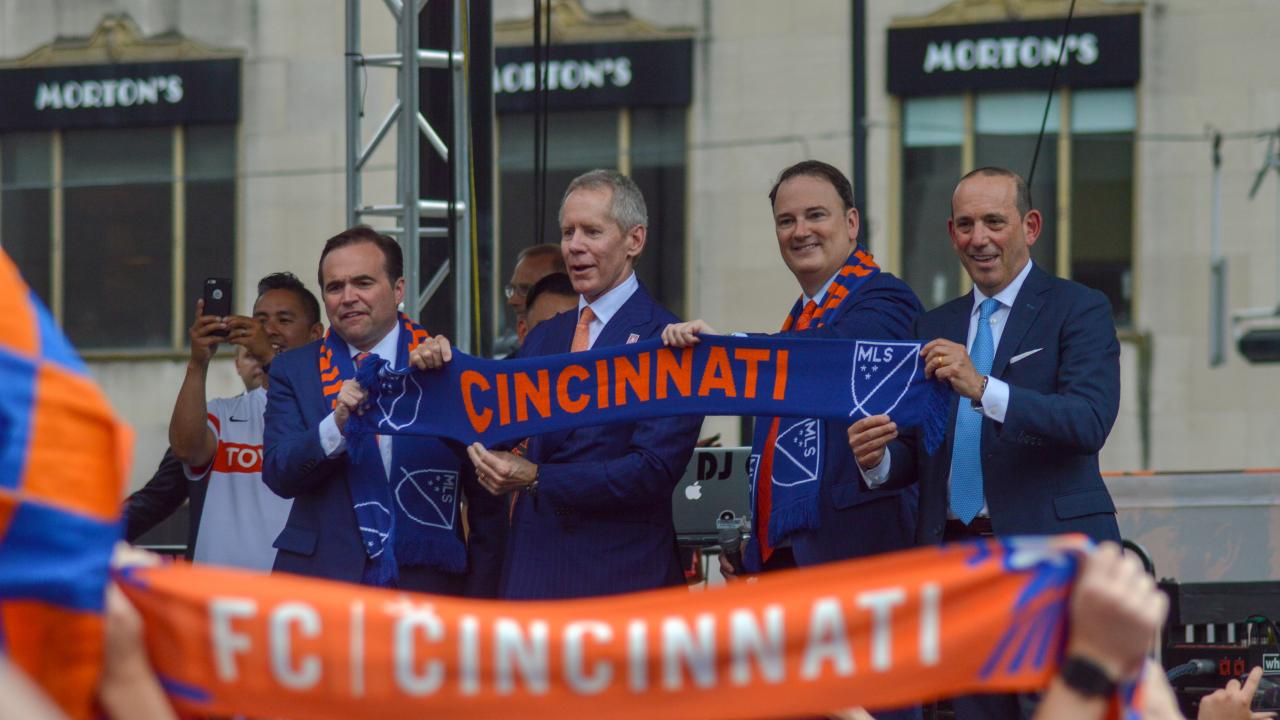 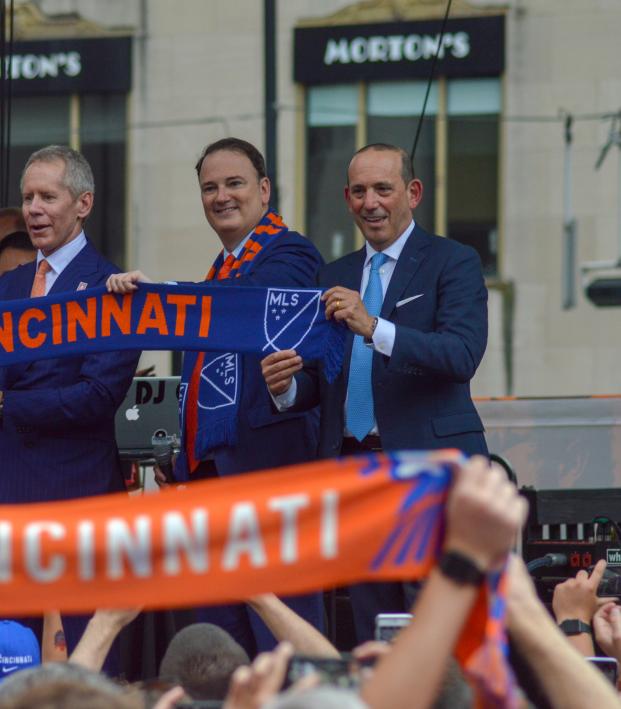 MLS Promises Expansion To At Least 30 — When Should It Stop?

Major League Soccer held its annual Board of Governors meetings in Los Angeles this week. Along with allowing MLS clubs to collect solidarity payments in the future, one of the major outcomes of the meetings was the announcement that MLS expansion will increase the league to 30 teams in the near future.

“Professional soccer at all levels is thriving in the United States and Canada and we believe there are many markets that could support a successful MLS club,” MLS Commissioner Don Garber said in a statement on the MLS website. “Expansion during the last 15 years has been enormously successful and a key driver behind the league’s continued rise, and we are pleased that some of the top business and community leaders representing great markets in North America are aggressively pursuing MLS expansion clubs.”

To be brief, there are a few positive outcomes to MLS expansion.

First, cities that would love a top-level professional soccer team will get their wishes, which is mostly a good thing. Second, MLS gets a huge cashflow from expansion teams, which must pay $200 million to enter the league. Third, the league gets closer to the number of teams in the other major U.S. sports leagues, all of which have between 30 and 32 teams.

But there are also a few negatives to MLS expansion.

First, the league risks diluting the talent pool by increasing the number of teams. Second, there’s a fear the league is expanding too quickly, forgetting the troubles the league faced at its start that resulted in contraction of two teams. Third, there are complaints MLS is only interested in expansion as a money-making process more than as a means to grow the league or other ways to improve.

To be fair, the negatives are mostly conjecture at this point.

With MLS confirming there will be at least 30 teams in the league — an increase from the previous target of 28 set in 2015 — the question now becomes: When should MLS stop expanding?

MLS Expansion: When Should It Stop?

There are arguments to be made that MLS should have stopped at around 20 teams and instead created a second division with promotion and relegation like many of the top leagues in Europe. This would make a lot of sense as it has proven to be successful throughout the world, including Mexico, so why not MLS?

There are other arguments to be made that MLS should be more like other North American professional sports and have around 30-32 teams. MLB and NBA both have healthy revenues with 30 teams each while NFL dominates the American sports landscape with its 32 teams. Why should MLS be any different?

Let’s start with the former stance and get this out of the way: Promotion/relegation isn’t likely to come to MLS anytime soon. Sorry to all the pro/rel proponents, but it just ain’t happening as long as Garber is MLS commissioner. It makes much more financial sense for MLS to add new teams to the top tier than to create a second tier that isn’t as valuable (or incorporate USL).

As for the latter stance, is there any real reason MLS should stop at 30-32 teams like these other leagues?

American football, baseball and hockey are sports primarily played by Americans and Canadians; basketball is similar but a little more global. Soccer is the most global sport in the world.

Plus, the U.S. has shown it can support a large number of sports teams, even if they don’t necessarily fill up 70,000-seat stadiums like the NFL. Just as MLB has a huge farm system of teams, the USL has been perhaps more successful at drawing fans. So expanding past 32 teams is feasible.

Let’s compare the size of soccer leagues around the world to the population of those countries, a good measure of the available fans.

By this measure, MLS expansion could double to 60 teams and still have the more available fans per team (6.0 million) than the major European leagues. Liga MX could also expand. Now, MLS must compete with other major sports while most European soccer leagues are the only major sport around, but it gives you an idea of the possible growth in the league.

So instead of stopping at 30, why not increase to 40, 50 or even 60? Think that’s unwieldy? The USL already has 36 teams in the Championship division and is doing just fine.

Sure, schedules would be unbalanced, but there are workarounds. MLS can create conferences within the league and then move into playoffs, which (most) American fans so dearly love.

If MLS doubled to 60 teams, it would earn $6 billion in expansion fees. Think about how many Kylian Mbappé’s and Neymar’s that could buy! (MLS is a single-entity league, so all players are owned by the league, not the clubs.)

Think MLS would run out of cities to expand into? You’re sorely mistaken.

Cincinnati, the most recent expansion city, ranks 66th in population in the United States. There are plenty of cities large enough to support an MLS club or even two. Three of the eight largest cities in the country (Phoenix, San Antonio, San Diego) don’t currently have MLS clubs. The population is out there, and many of these cities already have established USL franchises.

I should admit, I’m only partially serious about this MLS expansion option. Obviously, MLS has to compete with the NFL, NBA and MLB for fans, not to mention college sports, so a one-to-one comparison with populations in Europe is not entirely appropriate.

But if MLS wants to be one of the best leagues in the world, it has to start by being one of the most popular leagues in its own countries. And if it can achieve that, then there’s no reason why it can’t support 40 or more teams.