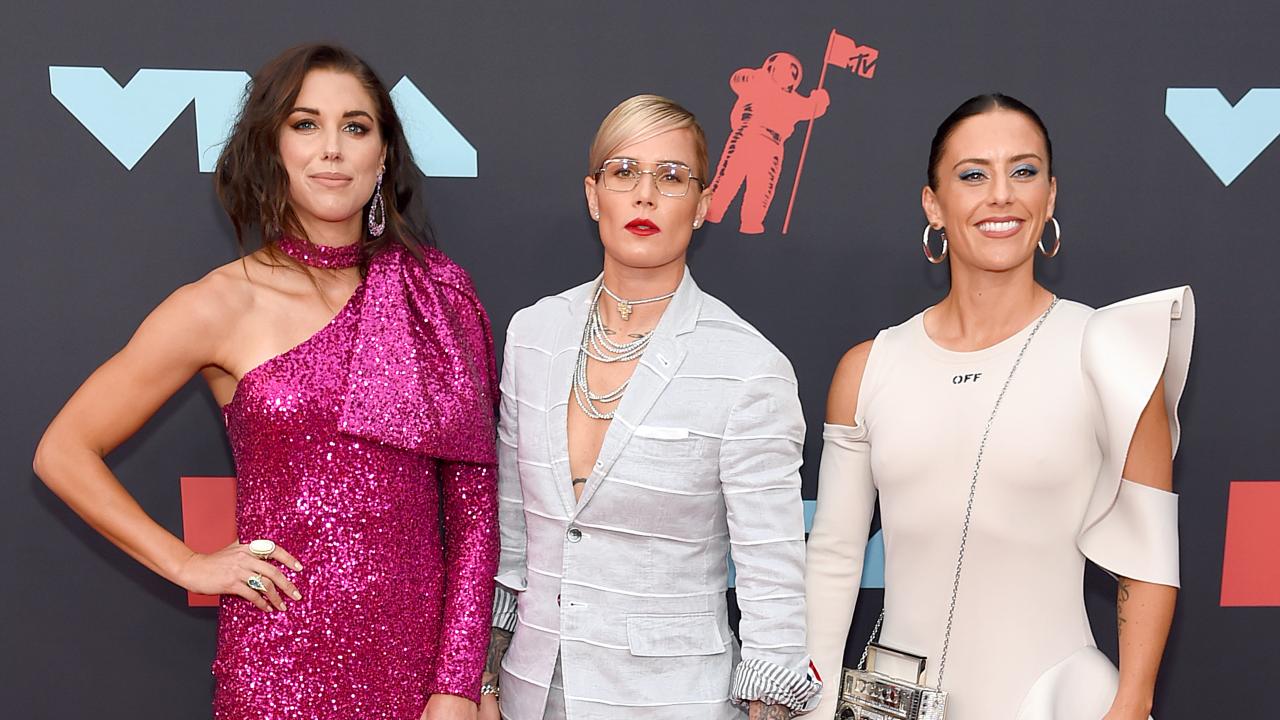 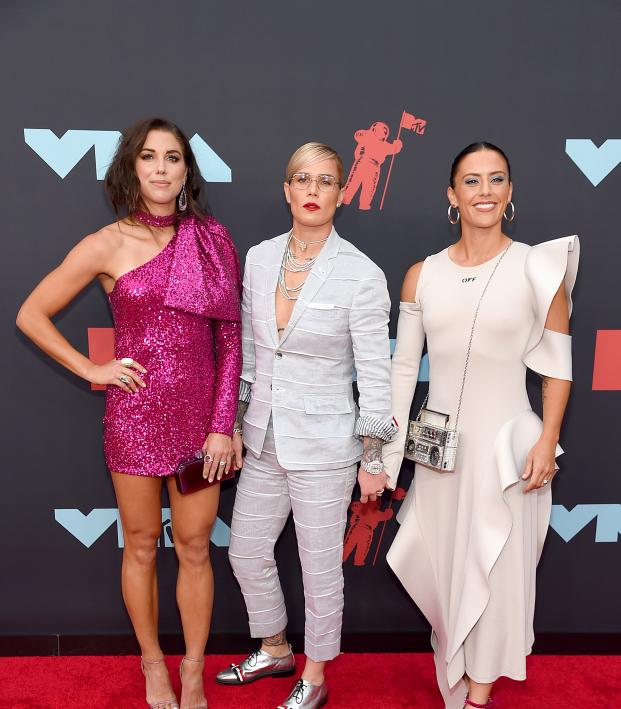 The USWNT Killed It At The 2019 MTV VMAs

The post-World Cup USWNT lovefest continued at the 2019 MTV Video Music Awards on Monday. Women’s World Cup winners Alex Morgan, Ashlyn Harris and Ali Krieger were invited to present one of the VMAs and weren’t a bit out of place among music’s biggest celebrities.

And you know they brought style and class to the whole operation.

The USWNT trio presented the award for best collaboration, because what better way to introduce a collaboration than with the best team in sports history.

I couldn’t tell you who the best collaboration award actually went to, but I’d like to think it went to Alex Morgan and Sophie Turner.

Morgan created one of the Women’s World Cup’s most iconic moments when she scored against England and celebrated by pretending to drink a cup of tea. Morgan later said she was paying homage to Game of Thrones star Sophie Turner, who ends Instagram stories posts with “And that’s the tea.” The USWNT players recreated the celebration before presenting the Best Collaboration award.

Morgan and Turner then linked up at the VMAs and of course they pretended to sip some more tea.

The VMAs was also a chance for Morgan to meet up with Taylor Swift again after the pop singer was presented the Teen Choice Icon Award by Morgan earlier this month. Swift praised the USWNT in her thank-you speech.

By all accounts, Morgan, Krieger and Harris had a great time at the VMAs.

I died for 3 secs pic.twitter.com/9yxbpyMuZZ

Alas, now it’s back to the last-place Orlando Pride for the USWNT players. And a head coach in Marc Skinner who had some bizarre reasons for why he doesn’t want to get into the equal pay dispute.