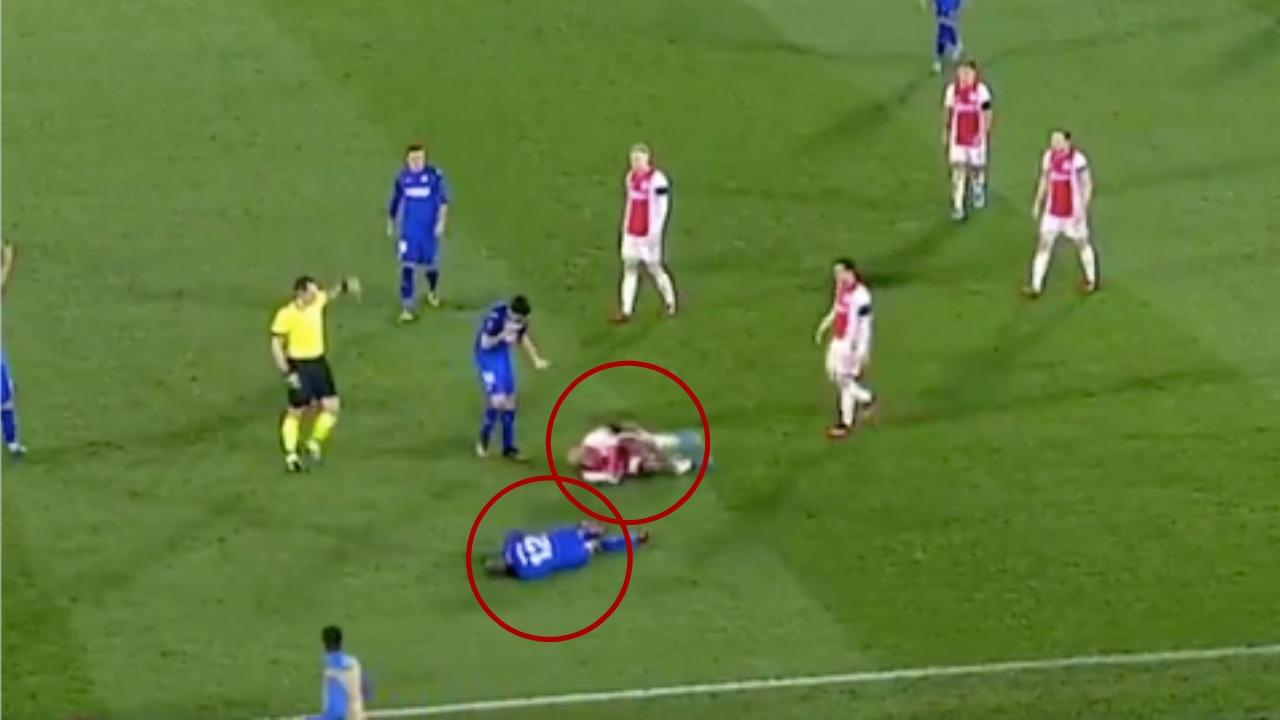 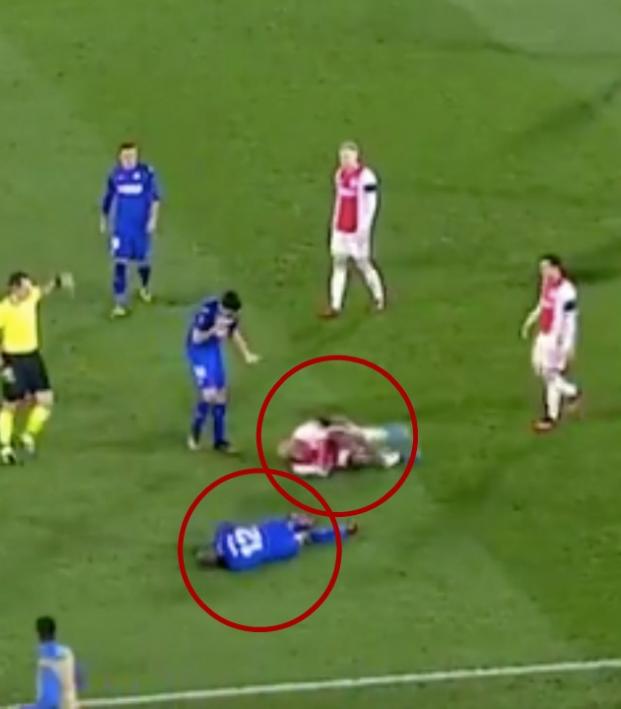 Tired Of Watching His Opponent Fake Injury, Ryan Babel Starts Rolling Around Too

After the tragedy of losing to Tottenham in last season’s Champions League semifinals was compounded by a heartbreaking exit during this year’s group stage, Ajax’s European odyssey has appropriately descended into comedy after being parachuted into the Europa League Round of 32.

On Thursday, Ajax met highflying Spanish side Getafe at the Coliseum Alfonso Pérez, which is less than 10 miles from central Madrid. Getafe surprised many by finishing fifth in LaLiga last season and the club currently sits third in the division.

More importantly, they also famously once debuted an app called “Getafinder” — Getafe Tinder — in an attempt to draw fans to the stadium.

But it was Ajax’s defense that attempted to set a thirst trap in the 37th minute of today’s match by playing a high line on a Getafe free kick. However, instead of lumping the initial ball into the area, Getafe played it short and then thoroughly abused the pandemonium that spread through the Ajax ranks.

Getafe takes the lead on Ajax

But that farce was completely overshadowed by a historic bit of shithousery in the 55th minute from Getafe’s Allon Nyom and Ajax’s Ryan Babel.

The tragicomedy began when Nyom and Babel went chasing after a loose ball that neither were ever getting to. Nyom shoulder barged Babel out of the way and Babel sent him flying with a subtle trip. It was all fairly insignificant, but Nyom exaggerated his fall while screaming bloody murder before rolling around in pain. He then began banging the turf in agony but appeared to hurt his own hand in the process.

Babel looked on in bemusement before deciding to mimic Nyom’s actions by rolling around himself. The pair then did a bit of synchronized limping before getting booked together.

Chelsea mercenary Kenedy would add a second for Getafe in the third minute of second half stoppage time for the 2-0 win.