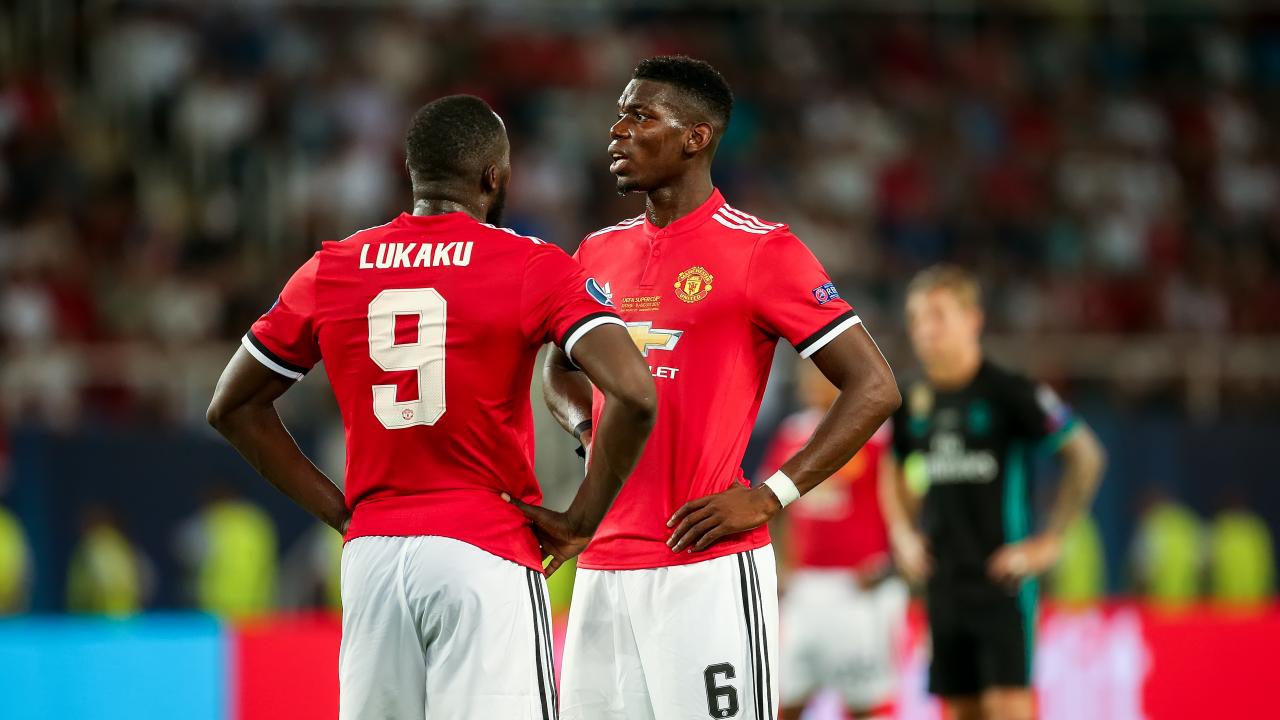 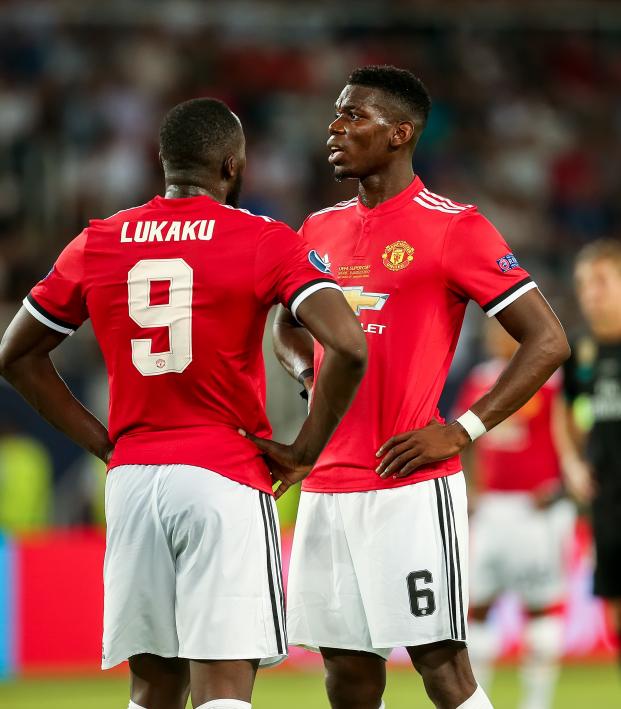 Dimitar Berbatov Is Wildly Off Target With His EPL Title Prediction

Manchester United will not win the Premier League title this season. The Red Devils have grown to be the antithesis of their former "Pride of England" moniker under Jose Mourinho. Not only has the Portuguese "Chosen One" flooded Old Trafford with boredom, the 2017-18 season was also an indicator of false glory despite a second place finish behind Manchester City.

Former Red Devils striker and Dimitar Berbatov predicted via Instagram a Manchester United triumph in the upcoming season. His reasoning, unlike his athleticism, is anything but impressive.

This year I hope @manchesterunited win the Premier League, because obviously I used to play for them, but they have a great team and hopefully they can improve on last years' second place finish. Manchester United need to get back to being champions again, to do this you need to do one thing, and one thing only, you need to win. It doesn't matter how many goals you score; one goal is enough if you don't let one in your net. Jose Mourinho knows how to control to big players in the dressing room, to control egos, he's done it all his life and knows how to work it into the team. It's not easy for Mourinho, when teams are set up defensively against them because then it's when you need the imagination of @paulpogba and the goals of @romelulukaku  Pogba now have the confidence of winning the World Cup. On the pitch you can have the feeling that everything is happening for you, from passing to tackles. This should give him more momentum in the Premier League but he needs to stay strong. Sometimes self-esteem affects you on and off the pitch, until you face your next game and you miss an easy chance for example, then you feel not as great. However, he will be a World Champion for life, now he needs to be a League winner. He is a top player and all top players at Old Trafford know how to be winners. Lukaku is scoring more goals and coming off his experience over the summer, he'll feel that he's a big part of Manchester United. He's intimidating in the box, very quick and has the players supplying him with the passes he needs. I am also supporting @spursofficial , not only because of my history there, however it's about time they win something! I've said this before, they have everything they need; new training ground, soon the new stadium, a great boss, a great team, the only thing they're missing is something to show off for it, "We fought so hard and now we've achieved this." They need that factor. Players want to have something at their career to show their achievements in the form of silverware, been there and done this. When they get that winning mentality with a cup or something similar, then they'll have even more hunger for the bigger titles! @betfair

“Manchester United need to get back to being champions again, to do this you need to do one thing, you need to win,” Berbatov wrote in part of his Instagram post’s caption.

The 37-year-old, who’s currently working on an autobiography, argued for a number of irrational points. The Bulgarian mentioned Mourinho’s “control” over egos and “big players,” along with Paul Pogba’s “confidence of winning the World Cup.”

Berbatov highlighted Pogba’s newfound momentum after winning the World Cup with France as if it were the definitive factor for the Red Devils' future success. He also argued Romelu Lukaku will somehow transform into Ryan Giggs and the two will take Man United to kingdom come.

That was a few sentences before declaring his support for Tottenham, where he played for two years.

Sorry to break it to you Berba, Manchester United winning the EPL is baloney, to put it nicely. Last season, the Devils earned second place given the instability of the other major clubs. Chelsea was suffering under Antonio Conte’s dry spell despite having a team that won the league the season before. Liverpool was just getting its engine oiled and rolling before its currently monstrously good level. Arsenal, well, let’s just leave Arsenal alone for now.

The bottom line is that Manchester United comfortably sat on second because the others were struggling to find their rhythm, or in the case of Chelsea, losing their rhythm — not to mention the no competition with Man City as Pep Guardiola’s side enjoyed a 19-point difference with a record 100-point haul.

On Sunday, Aug. 5, Manchester United ended its preseason campaign with an abysmal loss to Bayern Munich. United lost 1-0 as Javi Martinez pummeled a header in during the second half. Pogba and Lukaku, in Berbatov’s defense, did not play.

Manchester United had zero shots on target and one shot in total. Bayern Munich had 13 total shots with four on target, not to mention the German side dominated with 72 percent possession and 90 percent passing accuracy.

Other than David de Gea’s four saves and United’s superior defense of 29 clearances and 10 interceptions, the team was horrible and boring. Bayern Munich’s winning mentality — and actual win — means that Berbatov’s demands for victory went silently to Mourinho’s ears.

What’s worse is that Mourinho yet again blamed his team and deflected pathetically by projecting the spotlight to other more deserving EPL clubs.

“The other clubs who compete with us are really strong and already have fantastic teams. Or they are investing massively like Liverpool, who are buying everything and everybody,” Mourinho told Manchester United TV, after the match with Bayern. “If we don’t make our team better it will be a difficult season for us.”

In the Portuguese’s defense, Marcus Rashford barely saw any successful passes to attack. In defense of the Manchester United heirarchy, Mourinho shows little to no commitment in improving the club internally. Sky Sports reported Mourinho’s interest in buying Bayern’s Jerome Boateng before the coming transfer deadline.

Paris Saint-Germain and Arsenal are also speculated to be interested in Boateng, but the center back is too busy doing the Kiki challenge:

You already know Boateng couldn't miss out on this one  pic.twitter.com/O9t7EZ6dvd

As for Mourinho, the deterioration of Manchester United remains with his molasses-like progress to repeat his Inter Milan, Real Madrid and Chelsea glory. It seems that the United boss has yet to figure out the nature of this Red Devils beast.

This isn’t Chelsea, defense won’t get you far with a culture dependent on attack; this isn’t Inter Milan, the EPL isn’t a slow-paced retirement home like the Serie A; this isn’t Real Madrid, worrying about Barcelona only doesn’t compare to Manchester United, Chelsea, Liverpool and all the other hounds chasing the same meat.