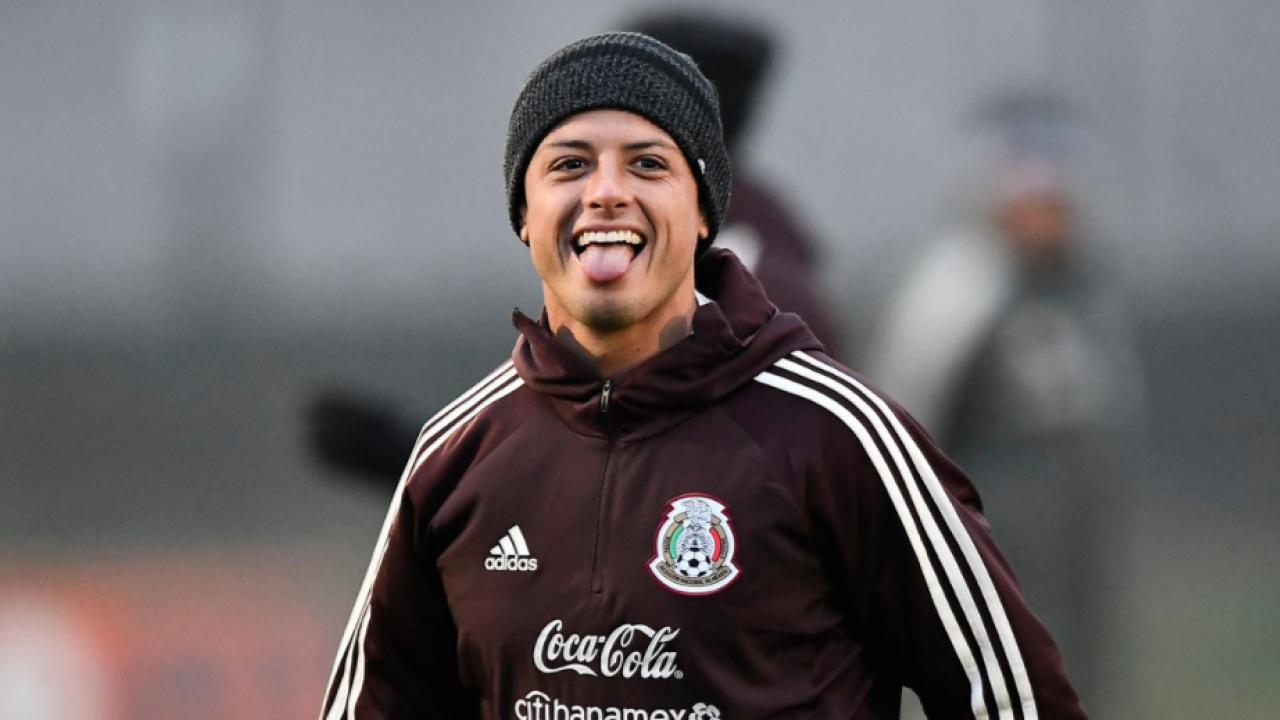 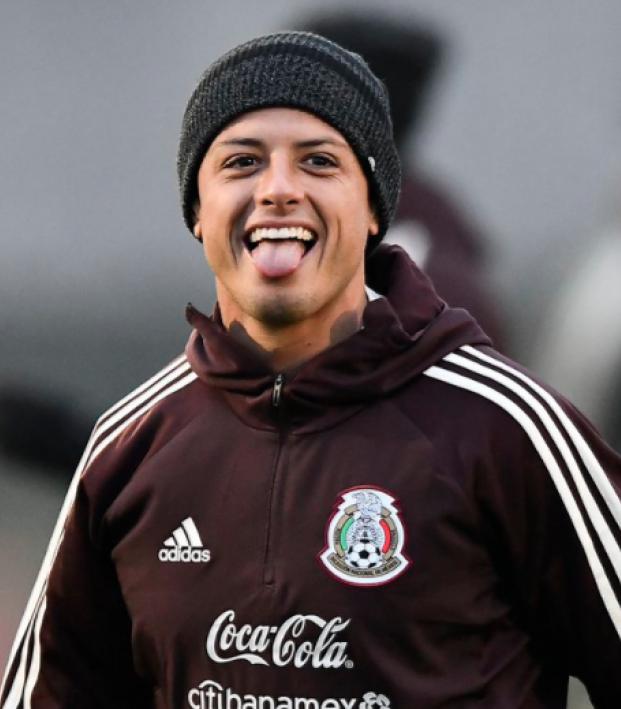 Sam Klomhaus June 20, 2018
Chicharito gets paid a lot of money. In 2018, here's exactly how much Javier Hernandez is worth and what he gets paid — overall, per game, and per day.

Striker Javier "Chicharito" Hernandez is the pride of the Mexico national team and the highest paid player on West Ham United. Although the Little Pea isn't as rich as superstars like Cristiano Ronaldo and Lionel Messi, Hernandez can boast a healthy paycheck. So how much is Chicharito worth, anyway?

Chicharito's estimated net worth comes in at a cool $17 million.

How Much Chicharito Makes Per Game

How Much Chicharito Makes Per Day