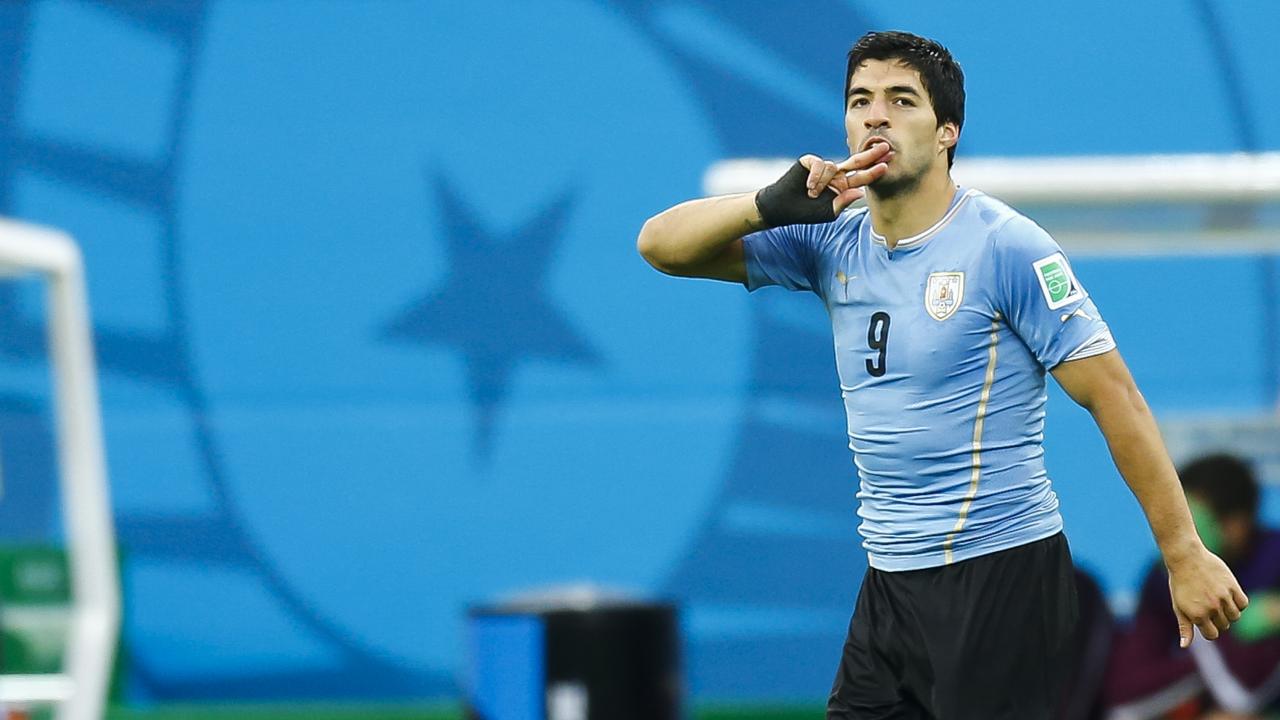 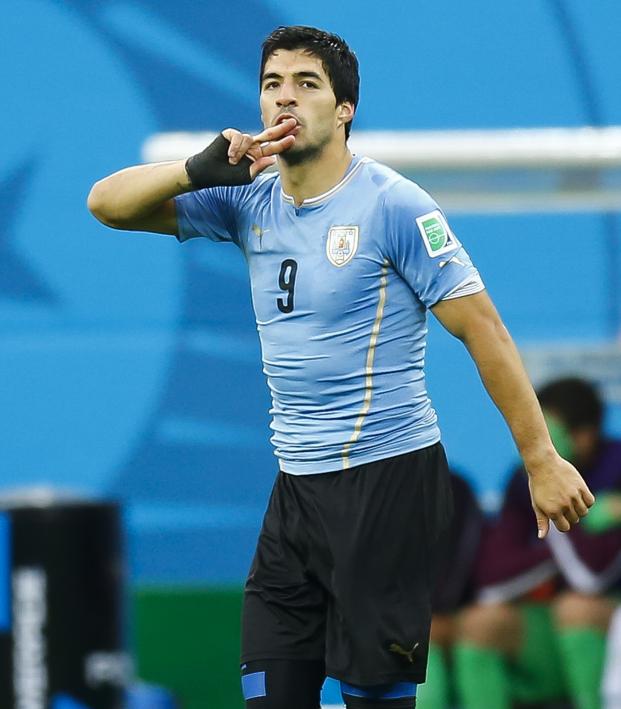 Luis Suarez needed this. His haters did not. After a miserable start to the 2018 World Cup in a narrow win over Egypt, the Luis Suarez goal vs Saudi Arabia in another 1-0 victory was just what Uruguay wanted to see from its star man on Tuesday.

To say Suarez had a poor match against Egypt would be a bit of an understatement. He missed clear chances and flopped around with his far-too-common antics.

But the Luis Suarez goal vs Saudi Arabia will help change his entire narrative in Russia, going from out-of-form miscreant to productive forward. It was the perfect way for the Barcelona striker to celebrate his 100th cap with Uruguay, which clinched qualification to the Round of 16 with the win. (Russia also clinched with Uruguay’s win.)

La Celeste will appreciate the victory, if not the performance. The Green Falcons were much improved from the 5-0 defeat to Russia in the World Cup opener on Thursday, but couldn’t find a way through Uruguay’s rock-solid defense.

For all of Saudi Arabia’s efforts, it was one poor moment that cost the Green Falcons.

In the 23rd minute, goalkeeper Mohammed Al-Owais completely whiffed on a corner kick. The Luis Suarez goal vs Saudi Arabia was obvious result, the Barcelona man sweeping it in with his left foot.

The Luis Suarez goal vs Saudi Arabia was his sixth World Cup goal. He scored three in 2010 and two in 2014 and now has 52 career goals for his country. Suarez became the first Uruguayan to score in three straight World Cups.

For all its attacking talent, Uruguay couldn’t put Saudi Arabia away.

This bad miss from Carlos Sanchez was one of La Celeste’s best opportunities to add to their lead in the second half.

While the three points were most important for Uruguay, the lack of goal differential means Uruguay will have to beat Russia to finish atop Group A.

And so, Group A after two rounds of fixtures...

After the poor showing against Russia, the Saudi Arabia FA said players would face punishment. It’s unlikely they’ll need to punish players after a hard-fought, 1-0 loss to Uruguay — but they’ll be wishing they had marked Suarez better on the game’s only goal.