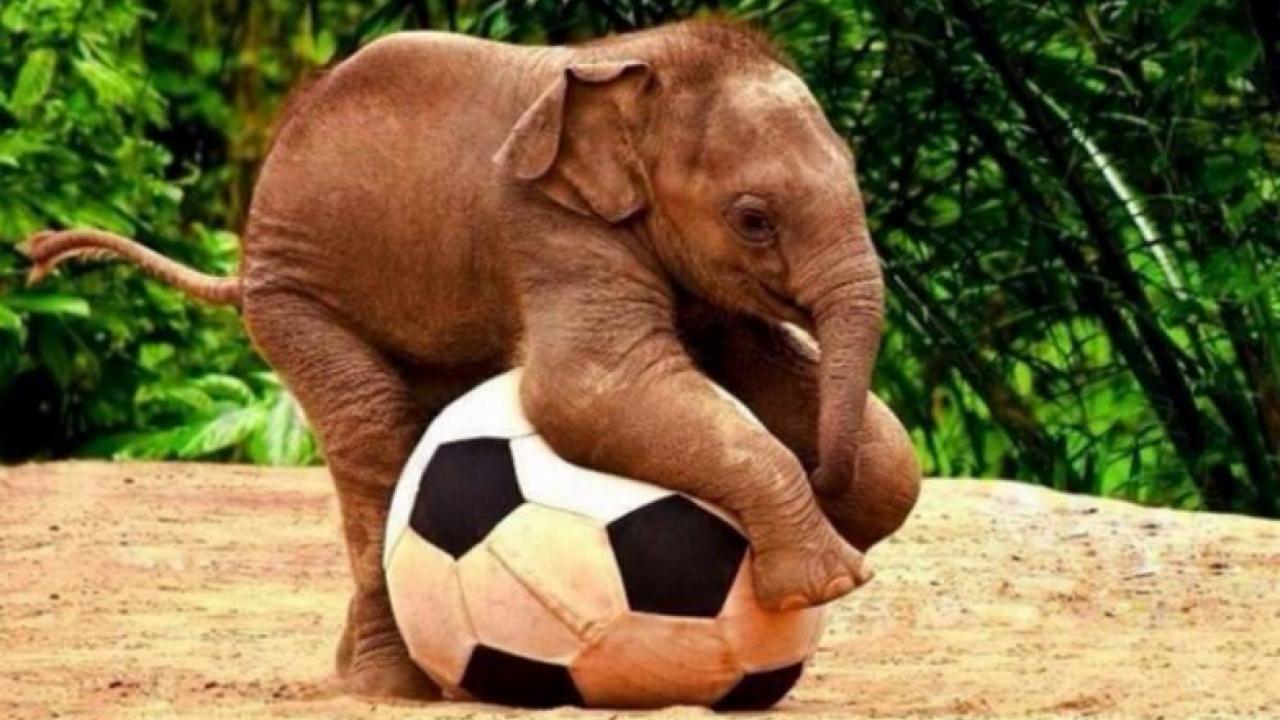 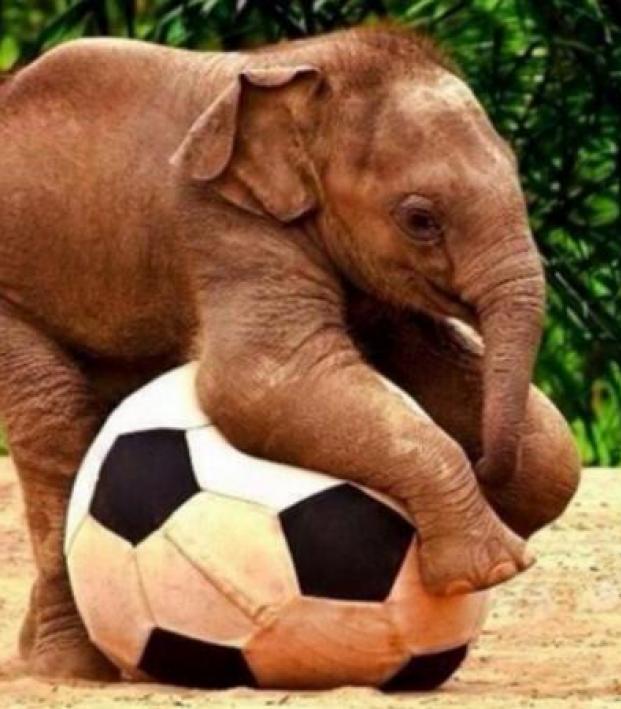 Animals Playing Soccer. Just As Awesome As You Would Expect.

Bryce Badwan November 4, 2014
Animals may not be as good as humans at soccer. But they're sure fun to watch.

Soccer is the world's game. And it turns out this means it isn't exclusive to humans alone.

Below, we have found video of different animals that have shown passion for the beautiful game. Each of the animals obviously has their own expertise on the pitch, but which one would you want to have on your squad?

One thing everyone values on their team is a reliable net minder. We may have found one for you here. This little monkey never lets a rebound get away from him which is always a plus. His size is his only downfall. Based off this video, we’re going to guess that (including his reach) this little guy isn’t more than 3 feet tall. But one thing is for sure, if he gets his hands on the ball, he isn’t letting it go.

Not interested in a goalie, but looking to strengthen your defense instead? Look no further than these three turkeys. We’re not sure if they’re a package deal, but out of the elite animals we found online, these birds can kick with the best of them. Not only will they have no trouble clearing the ball, but their wings provide an added element of intimidation, which will help dispossessing opponents. And if worst comes to worst and their performance fails, Thanksgiving is coming up.

In this day and age, you need a midfielder you can count on. Java the Labrador fits the bill. Java has great control with both his left and right paws, and has the ability to go coast to coast any time. The only concern we have with Java is selfishness. He seems to be quite the ball hog, and we like to see a little distribution from our midfielders. But Java has all the tools to be a world-class player.

Looking for that big, forceful striker? We’ve got just one for you. These Elephants in Chiang Mai, Thailand have the leg and the strength to play at a high level. Sure, they are controlled by trainers, but that shouldn’t stop you. These enormous mammals have a presence inside the 18, and should handle crosses with ease.

5. King Of The Pitch

Last, you need an enforcer. This lion should do the trick. His skills may still be under development, but this feline shouldn’t have a problem getting picked up by a club. He plays the game with an intensity that the previous four animals just can’t compete with. His control is terrible, and aside from fouling he may not do your team any good. But everyone needs that one player that just doesn’t give a f*&$.

OK. So this video of orphaned baby elephants playing soccer at the David Sheldrick Foundation in Kenya may take the cake for cuteness. We're convinced that every Premier League team facing relegation ought to have a chance to play with a starting 11 comprised only of baby orphaned elephants. After all, what self-respecting adult would feel good about scoring on an orphan elephant. None. That's who.