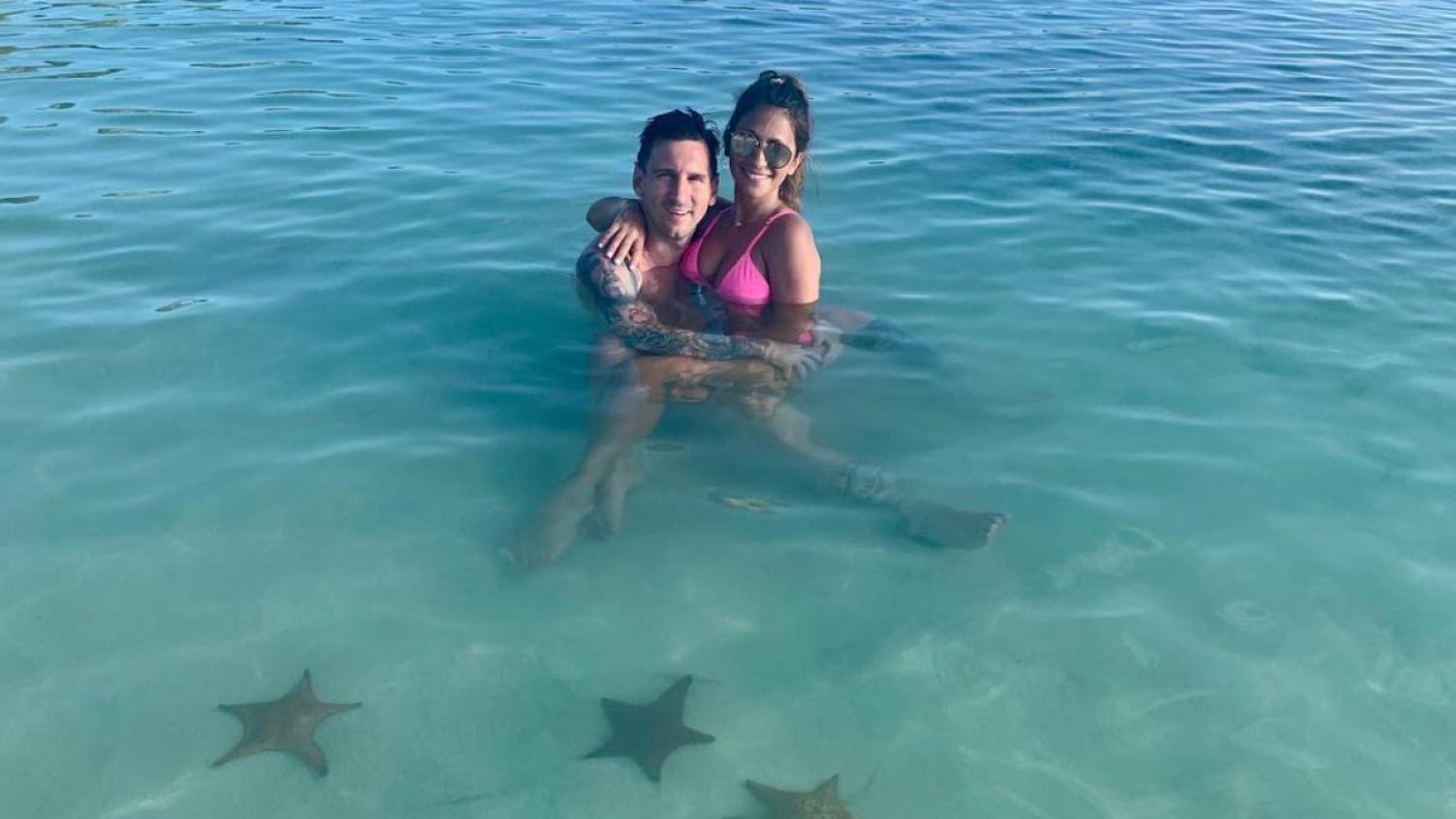 Euphoria levels are still high in Argentina after the World Cup title. People are not tired of celebrating and talking about Messi's masterstrokes, Dibu Martínez's antics in the penalty shootouts vs. the Netherlands and France, or Enzo Fernández's bright future. At the same time, the media stretches its resources to find new stories intended to consecrate the heroes behind the achievement.

Among those stories, one has particularly captivated readers due to its esoteric nature. The claim? A holiday family photo of Messi and his wife Antonela Roccuzzo predicted the World Cup win in the summer of 2019.

In July 2019, the Messis spent a few weeks in the very exclusive and private Jumby Bay Island Resort in Antigua and Barbuda. It was Lio, Antonela and the couple's three kids.

The holiday was described on social media as "the paradise" by Roccuzzo, and it was perfect for what people call "quality time."

It also showed us that Messi knows how to enjoy a good, cold lager.

But among the photos the family shared on social media at the time, one seems to have worked as an omen for the future. In the image, Messi holds Antonela in the water while three starfish lie next to them.

Argentina only had two World Cup titles at the time, which translated into two stars above their badge. But after Qatar 2022, now the count is three, like the three starfish in the picture.

Of course it's just a coincidence. However, people are revisiting the photo on Instagram, leaving messages as if destiny was being written.