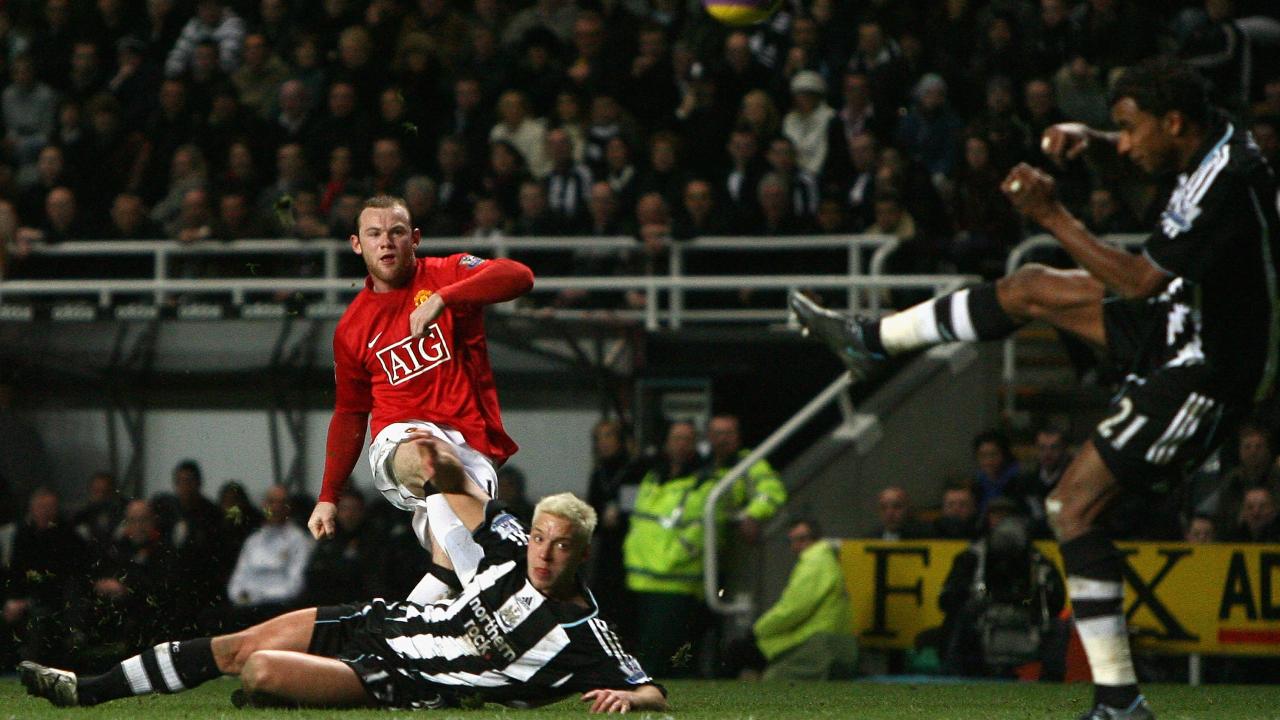 Watch: The Top Screamers In The History Of The Premier League

There’s something deeply visceral about the Premier League. When the wind’s swirling, the temperature’s dropping and a legendary old ground like Anfield or Stamford Bridge is rocking, it’s all equal parts blood and thunder in England. This sort of environment lends itself perfectly to some truly violent screamers, the likes of which we’ve witnessed over the years from famed goal scorers such as Alan Shearer, Wayne Rooney, Frank Lampard and Thierry Henry.

The official Premier League YouTube channel – which launched back in August and is quite good — has now provided us with a 13-minute compilation video consisting entirely of the most well-hit shots in the league’s 27-year history.