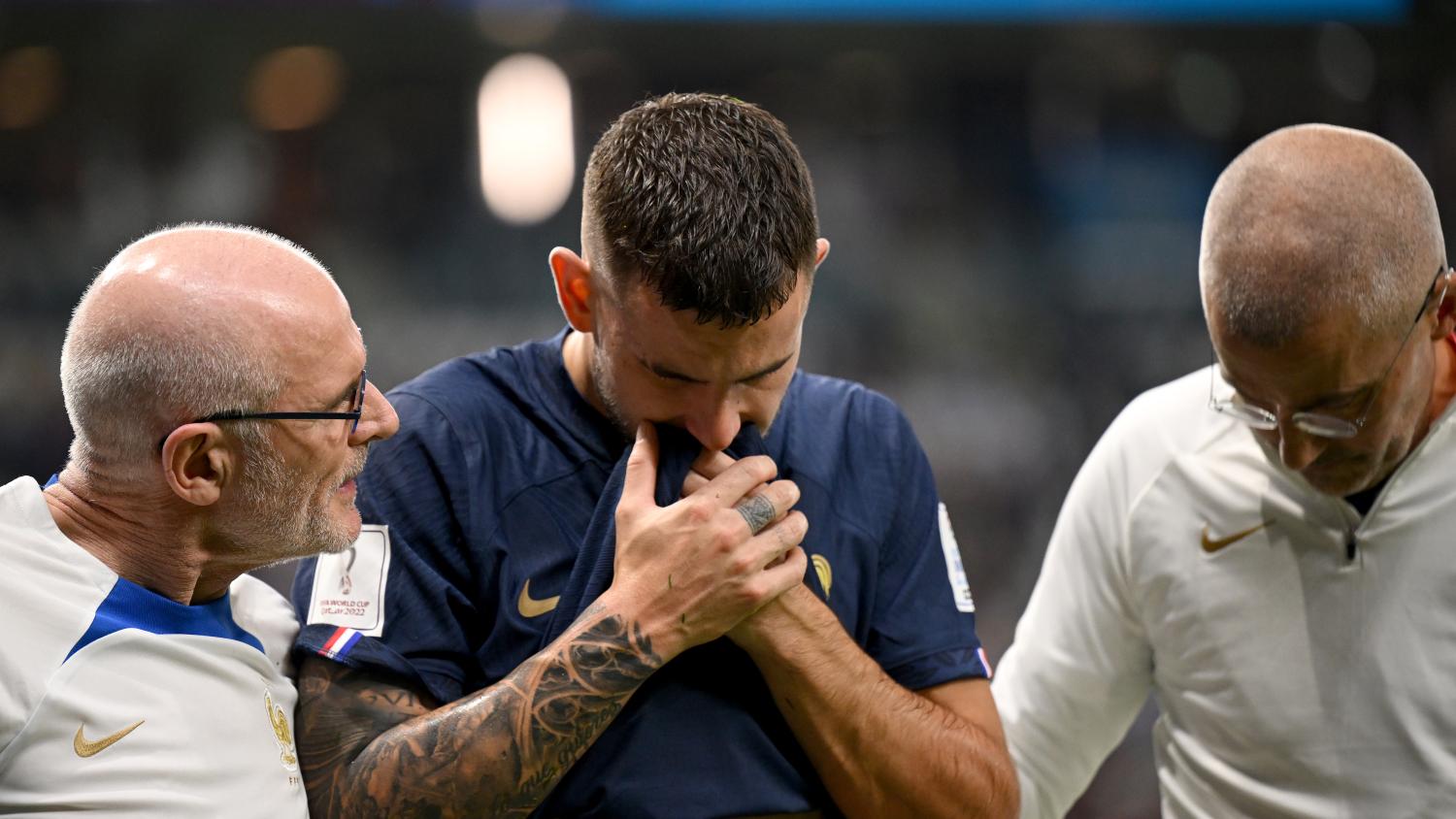 The French national team has confirmed that Lucas Hernandez has sustained an ACL tear and will take no further part in the 2022 World Cup.

The Bayern Munich defender started on the left side of the defense for France’s opening fixture against Australia but was forced off after just nine minutes. While challenging for a long ball, Hernandez took an awkward step and immediately went to ground in agony. Non-contact injuries are never a good sight, but especially for this French side, which has been injury plagued for months.

Looks like a great example of neuromotor failure in a complex and dynamic environment.

After being taken off the pitch, Lucas Hernandez was replaced by his younger brother, Theo Hernandez, in what can only be described as one of the most like-for-like substitutions in soccer history. In addition to missing the rest of the World Cup, Lucas Hernandez will most likely miss the remainder of the club season as well.

Following Saturday’s devastating news regarding Karim Benzema’s training injury that ruled him out of the tournament, France simply cannot afford another high-profile injury if winning the tournament is to remain the goal.

Les Bleus still looked impressive against Australia on Tuesday, as Olivier Giroud bagged a brace to equal Thierry Henry’s goalscoring record for the national team in a 4-1 win. The talent in the French squad is undeniable, but depth could be an issue as the World Cup drags on. This year’s rendition has already seen a dramatic increase in added time, and with more substitutions permitted, having the ability to go to the bench for adequate replacements will be more important than ever.