If you slept in and missed Croatia vs. Morocco don’t worry because you didn’t miss anything 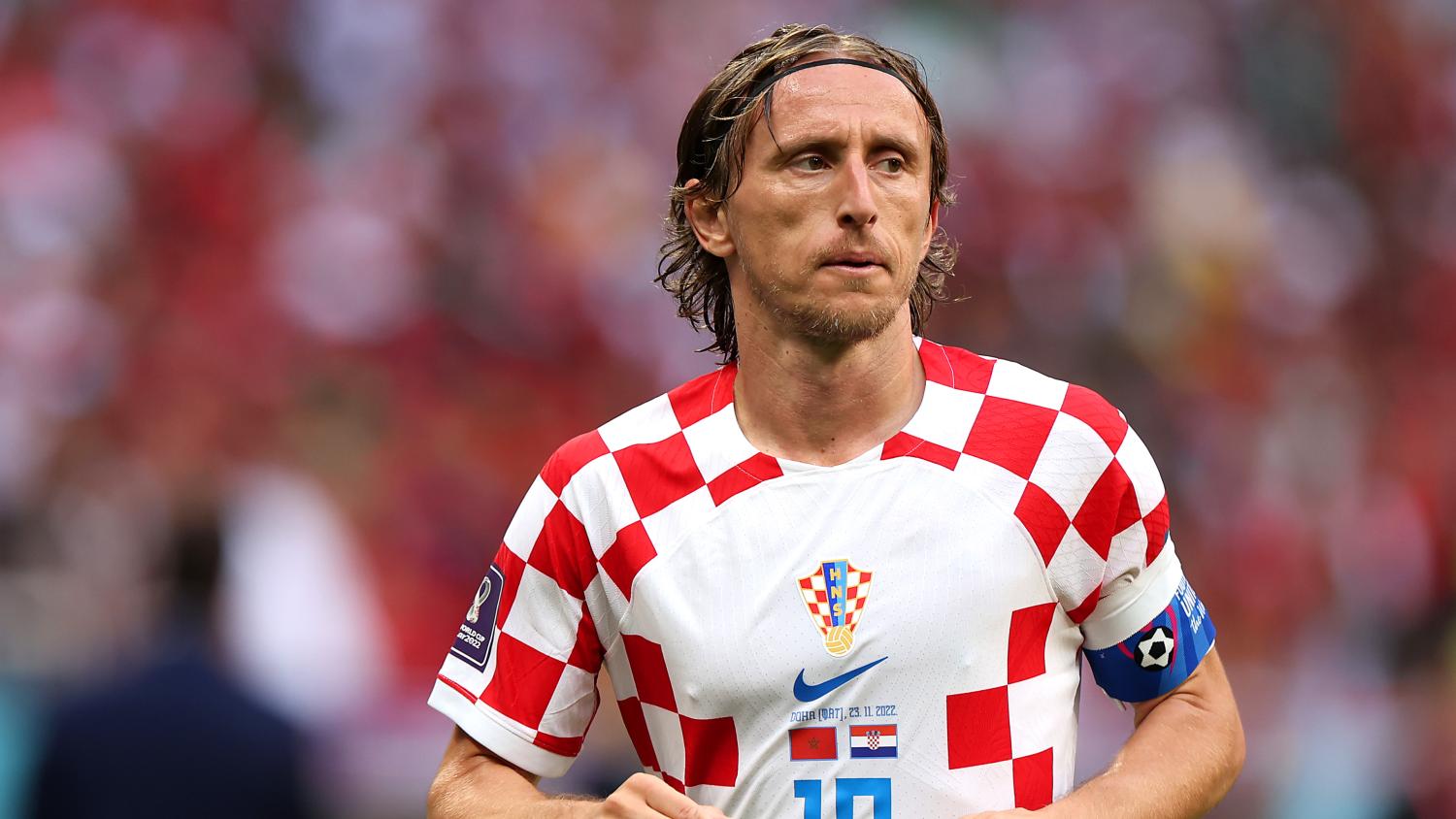 AL KHOR — Croatia's World Cup campaign got off to a stuttering start with a 0-0 draw against a battling Morocco on Wednesday as the 2018 runners-up lacked the punch of the side that went so close in Russia.

Chances were at a premium at Al Bayt Stadium as an even Group F contest produced little goalmouth action, and ended in the third goalless draw in nine games at the World Cup so far.

There were glimpses of goal for both sides, with Nikola Vlasic going close for Croatia at the end of the first half while Noussair Mazraoui had a header saved for Morocco.

Croatia, who were beaten by France in the final four years ago, will now turn their attentions to their game against Canada on Sunday, when Morocco will face Belgium.

Croatia's best moments predictably hinged on Luka Modric, who was given the freedom of the park, floating effortlessly from back to front, with football's traditional midfield roles seeming not to apply to Croatia's captain.

Luka Modrić is going to want that one back

He sends Croatia's best chance of the first half over the crossbar pic.twitter.com/dzoE4cllJ5

One minute he was patrolling in front of his back four, the next hanging off the shoulder of Andrej Kramaric up front, but always looking to open up the north Africans, whether he was hovering at right back or hunting further forward.

Yet this Croatia performance lacked the cut and thrust of the team four years ago, which also boasted the talents of the now-retired Mario Mandzukic up front and midfielder Ivan Rakitic, who has called time on his international career.

Morocco looked principally to Hakim Ziyech for inspiration and the Chelsea winger, recalled to the squad following coach Walid Regragui's appointment, was their most dangerous attacking outlet in the early stages, although his good work lacked an end product.

While the encounter was low on action it was at least high on intensity, as both sides battled for midfield supremacy, but the first half ended with neither goal really threatened until the closing moments when Vlasic's low effort was saved by Yassine Bounou.

Yassine Bounou with a HUGE save for Morocco

He keeps things scoreless in the first half pic.twitter.com/r3xF1f0HgK

Borna Sosa's cross to the near post found Vlasic, who poked out a leg to steer it towards goal, but he couldn't beat Bounou.

There was more action in the first five minutes of the second half when Morocco had raucous appeals for a penalty waved away after Sofiane Boufal's shot appeared to hit Dejan Lovren's arm, seconds before Mazraoui's header was saved by Dominik Livakovic.

Moments later, Lovren's effort on the slide at the other end was blocked by Sofyan Amrabat, but that was about as good as it got for Croatia until centre back Josko Gvardiol's header went wide in the 80th minute.

Morocco were perhaps the better side in the second half, but for all their efforts their only other chance of note was Achraf Hakimi's swerving shot from distance that was punched away by Livakovic.

What a STRIKE from Hakimi and what a SAVE by Livakovic pic.twitter.com/1yMRwSTdfI

The two sides will likely be happy with a point from a match in which there really was nothing to separate them, with both having seven attempts at goal and just two on target.