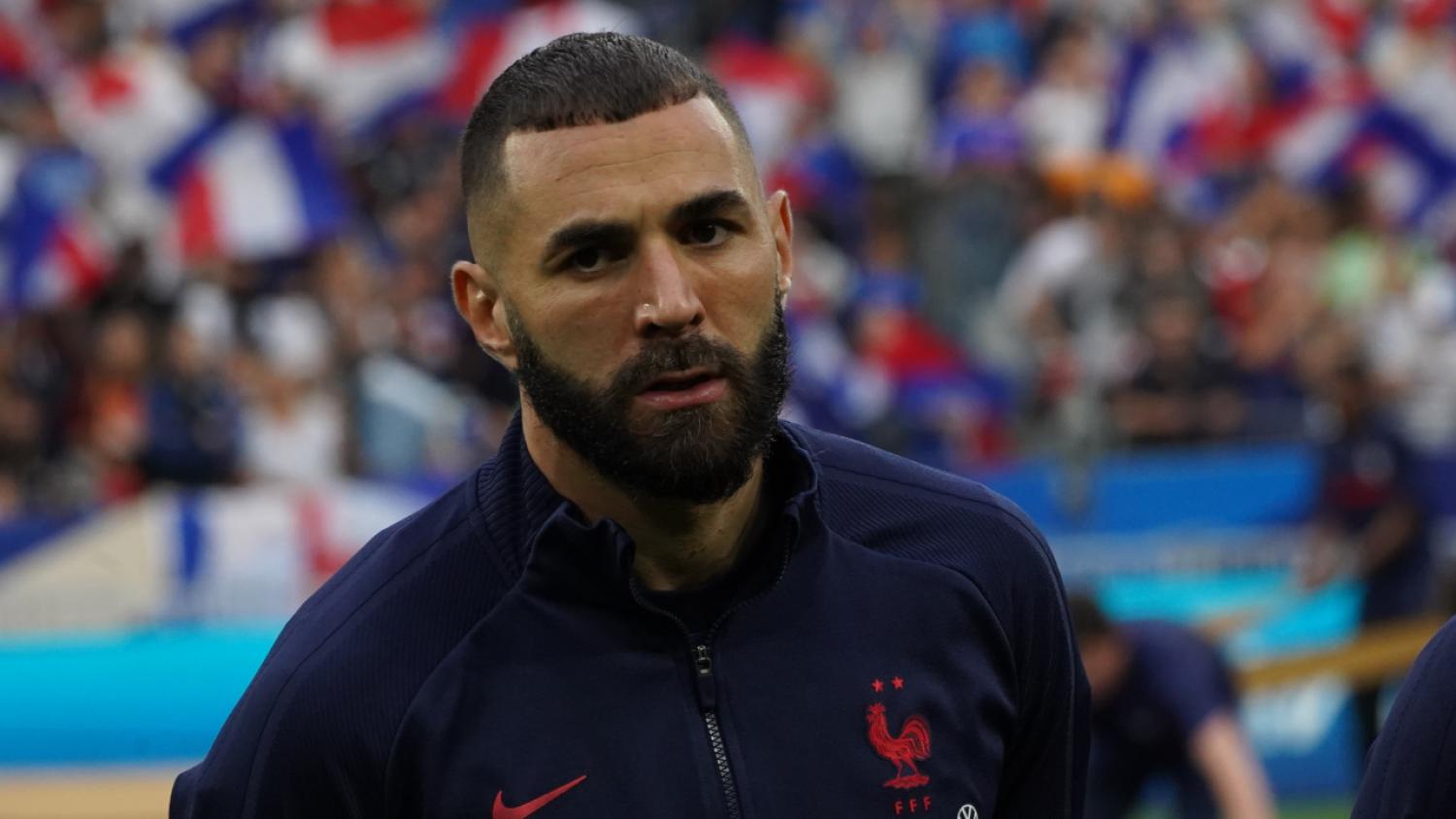 With the tournament beginning, this is the last thing France needs.
Shutterstock

It's officially been confirmed that France and Real Madrid striker Karim Benzema has picked up an injury in training, forcing him to miss the World Cup.

The Frenchman had only joined his teammates Saturday as he recovered from a previous injury but had to leave the session after sustaining a further knock. According to the French national team, he injured his left quadriceps in training. The precise extent of the injury is unknown, but Benzema will not take any further part in his national team's campaign or preparations.

Breaking: Karim Benzema will MISS the World Cup. Confirmed. He will not be part of France 26 man squad. #WorldCup2022 pic.twitter.com/vVLIl82yqB

France remains a tournament favorite despite the laundry list of injuries to star players before the tournament. With Paul Pogba and N'Golo Kanté among those watching from home, the likes of Kylian Mbappé, Antoine Griezmann and Ousmane Dembélé will be forced to pick up the slack, especially now that the current Ballon d'Or winner will be forced to miss the tournament.

Benzema is coming off a thoroughly impressive season with Real Madrid and was the clear favorite to start for Les Bleus at this year’s World Cup. With him being ruled out for the entirety of the tournament, France had the option to replace him, but manager Didier Deschamps elected to move forward with a 25-man squad.

Deschamps is packing light for Qatar as his 25-man-squad is one fewer than allowed. An injury to Christopher Nkunku already forced Deschamps to dip into his reserves to call up Randal Kolo Muani, a 23-year-old forward who plays for Eintracht Frankfurt in the Bundesliga. Another serious injury is nothing short of a nightmare, and the clock is certainly ticking for France which kicks off against Australia on Tuesday.