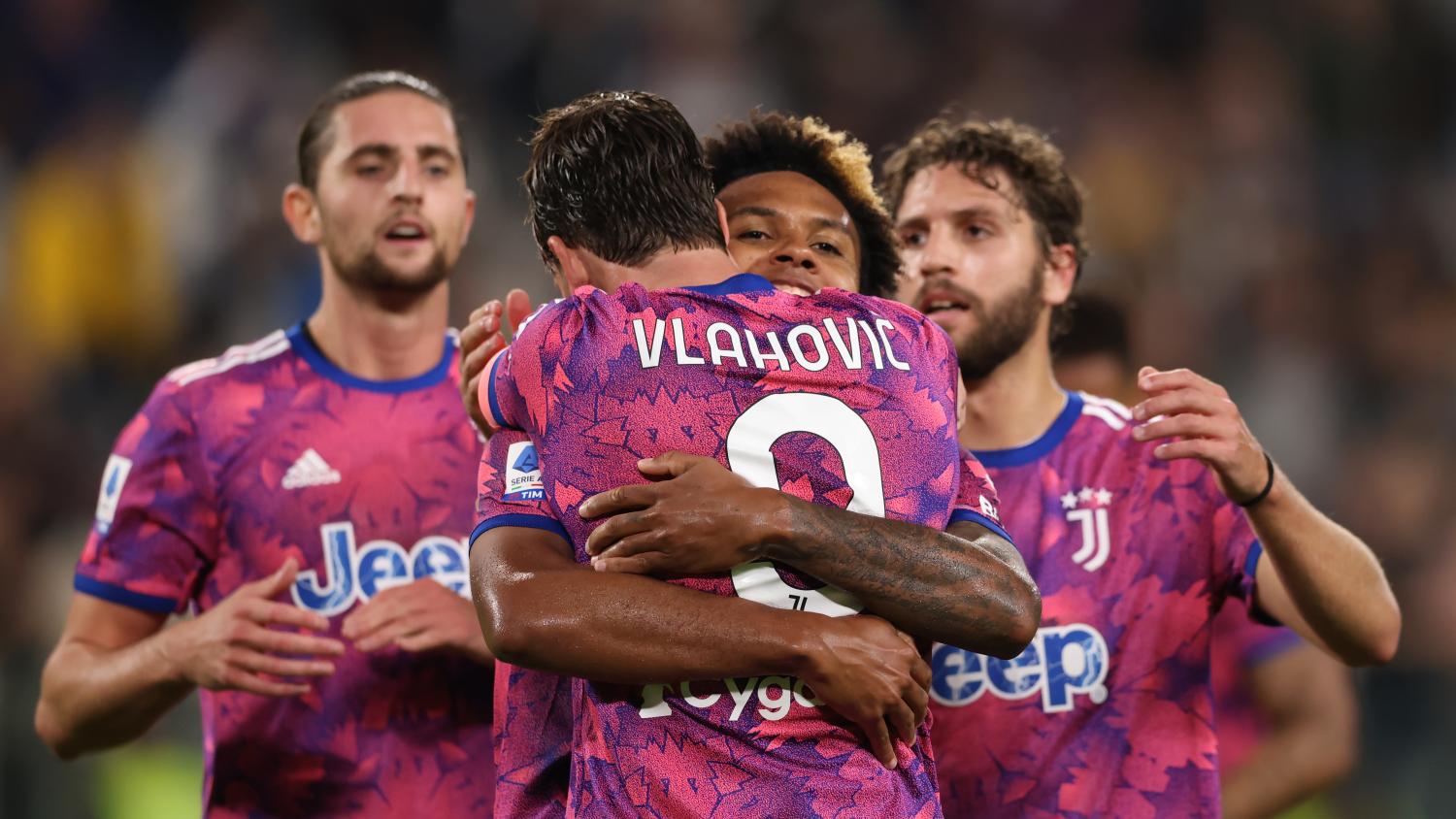 Weston McKennie, as Christian Pulisic did vs. Crystal Palace, got his first assist of the season in Juventus' 3-0 win over Bologna.

Although the midfielder had started for the Vecchia Signora in the last three games, McKennie came on in the 60th minute vs. I Rossoblù in Sunday’s Serie A league match.

The response? A beautifully placed assist.

We want those in Qatar, Weston.

The 24-year-old has not had the best start to a season.

With Juventus trailing seventh in the Serie A and the USMNT playing as incompetent as ever, the American midfielder has been struggling to find his best form.

Now October, with increased minutes for Juventus and continuous game contributions like Sunday’s, we may be witnessing the start to a better McKennie in the 2022-23 campaign.

A reach? Perhaps. But we're (USMNT fans) all hoping for the best. After all, the Qatar World Cup sits only 48 days away.