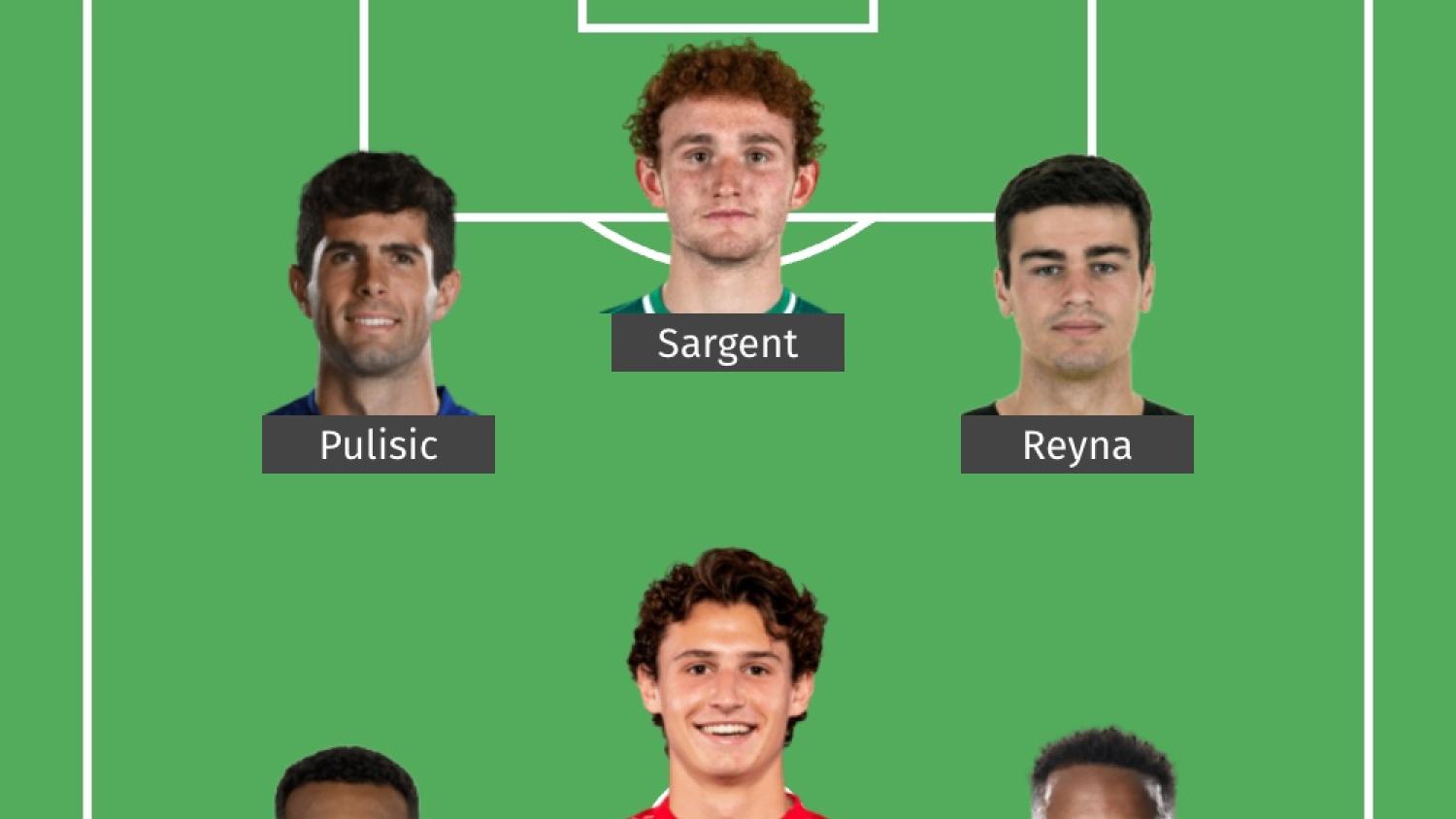 This is it before the World Cup.
The18

The USMNT's penultimate friendly before the start of the World Cup was a lesson in what not to do against Wales on Nov. 21 at Al-Rayyan Stadium. Japan destroyed the U.S. defense and midfield with its press, isolated the Americans' attack and generated all the chances in a thorough 2-0 victory in Düsseldorf.

Four days later, Gregg Berhalter's side has a chance to put things right against Saudi Arabia in Murcia, Spain. After getting overrun by the Samurai Blue, the U.S. should be able to assert itself more against a team that's failed to score in three straight matches. 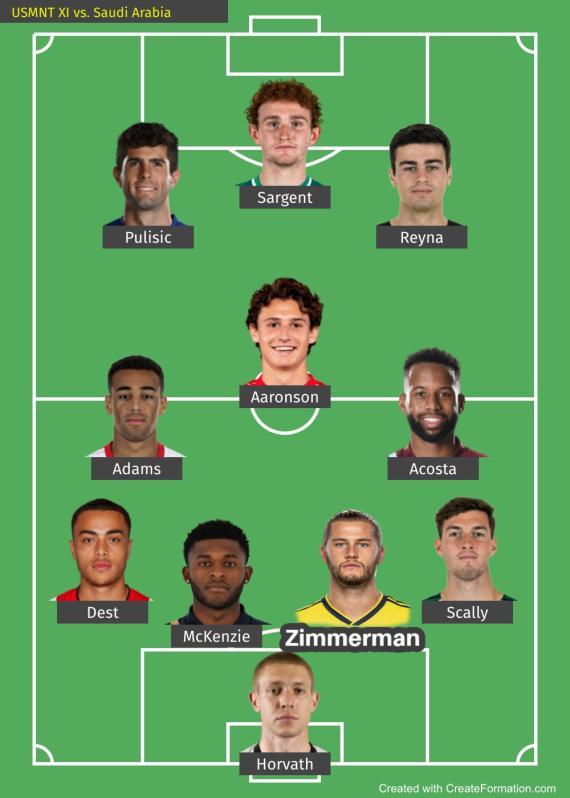 Matt Turner solidified his place as the No. 1 by keeping things respectable against Japan, so it's time to figure out the backup and emergency positions. Horvath should get a chance to stake his claim after a good start in the Championship with Luton Town.

We saw Sergiño Dest and Reggie Cannon at right back against Japan and weren't pleased with either. It's time for the 19-year-old to get his third cap.

He obviously had his struggles against Japan, but he's a starter in Qatar and we need to see him with a partner that's not Aaron Long.

The 23-year-old replaced Long at halftime and hinted at a big improvement in distribution from the back. He's earned a start.

We saw 90 minutes of Vines on the left already, so let's give Dest some more minutes (because he's not getting them with AC Milan) out there.

Adams was the best midfield performer against Japan, so we'd like to see him again shielding the backline but with some changes.

When the U.S. drew 0-0 at the Azteca in qualifying, Acosta joined Adams in the midfield the give the Americans more of a snarl. We need that after Japan. Weston McKennie can come on in the second half, boss things and return to form.

With Adams and Acosta doing the dirty work, Aaronson can shift from right wing — where he put in a ton of effort without looking very effective against Japan — to an attacking midfield role.

"The Mark Twain of soccer" wasn't available against Japan after picking up a small injury in training, but if Pulisic's now available, it'd be a wonderful thing to see him back in action.

Jesús Ferreira didn't take his opportunity, and Sargent got zero service as his replacement. The 22-year-old Norwich striker should start here and then hand things off to Ricardo Pepi for the second half.

We were blessed to see 45 minutes of Reyna on the left against Japan, and it'd be nothing short of an early Christmas miracle to see more of the 19-year-old against the Green Falcons.

The U.S. is ranked 39 spots above the Green Falcons in the FIFA ranking, so Hervé Renard's side is a big underdog at the home of Real Murcia. This USMNT has demonstrated an ability to rebound from disappointment with strong results, and I feel a 2-1 U.S. victory in my bones.