USMNT vs. Saudi Arabia player ratings: Let's do this quick and forget it ever happened 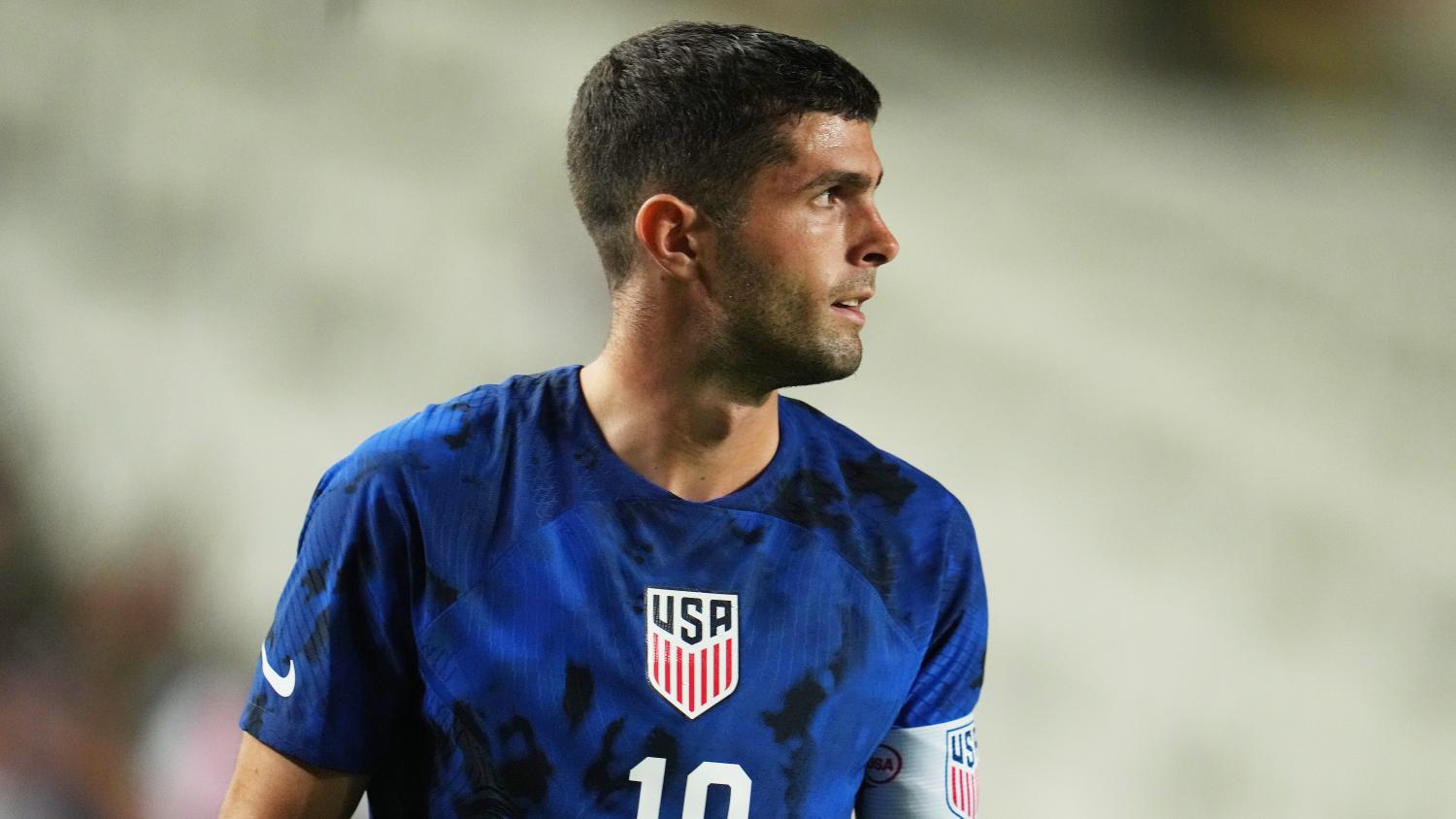 Oh boy. After getting played off the pitch against Japan last Friday, our USMNT vs Saudi Arabia player ratings from Tuesday's friendly in Spain aren't much better.

Saudi Arabia entered the match having recently gone goalless against Colombia, Venezuela and Ecuador, and that lack of a cutting edge was evident against the U.S. — although the Americans did take it in turns to gift opportunities to the Green Falcons.

Going forward, the Americans struggled mightily against a team composed entirely of players from the Saudi Pro League. To add injury to insult, Giovanni Reyna was taken off early because of a bit of muscle tightness.

Only 55 days until Wales!

A clean sheet with two saves, but the Green Falcons put their best chances off frame. Turner didn't have much to do — he'll have a lot to do at the World Cup.

With Dest, McKennie and Pulisic lined up on the left, you thought Saudi Arabia was really going to feel the heat down that flank. Dest was strong enough defensively, but his usual flair going forward was missing.

Looked a little shaky early with a misguided header and a pass to no one, but Long recovered and largely passed to Zimmerman or Dest while Saudi Arabia rarely threatened.

It's not what you want to see, but our center back was the maestro, the pass master, the libero out there. That's probably why we didn't score against Saudi Arabia, but he was spraying it from the quarterback position and at one time took up residency on the right flank to boss some bewildered fullback before firing in a cross. Wow. That's Berhalter Ball, baby.

Yedlin got forward and provided a couple good crosses — including a very nice switch to Pulisic — although his night ended on a foray forward that resulted in a crunching tackle on his ankle. He also got a block while providing cover on one of Saudi Arabia's rare attacks.

With Adams and Acosta sitting deeper, it was up to McKennie to push forward and link with the front three. He gravitated towards Pulisic but no rhythm was ever truly established. He looked bright going forward early, but it faded into hustle and helping out defensively. McKennie was much improved from the Japan game, but that was the minimum requirement.

A loose touch almost presented Saudi Arabia with the opening goal, and while you'd expect Adams to influence the game more against the Green Falcons with Acosta next to him, the U.S. never developed a rhythm with Adams pulling the strings. He provided a couple nice tackles near his own box.

Acosta did his job — bringing defensive balance to the midfield after the Japan horror show. However, his presence really didn't elevate the players around him, and when Acosta did try to make something of the opportunities presented to him, it didn't work.

Shook off any injury concerns with a physical display that included 11 duels and two fouls suffered, but he's definitely looking like a guy who hasn't scored for club or country in almost five months. Nothing came easy out there, and this game really highlighted that where Pulisic goes, the U.S. follows.

13 touches. He went offside once. I don't know what else to tell you.

A half hour. One dicing of a defender, one key pass, one foul suffered when his marker rode him like Don Quixote, a devilish free kick and then straight down the tunnel on 30 minutes because of what Gregg Berhalter termed a "precaution." The Borussia Dortmund medical staff is now every USA fans' favorite player.

I can't unsee Arriola being played through Saudi Arabia's defensive line with nothing but Maradona's green earth ahead of him, and instead of taking it, he elects a one-touch pass that goes back behind a streaking Pulisic. Christ.

The only player whose mentality was "Lads, it's Saudi Arabia." He went out there and tried shit and it usually worked.

It took Ferreira all of two minutes to factor more into proceedings than Pepi by forcing a save from Mohammed Al-Rubaie.

A terrible turnover should've resulted in a Saudi Arabia goal.

In a continuation of the Japan game, Aaronson got crunched once.

The 20-year-old is now well-versed in what it means to play for the States after two disappointing friendlies.