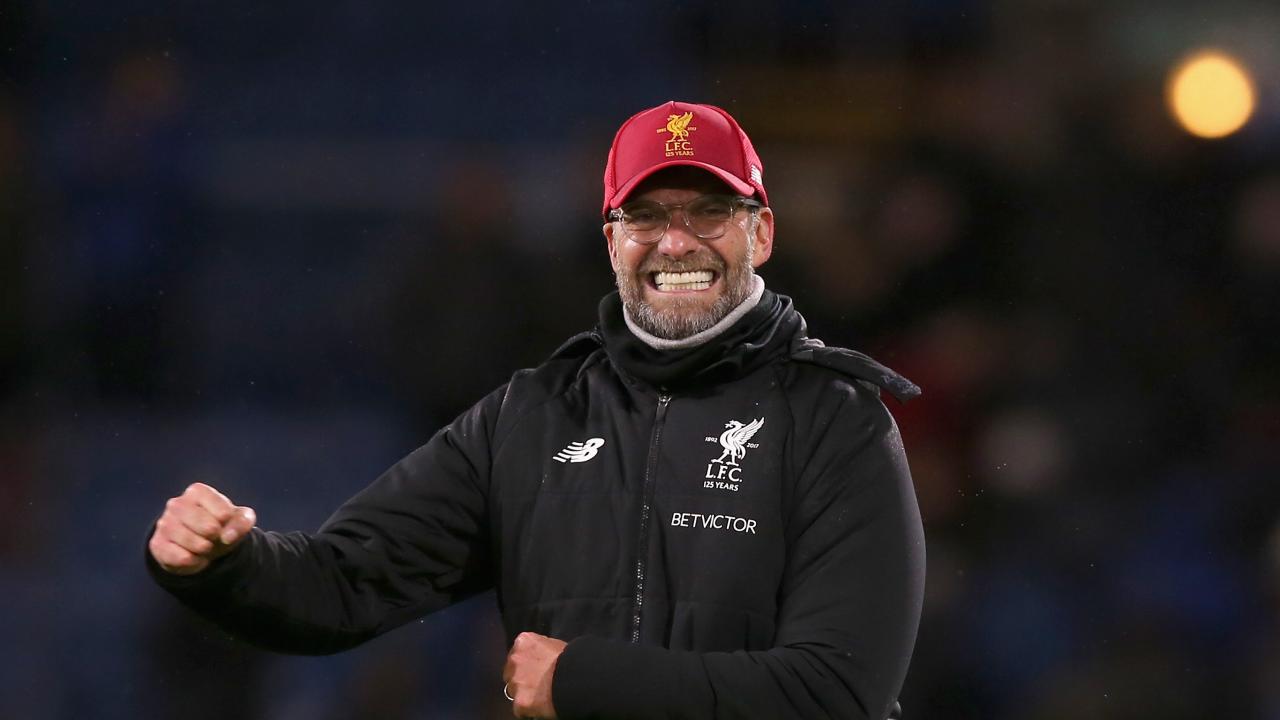 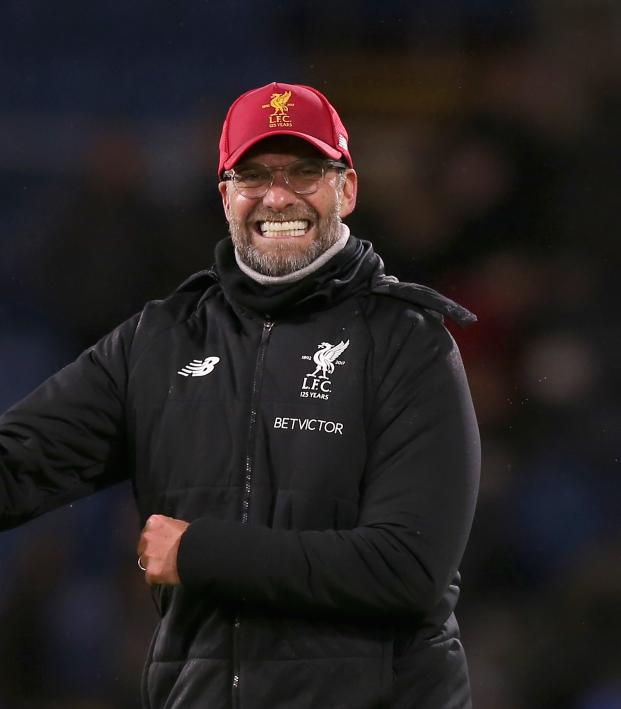 Reuters April 22, 2020
The Premier League could make matches available on free-to-air broadcasting once the season resumes.

LONDON — England's Premier League could make games available on free-to-air broadcasting once the season resumes following the suspension due to the coronavirus, Britain's culture secretary said in quotes reported by the BBC on Wednesday.

Oliver Dowden said he has had "productive talks" with British sports bodies on the resumption of competitions following the coronavirus shutdown.

He told the Department for Digital, Culture, Media and Sport committee that when the Premier League resumed with matches most likely behind closed doors to contain the spread of the virus, it was important for people to watch them somehow.

The Premier League was suspended last month because of the pandemic and the government has asked the public to stay at home to help slow the spread of the virus.

Any league restart would see matches played in front of empty stands.

"I have said to the Premier League it wouldn't send the best signal if they were one of the first major sports to resume behind closed doors and the public at large couldn't have access to it," Dowden said.

Dowden said the Premier League was considering it. Broadcasters Sky, BT and Amazon hold the rights for showing Premier League games live with only highlights available on the free-to-air BBC.