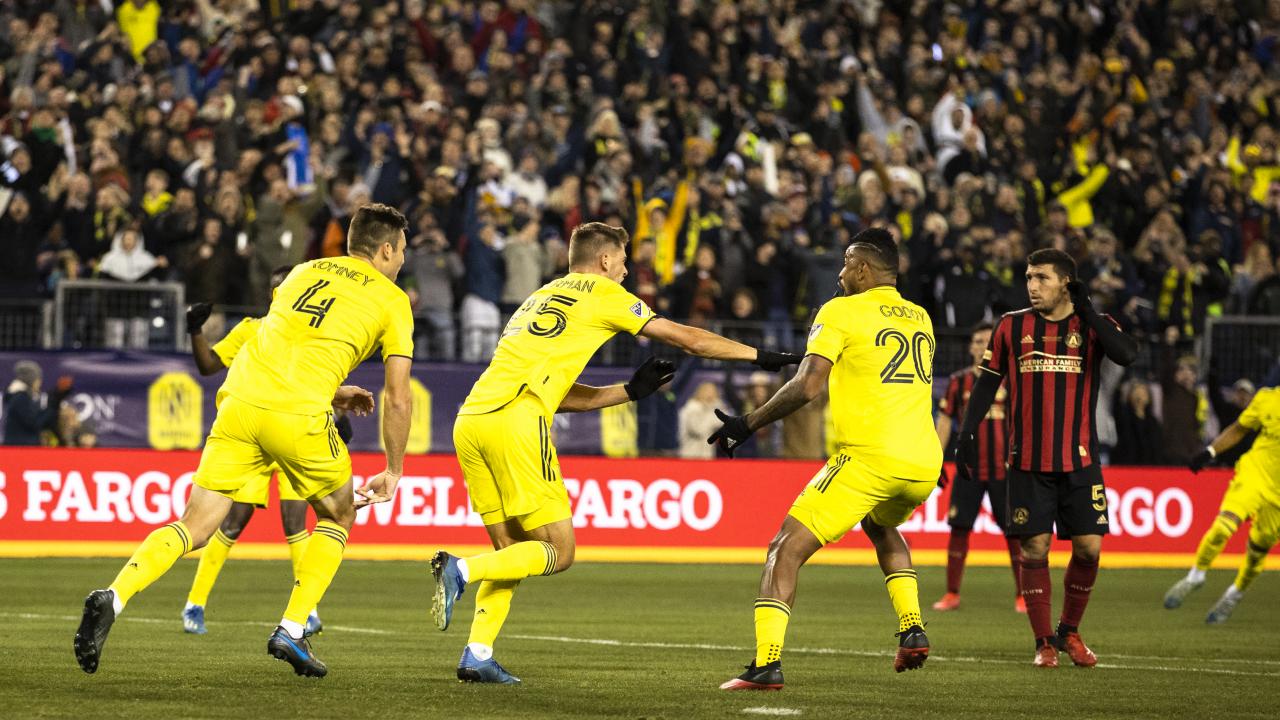 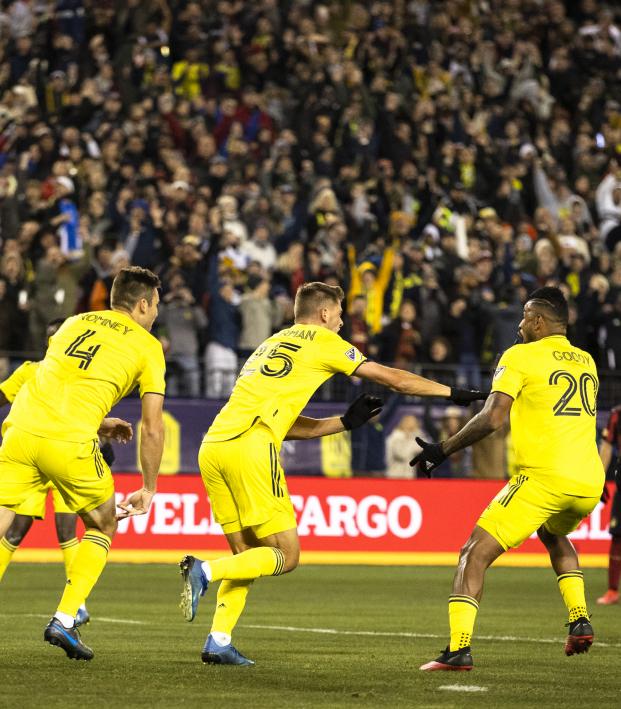 MLS Sees Itself As World's Best League In 25 Years

Reuters March 1, 2020
Year 25 is big, but MLS is predicting that year 50 will mark the pinnacle of the league.

As Major League Soccer launched a milestone 25th season on Saturday, the mood was not one of reflection and cautious optimism but bold even outrageous predictions of a future empire.

Not content to eventually become one of the most successful leagues in North America, MLS has set its sights on supplanting the UK's Premier League and Spain's LaLiga as the world's top soccer product by the time it celebrates its 50th anniversary.

A splashy 25th season kickoff event on Wednesday at a posh Manhattan hotel overlooking Central Park was not meant as a celebration of the past but of the riches that lay ahead, so there was no need to dwell on a troubling bottom line which is written in red ink.

While all indicators are trending upwards MLS remains a largely unprofitable venture. Only a handful of the 24 teams made money last year and even commissioner Don Garber concedes the league will remain a money pit until a new media rights deal is negotiated sometime before the current one expires at the end of 2022.

"I don't think any owner wants to run a business that is not making money," Garber told Reuters. "Clearly we are expecting that our media contracts will increase. It is a very unique time in the landscape of media. We are entirely upside down compared to all the other leagues. Media as it relates to our revenues is frankly the smallest piece of the puzzle and I believe going forward that will change."

After 25 years an impressive list of deep pocketed investors, including NFL owners the New England Patriots' Robert Kraft (New England Revolution) and the Atlanta Falcons' Arthur Blank (Atlanta FC), are still betting on what MLS might one day become. The league will add another six teams by 2022 and roll out seven new soccer specific stadiums with owners throwing even more money into academies and infrastructure.

Certainly no one present at the New York kickoff could claim MLS lacks ambition. David Beckham and Jorge Mas, co-owners of one of the MLS's newest entries, Inter-Miami, expect their club to one day be a global brand in the world's best league.

"I think we definitely have the demographics in our favor and I think we will pass baseball and hockey to become the number three sport in the U.S. behind football and basketball," said Berg. "Whether we can be a top three league will really at the end of the day come down to money and whether we will be able to compete for players."

Media rights money will be the fuel that drives MLS ambition. MLS counts itself among North America's major sports alongside the NFL, NBA, MLB and NHL, but when it comes to media rights is playing in the minor league coming to the end of an eight-year $720 million deal with FOX, ESPN and Univision.

In comparison, the NHL in 2013 inked a 12-year, $5.3 billion (CDN) deal for Canadian media rights alone. The NBA in 2014 announced a nine-year $24 billion rights deal with ESPN and Turner Sports while, according to CNBC.com, the NFL pulls in about $7.5 billion annually for its media rights, including $2 billion for Monday Night Football games. Garber will be seeking something that will put the MLS in the same league when negotiations begin.

The MLS will find itself in a very competitive marketplace with the NHL negotiating a new U.S. broadcast deal in 2021 and NFL rights coming up for auction in 2022. Garber, however, believes the MLS can offer something the other leagues cannot: access to the 18-34 demographic coveted by advertisers. A 2017 Gallup poll MLS uses in promotional material found that its popularity with the 18-34 age group was up 11% while the NFL, NBA and MLB were all down.