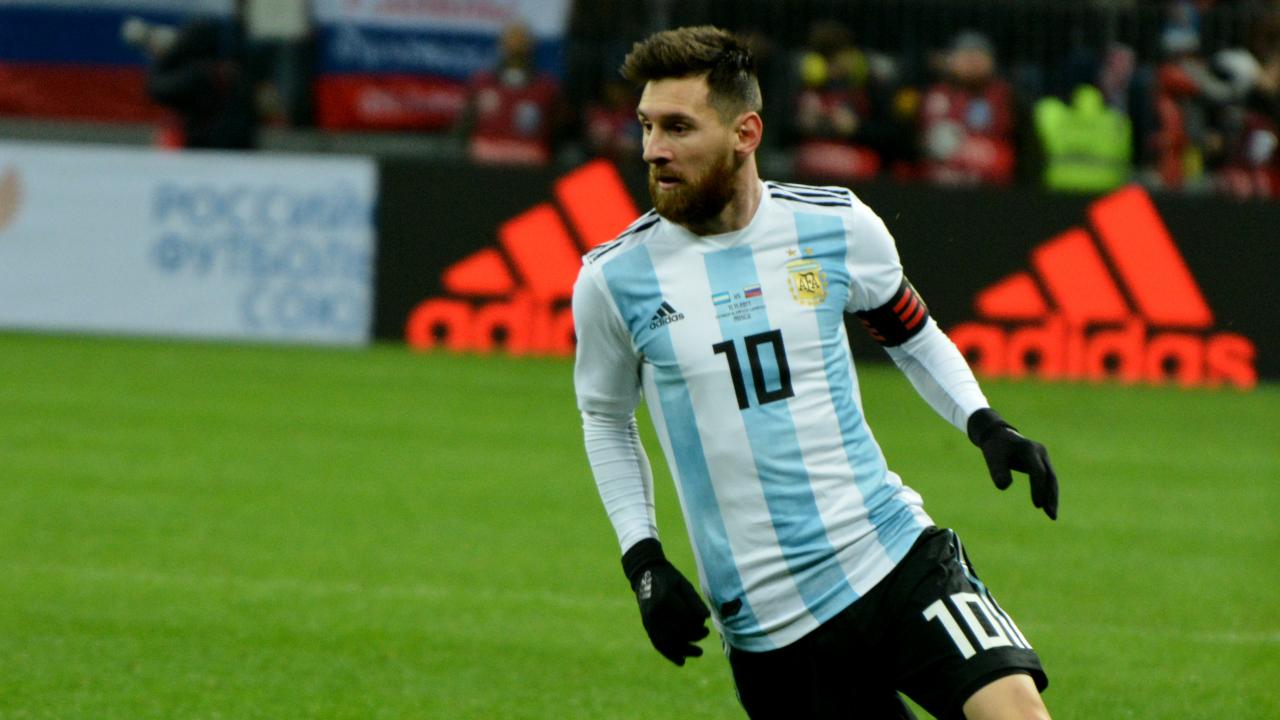 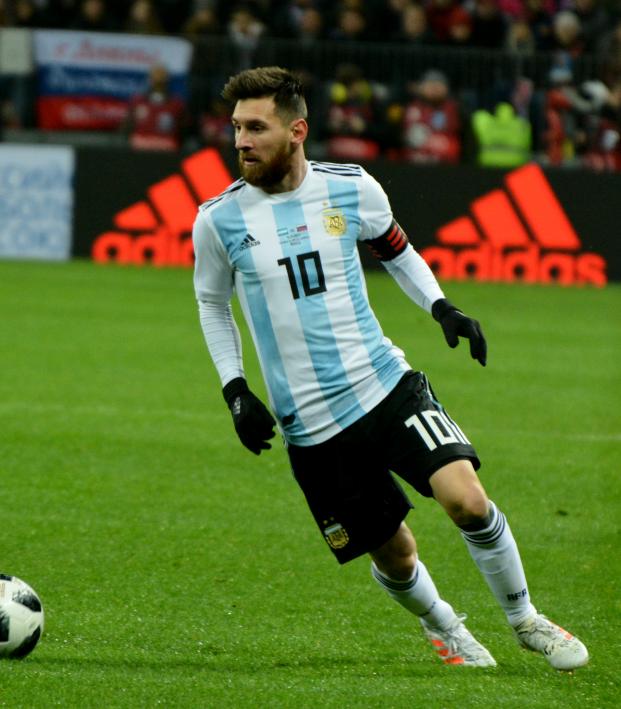 Soccer Technique: The Hidden Speed Of The Game

Pep Guardiola frequently says he considers himself  “a great thief” as everything that he does he’s seen it somewhere and took it for himself and his teams. Well Pep, if that’s the case bud, keep going because it’s working pretty darn good.

I picture Pep more like some sort of fusion artisan, working in a basement, one 32″ TV on a side, a couch facing it and an old whiteboard, walking anxiously around the room with a hand on his chin or rubbing his forehead, taking a bit of this and a zip of that, shaking it and stirring it together, snapping fingers twice … and soccer eureka! He came up with another masterpiece. Like TV was once the result of merging radio and photography technologies, you know what I mean?

Well trying to learn from the best, I try to steal concepts permanently from others. Learning itself is a little bit of that, isn’t it? Marcelo Bielsa said the same: “The base of learning is about copying. Copying what’s done right and trying to make it even better.” So what you read in this post are in fact concepts I have studied or read somewhere; in this case, the interpretation and value of speed in soccer.

“In soccer, the faster, the better.”

I’ve read this statement too many times, and I believe it has led to far more mistakes than soccer needs. It might apply to other sports, but not to the beautiful game.

Soccer is a sport based on changing paces to surprise your rival. Therefore, it is not about keeping a high-speed pace, but alternating paces with episodes of high speed. Learning when to go quick and when to slow down, “La Pausa” style, is the key of an effective attack. There’s a huge difference between the two statements.

Now, please don’t misunderstand what I’m saying: I am not underestimating the value of athletic speed in soccer; that is actually remarkably important, as a matter of fact being one of the skills that has the highest marginal effects by unit of development (in comparison to others like maximal strength). What I aim to explain is that speed in soccer comes as athletic speed and technical speed, which are very different and both very important.

If you would like to learn more about the importance of speed in the sport I recommend reading the book “Preparacion Fisica Completa para el Futbol” by Simon Thadani.

Great! So now that we have a frame to work on we need to understand how speed works in soccer.

The eternal dichotomy between Lionel Messi and Cristiano Ronaldo is particularly helpful to understand it. As I mentioned in one of my previous posts about the secret behind Leo Messi's dribbling style, Leo is not really as fast of a runner as one might think (especially nowadays that he’s a little bit older; he seems to be less explosive). In fact, there are many other players who can reach a higher speed than him on a sprint. One of them is forever-nemesis Cristiano Ronaldo, not to mention the young stallion Kylian Mbappé. So the perception that Messi runs really fast comes from his capacity to perform close-to-perfect technical actions at high speed. Cristiano Ronaldo, on the other hand, has more of an athletic-based sprinting capacity (ball into space and let’s go).

Why is it so important to understand this concept?

Picture your team in possession on the rival's field, with them defending deep, two lines of four players clearly marked at the shores of the 18-yard box. We love possession so we keep the ball going side to side, forcing them to move their Mourinho’s bus, hoping to find a tiny space to filter a ball forward, a very World Cup 2018 Spain vs. Russia type of situation. The ball goes from here to there, and we always have it and … nothing happens, ever. Except that you start drooling and passing out on your sofa. So, what do we do now?

There it’s heard like a whistling wind: Soccer is about changing paces to surprise your rival.

Every time you dribble or you perform a collective technical action to set free of a marker, you’re creating a short window of time in which the rival’s defensive shape is unbalanced and needs to be corrected. Now this window becomes shorter and shorter the more professional level of soccer we are considering, and taking advantage of it is the key to successfully penetrating and hopefully scoring.

The problem is that to be effective in such execution you need a high level of technique that’s going to keep you jumping through the windows before they shut in your face.

Go back to our Spain vs. Russia scenario. Now picture Andres Iniesta receiving the ball and playing a one-touch wall-pass to Diego Costa and changing his pace to lose the marker that was approaching to him. Beautiful play Maestro, as always, if it wasn’t for we see Diego Costa needing three touches to control the ball and playing back a late pass behind Iniesta’s line, forcing him to lower his pace. Game over, even if the Russians don’t recover possession by intercepting the return pass, chances are that poor Andres will have to change his plans and be forced to pass it backwards.

A great example of this concept was seen during the World Cup when the magical flee (Leo Messi) scored the opener for Argentina against Nigeria.

Ever Banega sent a lovely long ball spinning backward like reincarnating Roger Federer’s slice backhand shot for Leo Messi that had changed his pace from a slow jog to a sudden sprint toward the 18-yard box behind one of Nigeria’s central defenders. Window! And then the real magic showed up. Leo Messi oriented control with his thigh and left foot to finish it later with a right-footed shot to the net before the goalkeeper could narrow the angle or the defender catch up with him to block the shot. It  recalled why the world of soccer hesitates about his human nature: absolute perfection: maximum soccer delight.

Look at it several times and think about that window. If it had taken him maybe one more second, do you think he would have scored? Probably not.

Well that, my friend, is technical speed, and when it comes to Leo, that is perfection. Watch it again, put it on a frame and hang it on your bedroom wall, and give it a “Meeessi! Meeeessi” reverence every night before you go to bed.

Technique is the hidden speed, and Leo is not the only player to ever manifest its relevance. In fact, it may be more evident when we observe other legendary players like Juan Roman Riquelme, Andres Iniesta, Xavi, Dennis Bergkamp or Zinedine Zidane, who were not athletically fast but quite the opposite, perceived as ‘kinda’ slow.’ When we look at them, it was their technical ability, so brilliant, that would compensate and make them in technical-speed applied ways faster than the rest.

And you know what’s the best part? That it also gives us the chance to review and enjoy some of the magical plays they’ve done.

Get comfy in that couch and press play my friend, 'cause this is about to get really good.