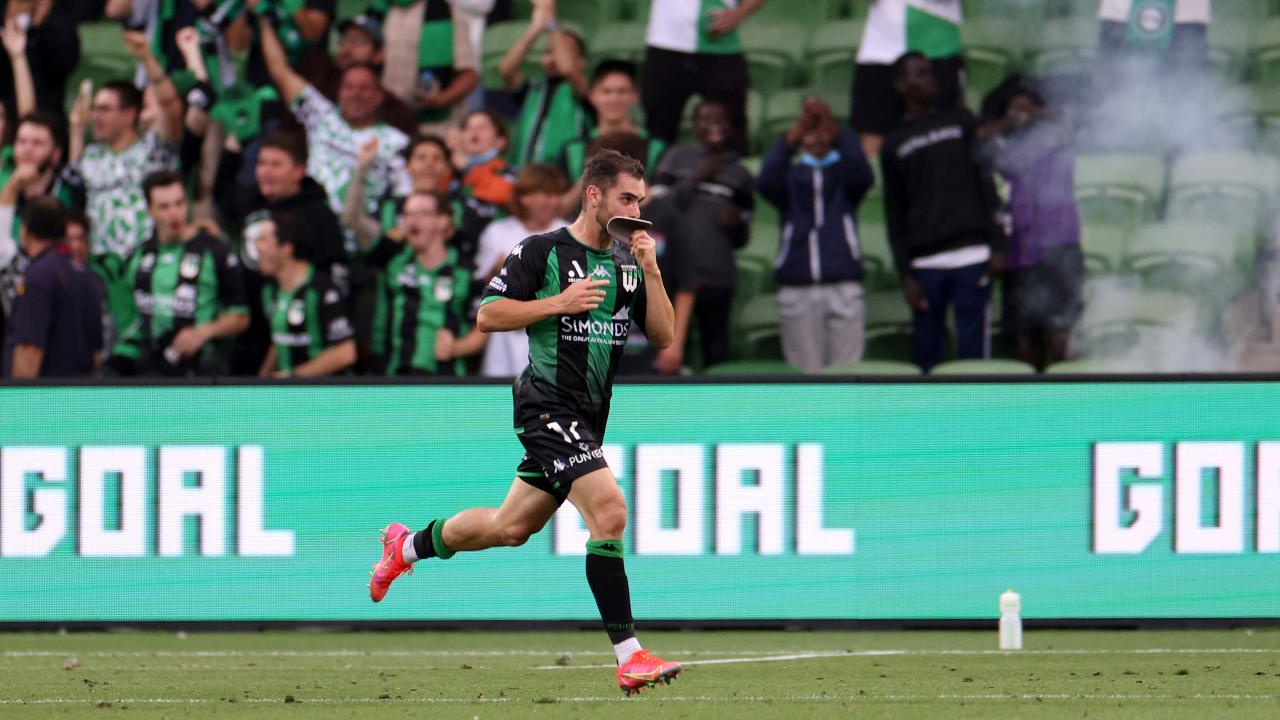 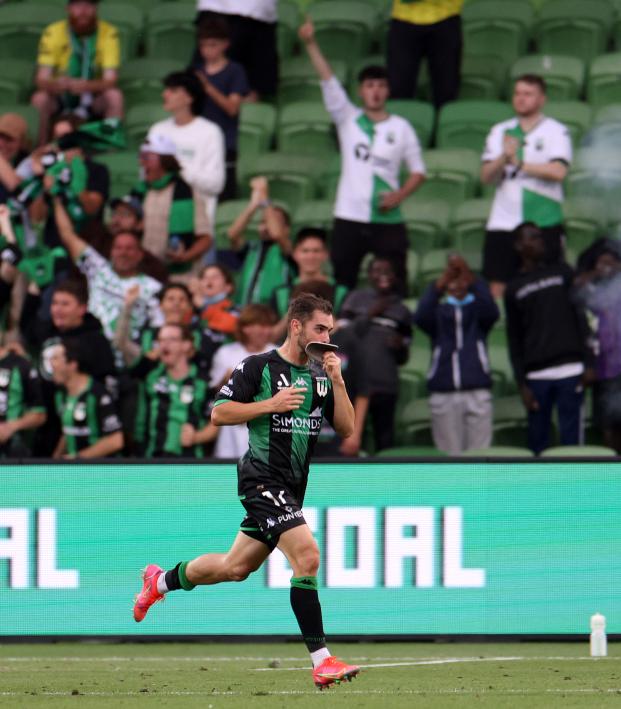 How's This For A Game-Winner? Australian Ben Garuccio Hits A Memorable Scorpion Kick

Heading into Sunday's A-League match between Western United and Western Sydney Wanderers, United left back Ben Garuccio hadn't managed a league goal in four years. The 26-year-old Australian admitted to wearing a new pair of cleats in today's game and that did the trick.

Garuccio got a brace in United's 3-2 victory, including the match-winner in the 68th minute with a beautifully improvised scorpion kick that beat goalkeeper Daniel Margush at his near post.

As the commentator says, "That's not a goal, that's a freak show! This is René Higuita on steroids!"

Garuccio's run was nicely spotted and picked out by 31-year-old Serbian Aleksandar Prijović.

An outside-the-boot assist with a scorpion kick finish?@wufcofficial are bringing the goods