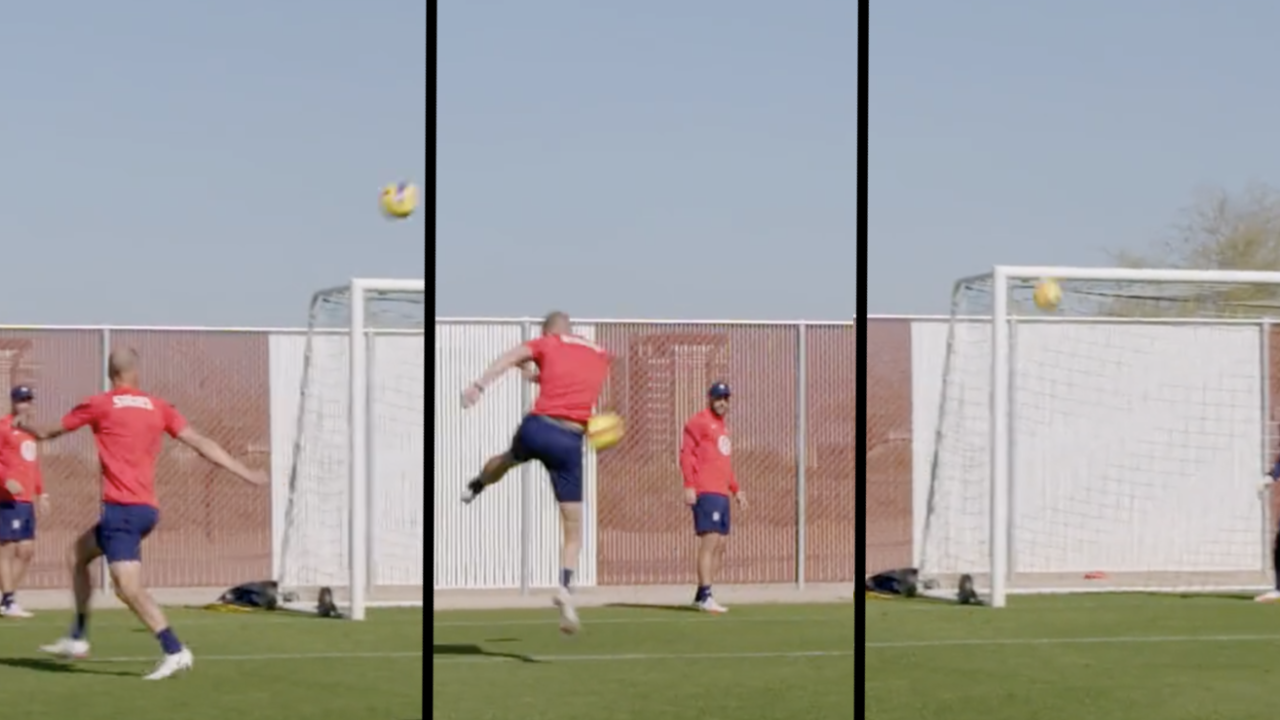 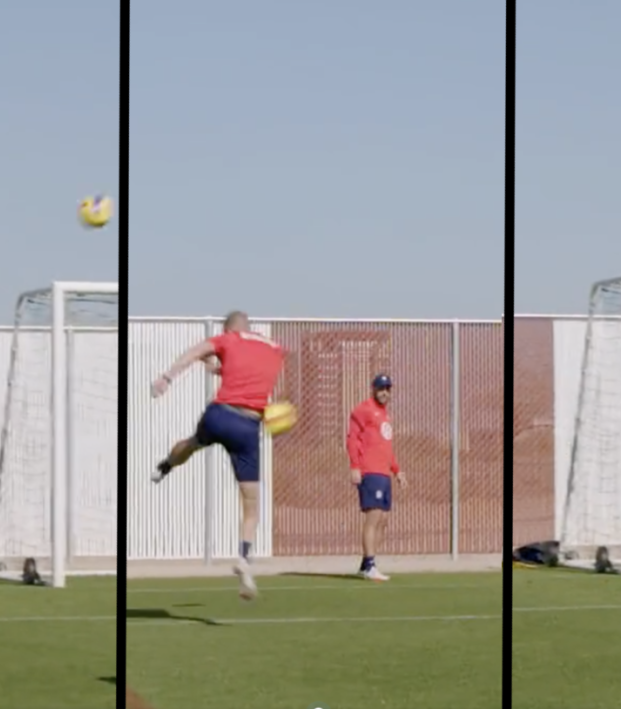 The U.S. men’s national team has a striker problem. Players like Ricardo Pepi, Jordan Pefok, Gyasi Zardes and Daryl Dike have all attempted to fill the No. 9 vacancy on the team with mixed results. The team has been searching for an answer, but little did they know the solution has been one step away from the field this whole time.

Gregg Berhalter needs a go at striker. Don’t believe me? Check out this video from the USMNT’s Arizona training camp and try telling me that Mr. Nike Shirt couldn’t score a goal for this team.

Berhalter scored over 20 goals in his career as a defender, but I think it’s time for him to suit up as America’s striker. At only 48 years young, Berhalter wouldn’t even be the oldest player in the world. The world’s oldest player is still signing new contracts.

Once Berhalter leads this team to World Cup glory his nickname of “GGG” will stand for “Gregg Getting Goals.” This plan is foolproof.

If he decides to not put himself on the roster, I’ll be disappointed but not surprised. He knows he’s too powerful for the Concacaf Octagonal. The January USMNT roster is expected to be released any day now. I predicted who from the Arizona camp will make the cut for the final roster, but only time will tell how close I was.

Here’s a look at some of the form of the USMNT players not in the camp that are playing overseas.

The USMNT has three crucial world cup qualifiers coming up.