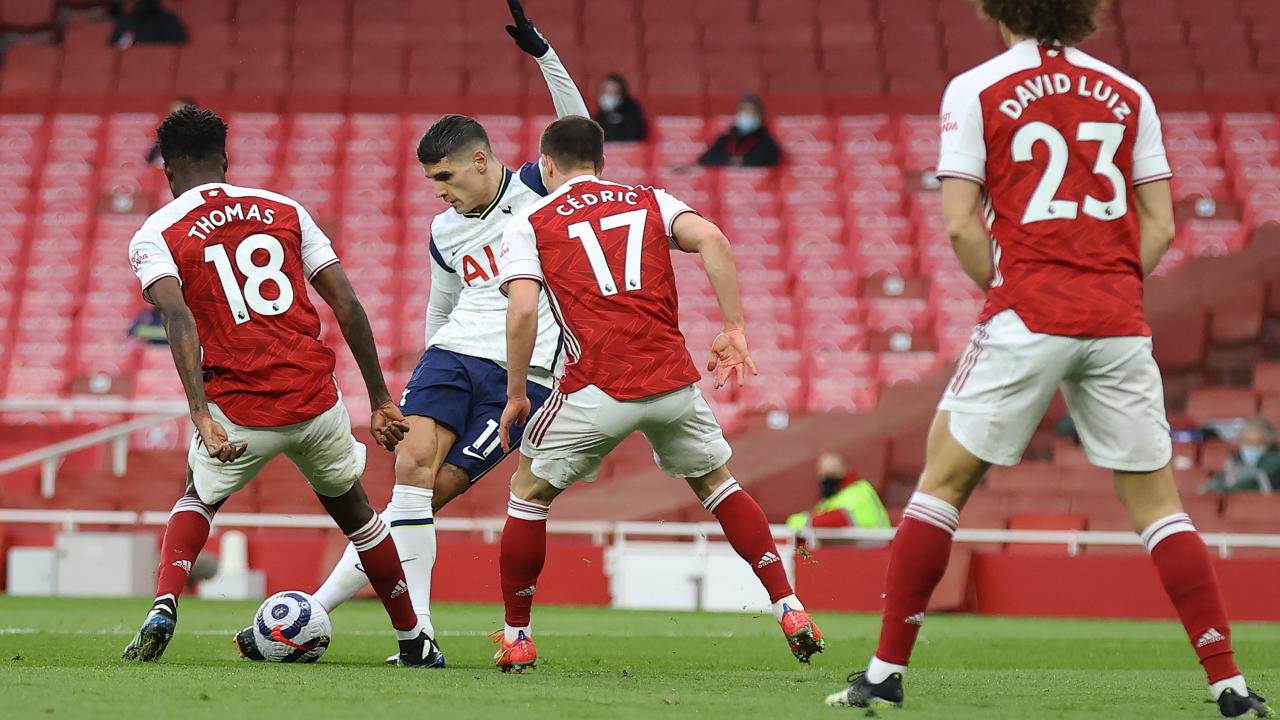 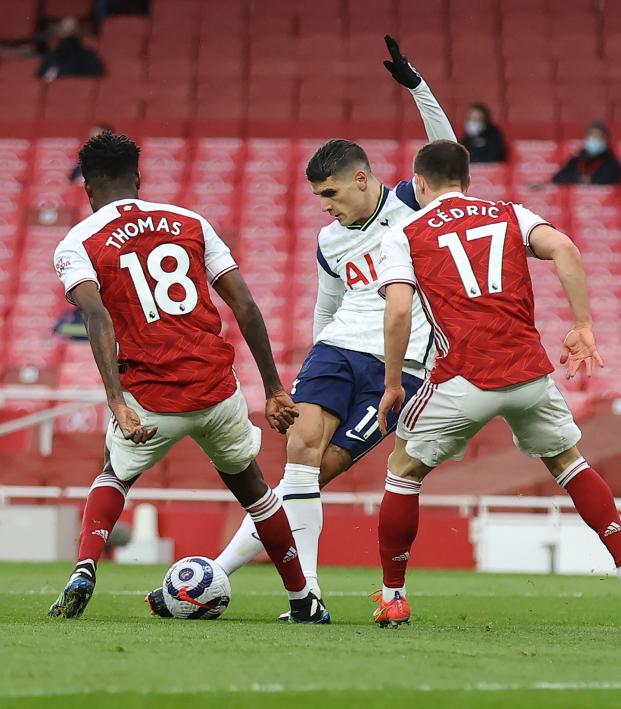 FIFA announced the 2021 Puskás Award nominees on Monday and once again it’s a list of all-time bangers. The 11 goals include scorpion kicks, rabonas, bicycle kicks, audacious chips and goals from midfield — and Tottenham Hotspur could repeat as winner.

The Puskás Award is voted upon by two groups with equal electoral weight: an international panel of “FIFA Legends” and fans, who can vote here through Dec. 17.

Last year, Son Heung-min won the Puskás for his pitch-length solo goal against Burnley. A Spurs player could win again if the vote goes the way of former Tottenham winger Érik Lamela, who is nominated for his rabona goal against Arsenal. (I feel obligated to mention the Gunners won that match 2-1 and Lamela was sent off in the second half.)

Here’s a quick video and list of all 11 2021 Puskás Award nominees below. Click here for longer versions of the highlights, but unfortunately we can’t embed them because FIFA has weird rules against embedding their YouTube videos.