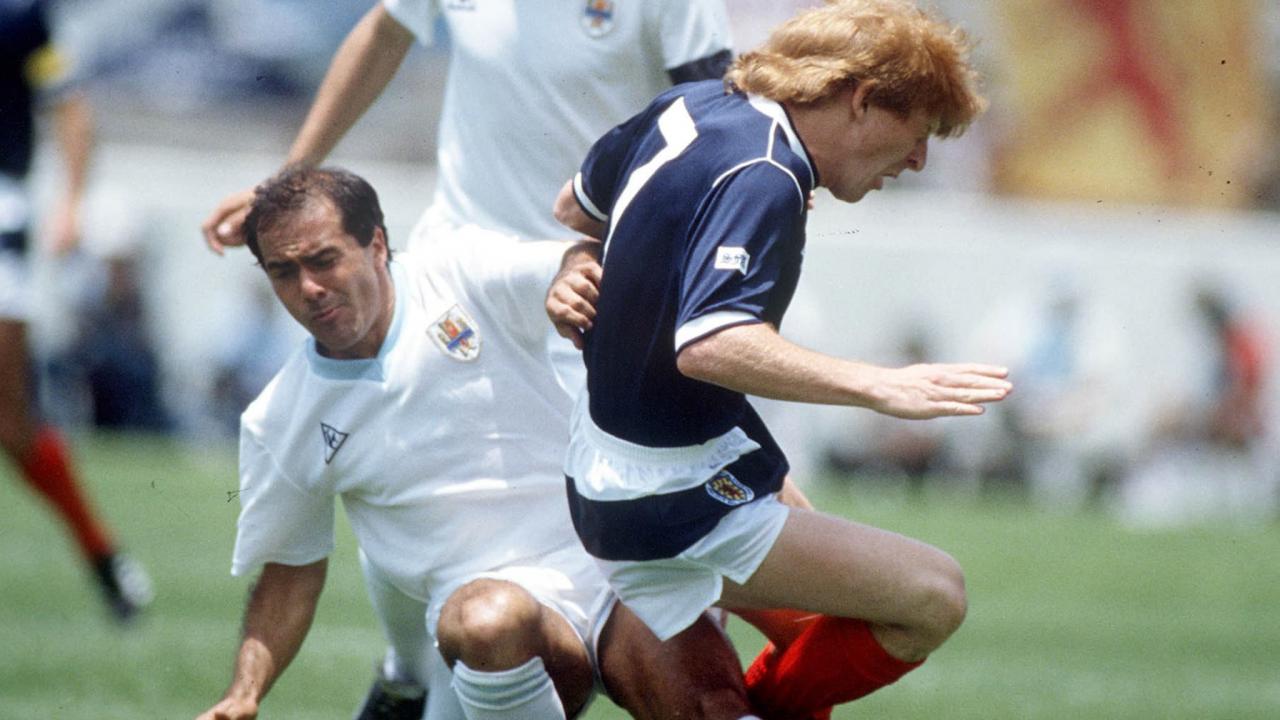 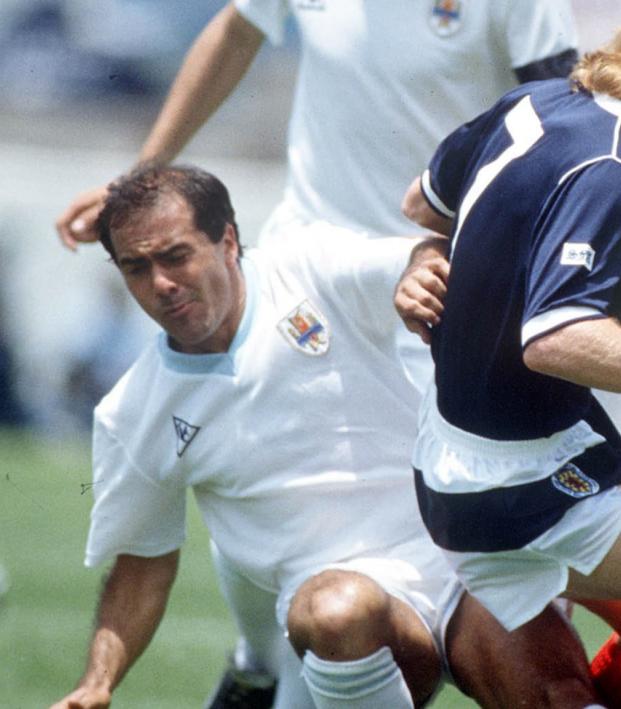 The fighting spirit of Uruguay has enabled the country with a population of just 3.5 million (smaller than Connecticut) to collect two World Cup titles and the ninth-most wins in the tournament’s illustrious history. However, this combativeness has occasionally crossed the line, most notably in the collection of the fastest red card in World Cup history and Luis Suárez’s bite of Giorgio Chiellini.

In Uruguay, this deep-seated aggression has a term of endearment: garra charrua. According to Atlético Madrid’s Lucas Torreira, the term can be defined as such: “It is a way of living football; it is the way all Uruguayans grow up; it is the way we play football in our neighborhoods. The ‘garra charrua’ is inside every Uruguayan. It is a bit difficult to explain. It is about the way we feel football, the way we feel our shirt, the effort we put into each game.”

In the history of the World Cup, only Brazil (11) and Argentina (10) have been handed more red cards than Uruguay (nine). It should be noted that Brazil has played 109 World Cup matches, Argentina 81 and Uruguay 56. That’s one red card every six matches for La Celeste, and many of them are legendary.

After winning the 1983 Copa América, Uruguay entered the 1986 World Cup in Mexico as one of the favorites. However, a late West Germany equalizer in their opening match dampened spirits, and then Denmark spanked them 6-1 after Miguel Bossio was sent off in the 19th-minute after collecting two yellow cards. That’s actually the record for the quickest World Cup sending off by way of yellows.

Despite those results, Uruguay entered its final group match against Scotland knowing that a result would take them through to the knockout rounds. Key to stopping Alex Ferguson’s side was applying a bit of garra charrua to Manchester United midfield maestro Gordon Strachan.

That’s exactly what defender José Batista did. How far into the game was the fastest red card in World Cup history? Batista accomplished the feat with just 52 seconds on the clock.

“I wouldn’t have a clue what that guy looked like to this day,” Strachan later said. “I’ve never seen his face, at any point in the game, and by the time I’d got back up he’d been sent off.”

When Batista made it back to the dressing room, Uruguay’s kitman asked, “What are you doing here?” Batista replied that he’d been sent off.

“How can you get sent off when they’re still playing the national anthem?” he replied.

Uruguay would hold on for a 0-0 draw to advance at Scotland’s expense, leaving Ferguson less than impressed.

“It’s a shambles,” Ferguson said. “It is not just a part of football, it’s the whole bloody attitude of the nation. They’ve got no respect for people’s dignity. It’s a disgrace what they did, and turns the game into a complete farce. You’d never think that in a competition such as the World Cup, with all that talk of a FIFA clampdown, that one team would be able to overpower the whole system.”

A highly anticipated opening match between Uruguay and France turned into a 0-0 dud with Nicolás Lodeiro’s introduction injecting absolutely nothing. Two minutes after coming on he was booked, and then he planted his studs into Bacary’s Sagna’s shin.

After the match, he said: “I made the best save of the tournament.”

Perhaps the most dramatic red card in the history of the World Cup, Luis Suárez blatantly used his hands to stop Ghana from winning at the end of extra time. The resulting penalty kick was thumped off the crossbar by Asamoah Gyan, and Uruguay ultimately triumphed in a shootout to advance to the semifinals.

2014: Maxi Pereira punts Joel Campbell out of the Castelão.

Costa Rica shocked the world by opening Group D play with a 3-1 upset of Uruguay. With the damage already done and in the game in stoppage time, Maxi Pereira took all his anger out on one of Costa Rica’s goal scorers, eternal Arsenal loanee Joel Campbell.

Castillo is the only player to have been sent off in the 69th minute of a World Cup match. Nice.