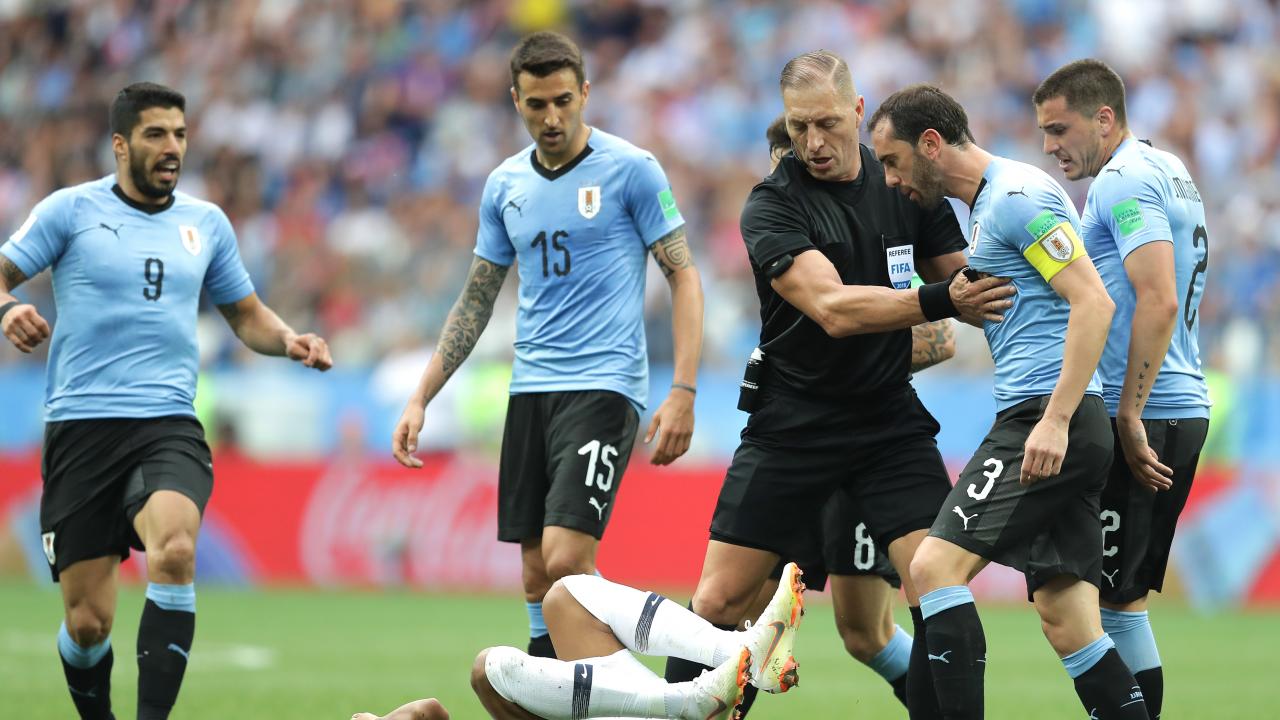 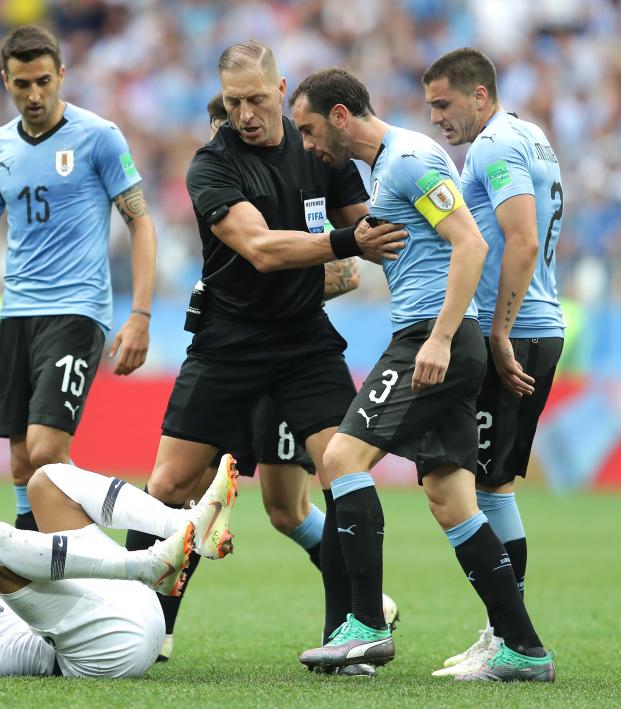 Before the World Cup this summer, Sid Lowe produced an insightful interview with Uruguay and Atlético Madrid captain Diego Godín. In it, the captain of La Celeste argued that what makes compatriot Luis Suarez great is what makes many Uruguayans great — garra charrua.

“Luis has got where he is because of the way he is: You see he gets angry, wound up, he fights, protests, competes,” Godín said. “If he wasn’t like that, he wouldn’t be the player he is.”

What Does Garra Charrua Mean?

Garra charrua is a term that is difficult to fully explain to those who are not Uruguayan. Lucas Torreira, the recent Arsenal transfer who has transformed the Gunners’ midfield, put it this way in an interview soon after joining his new club.

“It is a way of living football; it is the way all Uruguayans grow up; it is the way we play football in our neighborhoods,” Torreira explained. “The ‘garra charrua’ is inside every Uruguayan. It is a bit difficult to explain.

“It is about the way we feel football, the way we feel our shirt, the effort we put into each game. It is also about team spirit and many other aspects that exist inside the national team.”

Garra charrua stems from the words garra — claw (as in to fight with tenacity and grit) — and charrua, a reference to the Charrúas, indigenous people who lived in what is now Uruguay and parts of Argentina. Together, the phrase garra charrua often refers to bravery against overwhelming odds, or indefatigability on the pitch, in soccer terms.

On the world football stage, Uruguayans constantly defy all odds to be one of the best footballing nations in the world. Despite being the smallest nation in CONMEBOL with a population of 3.5 million (smaller than Connecticut), Uruguay has won more World Cups than all but three nations, also finishing fourth more than any other country.

Garra charrua is what drives Uruguayan players to do whatever it takes to succeed, whether it’s making that extra run when you’re dead tired or biting an opponent.

“The way we beat Portugal in the last World Cup is a good example of it,” Torreira said of Uruguay's 2-1 victory in the Round of 16. “In our game against Portugal we had to suffer for a long time because we were tired. But that's when you bring out the energy you have left in order to get a victory.”

Going back to Lowe’s interview with Godīn, garra charrua starts at an early age.

“Sometimes the parents are the worst: fighting with the coach, opponents, the kid,” Godīn said. “Demands are made on children that shouldn’t be: 7-, 8-, 9-year-olds with obligations and responsibilities they shouldn’t have. That’s not good, but the truth is it does push players: They improve, compete, grow.”

Torreira agrees: “That is something we Uruguayans have inside since we are young.”

For proof of garra charrua in young Uruguayans, this video taken in São Paulo, Brazil, shows exactly what makes La Celeste so fearsome to play against. Even at a young age, this kid wearing the Uruguayan colors throws his weight around and isn’t afraid to make a heavy challenge.

Uruguayan friend here in São Paulo sent me this. As national team captain Diego Godin touched on, when he mentioned rough and tough "baby football" in his excellent World Cup interview with @sidlowe , the "garra charrua"/warrior spirit is channelled from an early age there  pic.twitter.com/DEN1OpBtZf

While you might see this kid as a bully, Uruguayans see it as clawing to get everything you can out of a match, whether it’s a training friendly or a World Cup showdown. Note the kid still shows sportsmanship by comforting the injured player at the end of the video (never mind that he’s the one who injured him).

Only eight countries have ever won the World Cup and it’s easy to point out the identities of most of these. Brazil has its joga bonito, Italy is famous for its catenaccio, Spain has tiki-taka and Germany is just a powerhouse.