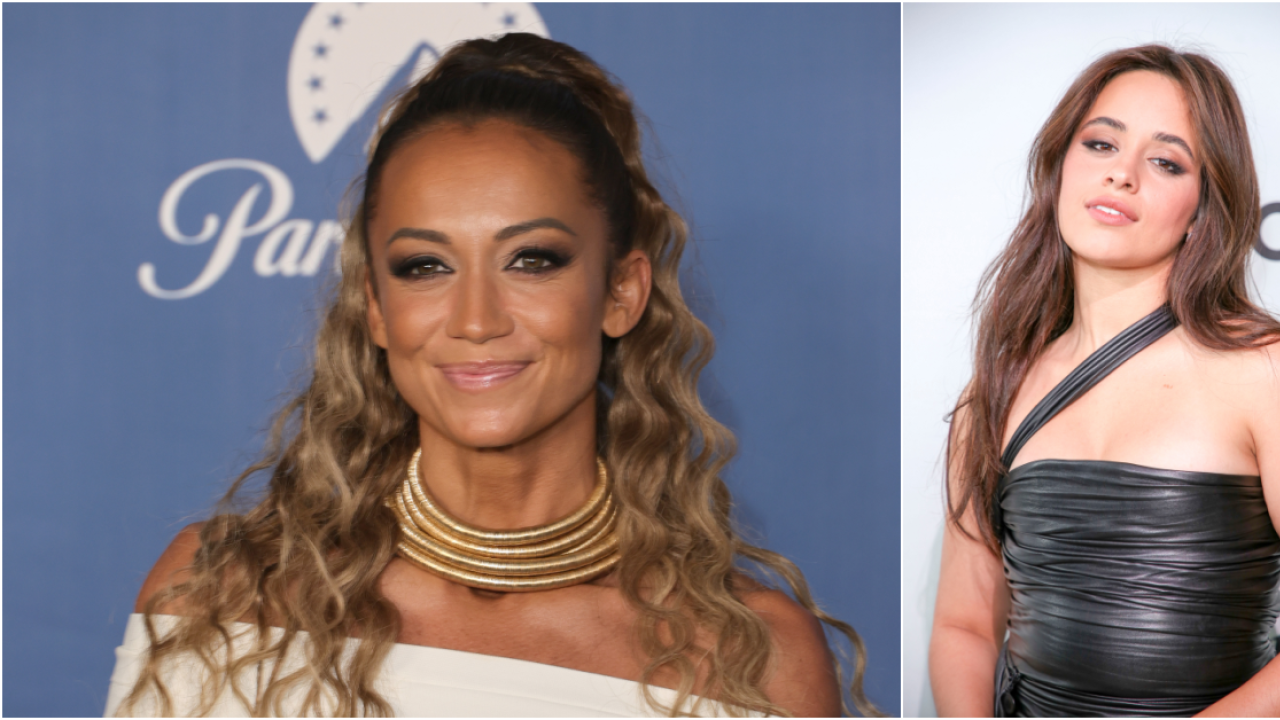 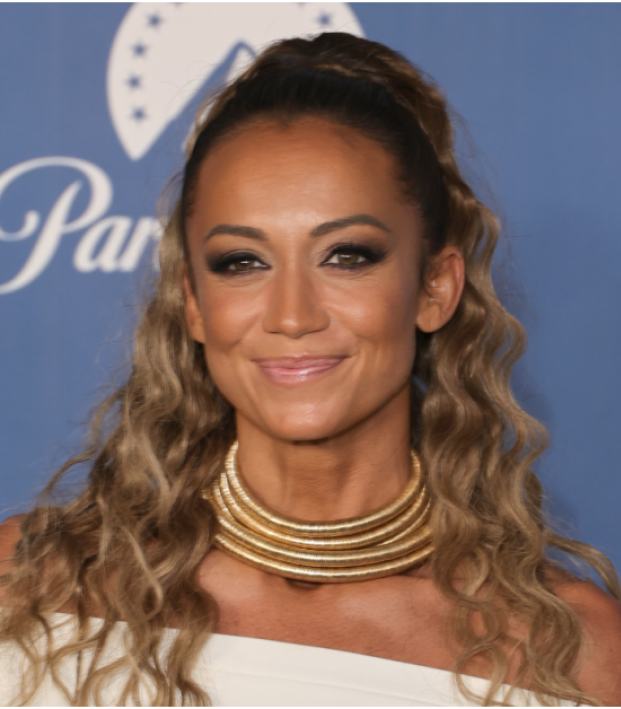 CBS Is Going All Out For Champions League Final Broadcast

CBS wants to conclude an entertaining Champions League season with a bang, and it’s going all out to provide the best possible show for Saturday’s final between Liverpool and Madrid. The Champions League announcers and pregame show have been revealed by the American broadcaster, and you won’t want to miss it or the Champions League final opening ceremony featuring Camila Cabello.

The Champions League final on TV has had a bit of a rough relationship with American viewers over the last decade or so. Fox insulted U.S. viewers with Gus Johnson and TNT made so many stupefying decisions it’s hard to recount them all. Fortunately, CBS has mostly treated the competition with the respect it deserves.

This year’s Champions League final will be on CBS in English and Univision in Spanish, both over-the-air networks. CBS will begin its broadcast at 1:30 p.m. ET, a full 90 minutes before kickoff.

How To Watch 2022 Champions League Final In U.S.: Liverpool vs. Real Madrid

The Champions League final announcers on CBS will be the same crew you’ve been watching since CBS took over the TV rights in 2020.

Live, On-site Coverage from Paris begins on Saturday, May 28 at 1:30 PM, ET on the CBS Television Network and @paramountplus!

The excellent Kate Abdo will once again lead the coverage for the Champions League announcers on CBS as she’ll try to keep Carra and Big Meeks in line. With six broadcasters on site in Paris, CBS clearly isn’t taking this match lightly.

In all, CBS will again air a 90-minute pregame show, halftime analysis and postgame coverage. Those who don’t have the ability to watch CBS can still watch on Paramount+, something NBC should take notes of for its Premier League coverage.

Cabello, 25, was a member of Fifth Harmony before becoming a solo star. Born in Cuba to a Mexican father, she’s lived in Cuba, Mexico and the U.S., so at least one American will be on the field at the Stade de France for the Champions League final.

You can expect Cabello to perform a medley of songs like you’d hear at the Super Bowl halftime show. Cabello hosted Saturday Night Live earlier this year, but this will be a far larger audience, as Champions League finals are typically viewed by around 400 million fans, four times bigger than the audience for the Super Bowl. CBS likely won’t show the entire performance, but if you’re interested you can see the whole thing starting at 2:30 p.m. ET on the UEFA Champions League TikTok or YouTube channel.

Cabello made a final score prediction, kind of, but if you can click here to see our Champions League predictions.

I predict the score this Saturday will be 3 to 1. Not sure who the winner will be tho that’s just my score prediction. #Nostradamus ;)
See you Saturday #UCLfinal #liverpool #realmadrid pic.twitter.com/QEmNRmbj4C

Be sure to check back at The18.com for all the latest on the Champions League final.