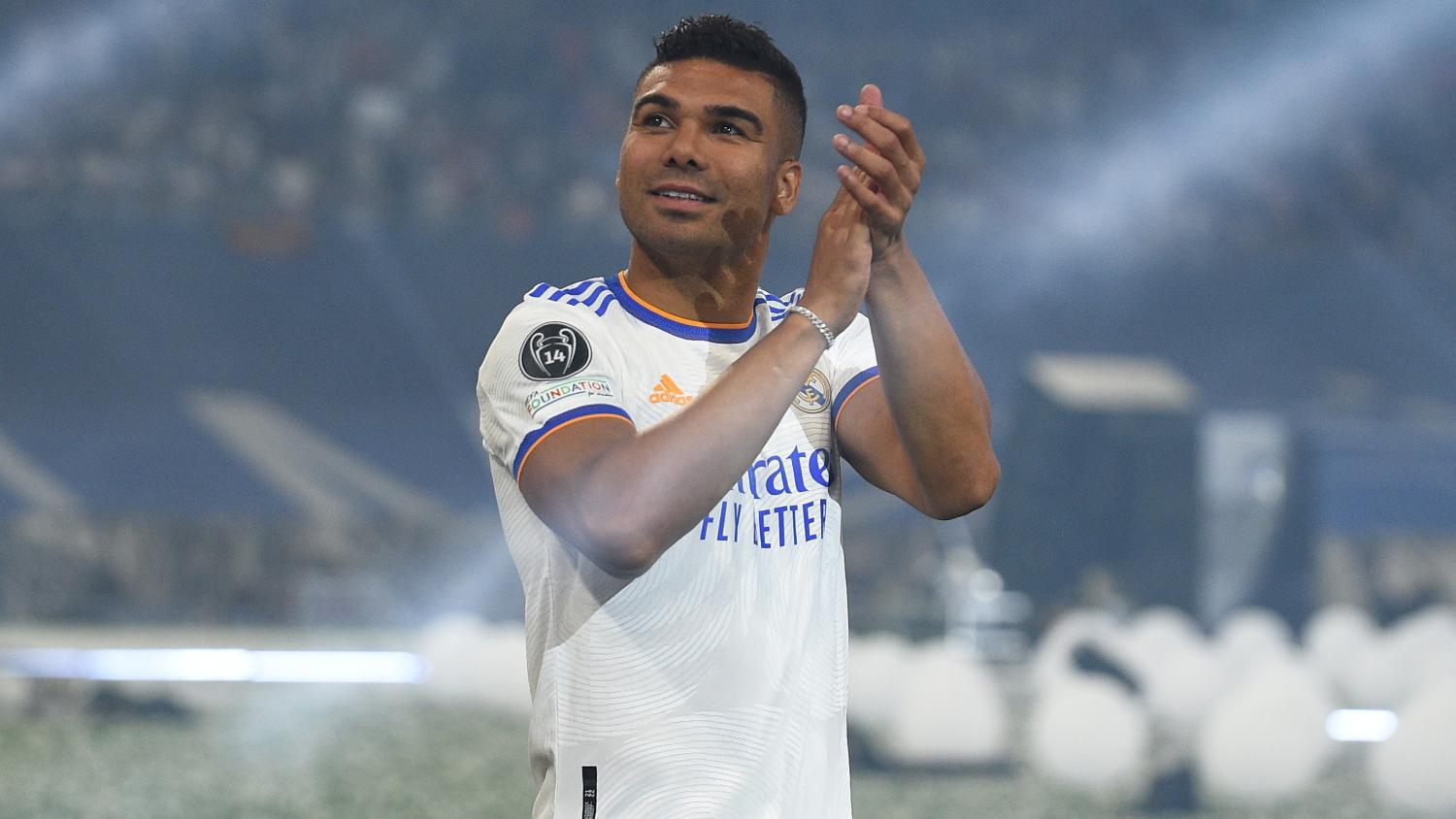 Casemiro loves challenges. He really, really, R-E-A-L-L-Y loves them. That's the only reason — and a little bit of extra cash in his pockets — to understand why the Brazilian is leaving his key and successful role in Real Madrid to be part of that clusterfuck called Manchester United.

Yeah! It's not a joke. The player said goodbye to his now old teammates and is preparing his visa documents to travel to England, while Fabrizio Romano stamped the transfer with his famous "here we go!"

Casemiro has full agreement on four year deal, option until 2027.

Medical and then visa to be sorted during weekend. pic.twitter.com/tiuAdkCR81

According to sources close to the deal, Manchester United paid Real Madrid $60 million up front, with up to another $10 million in add-ons for the player. The contract will run initially until 2026 — with an option to extend for an extra year — and Casemiro will earn $12 million per season.

The English club expects the 30-year-old star this weekend for medicals and paperwork. And no, Casemiro will not be available for the game against Liverpool on Monday.

Casemiro arrived in Real Madrid in 2013, and after a short loan to Porto, he returned to become a legend. Three LaLiga, three Club World Cups and five Champions League titles are part of his legacy with the Spanish giant.

And, of course, it will be impossible to forget the partnership he formed alongside Luka Modrić and Toni Kroos during all those years.

Real Madrid's coach, Carlo Ancelotti, accepted the player's wishes in his last press conference, but at the same time, he couldn't hide how stunned he was by his decision.

"Casemiro wants to try a new challenge, and the club and I understand that. After all he has done for this club, we need to respect his decision," he said before adding, "I can't reply to why Casemiro traded European Champions for a struggling side. It's his personal decision."

And he has a point: Real Madrid has been a face of success in the last decade, while Manchester United has become some a sort of BFF of failure. And the fact that the team currently sits at the bottom of the Premier League table is a sign of a never-ending collapse.

Would Casemiro be able to stop the embarrassment? Is he the cure? Only time will tell.