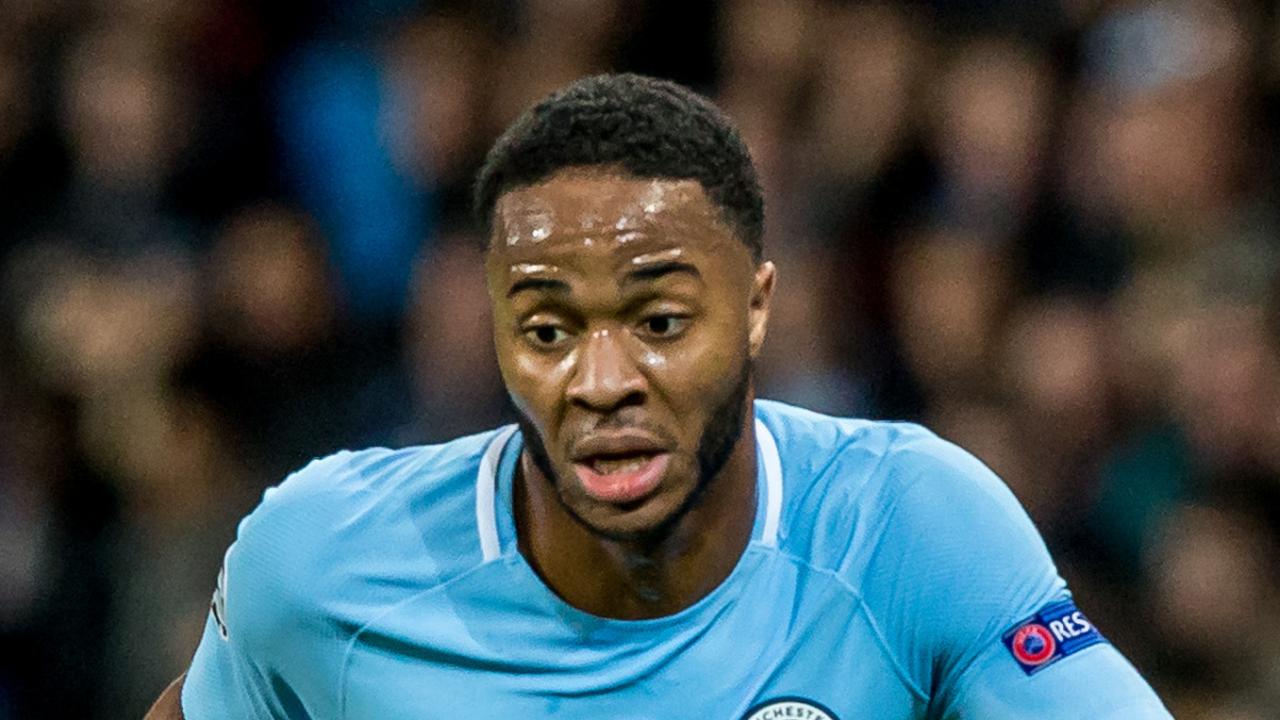 England won its penultimate World Cup tune-up with a 2-1 victory over Nigeria on Saturday at Wembley Stadium. But the win was marred by an indefensible Raheem Sterling dive early in the second half.

The first-half performance was strong for the Three Lions, though they faded a bit in the second half as Nigeria sought a result. London-based players scored all three goals in the match.

Chelsea’s Gary Cahill scored with an excellent header in the seventh minute and Tottenham’s Harry Kane connected with a low strike from 18 yards (assisted by Sterling) to put the Three Lions ahead 2-0 at the break. Arsenal’s Alex Iwobi pulled one back for Nigeria in the 47th minute, and soon after it was Sterling back in the middle of the action.

The Sterling dive came in the 52nd minute. The Manchester City winger was played in by a nice ball from Jesse Lingard. Instead of taking a shot on goal, passing or dribbling around the onrushing Nigerian keeper, Sterling chose to kick the ball away and fall down.

The referee did not hesitate and showed yellow for the Sterling dive. He didn’t even need to consult VAR, which was in use for the pre-World Cup match.

It’s just about impossible to defend the Sterling dive. About the only possible argument could be that he was trying to avoid injury in the lead-up to the World Cup. But he went to ground so early he could have easily jumped out of the way instead.

You do have to feel a little bad for the player after some English tabloids blasted him for having a tattoo of a gun on his leg without realizing the meaning behind it earlier this week. But any goodwill he gained from reasonable-minded people went out the window with this awful flop.

The Three Lions play Costa Rica on Thursday in their final friendly before going to Russia. England opens the World Cup on June 18 against Tunisia.