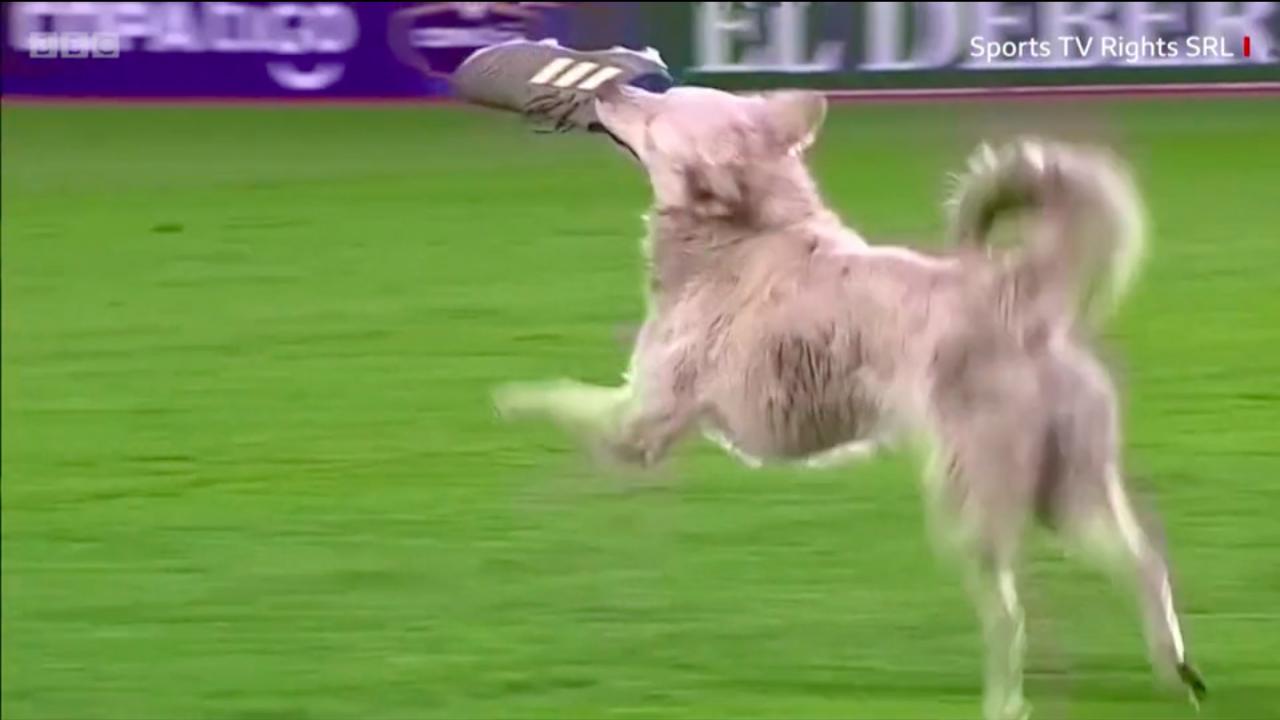 Pitch-Invading Dog Can’t Get His Adidas Boots On

Some of those new adidas boots are awfully hard to get on. Just look at this young Bolivian pup — we’ll call him Barko Etcheverry — trying to lace-up for his local Primera División side.

The shoe wouldn’t fit, so he was forced to quit (after a period of feigning injury and rolling around the pitch). 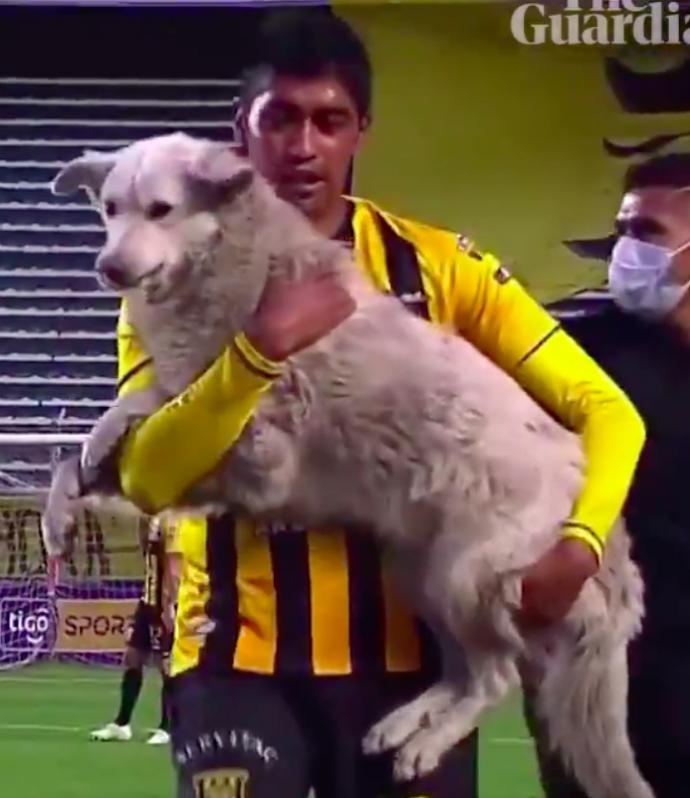 Another great example of why the 2020 Copa América mascot is absolutely perfect.

The Strongest would defeat Nacional Potosí 3-0 in this match, but a loss against Club Deportivo Guabirá on Sunday probably cost them the division by putting them two points behind Bolívar with only two matches remaining. Always Ready, in second place, is one point back of Bolívar. The league wraps up play on Dec. 31.