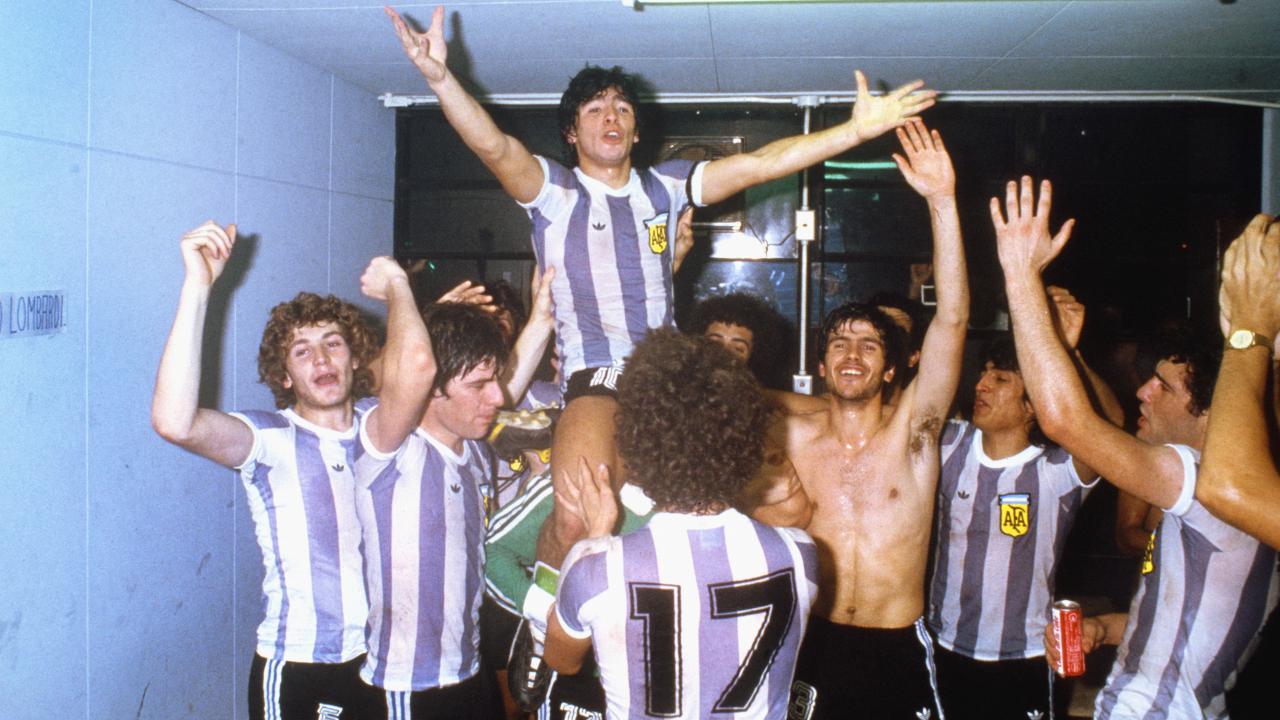 We’ve written about it before. A few times, actually. But the HBO Diego Maradona trailer released on Friday only reinforces our deep desires to see critically acclaimed documentary.

“Diego Maradona” is a documentary directed by Asif Kapadia, who also directed “Senna” and “Amy,” the latter of which was an Oscar-winning film about Amy Winehouse.

Now, we’ve seen trailers before, but they’ve been for European versions of the film that were not localized for the U.S. Now, thanks to HBO, Americans will be able to watch the film on Oct. 1.

The above Diego Maradona trailer is similar to others we’ve highlighted in the past but does nothing to assuage our yearnings to fast forward to the end of the month to watch this movie.

The film utilizes more than 500 hours of never-before-seen footage from Maradona’s personal archive and should provide an unprecedented look at the Argentina and Napoli legend.

Alas, the documentary is on HBO, so you will have to shell out at least $15 for a one-month subscription to watch it. That is, unless you still remember your buddy’s password from when you “borrowed” it to watch Game of Thrones.

Finally, we’ll have something else to watch on HBO again that isn’t John Oliver.