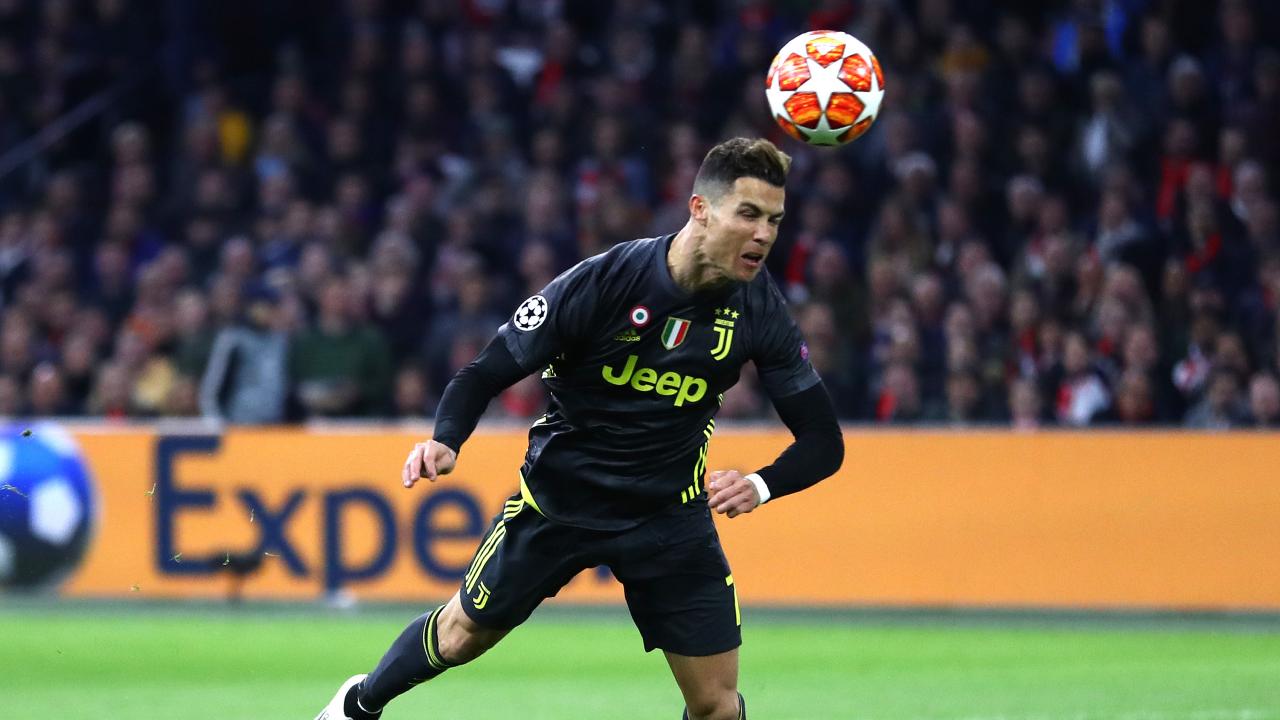 Whether you’re Team Messi or Team Ronaldo, there’s no denying the goal-scoring ability of the Portuguese star. While it’s easy to point to powerful headers, long-range missiles and plenty of penalty kicks as reasons why the Juventus striker scores so often, the Cristiano Ronaldo movement in and around the box is a major reason why he is so difficult to contain.

Reddit user GameSpiritGS noticed this and created a compilation video of Ronaldo’s off-the-ball sprints that resulted in goals, shown above. The Cristiano Ronaldo movement video includes goals scored throughout his career, from his time at Manchester United and Real Madrid to his current teams Juventus and Portugal.

If that’s not enough, you can find a second video of Ronaldo’s off-the-ball movement, particularly in the box, here.

Ronaldo will not win the 2019 Champions League (the first time he’ll miss out on the big-eared trophy since 2015), but he’s on pace to win his first Serie A title and is within striking distance of winning the Capocannoniere as the league’s top scorer.