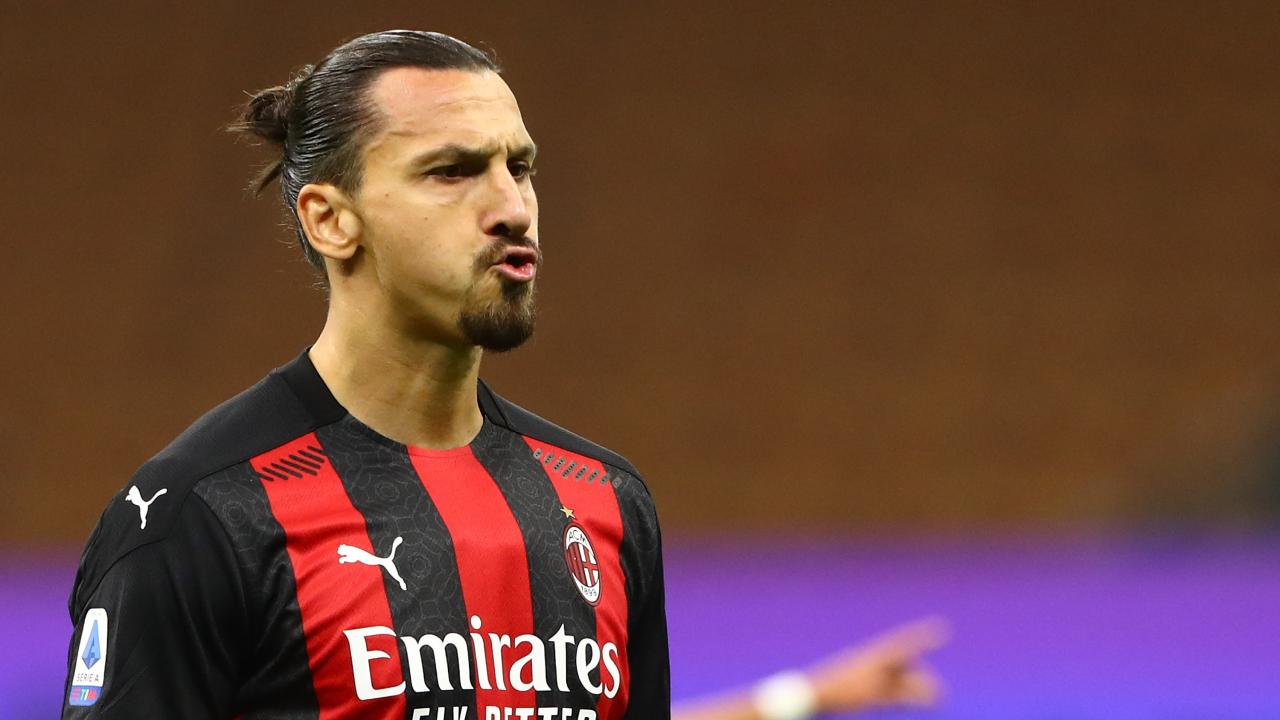 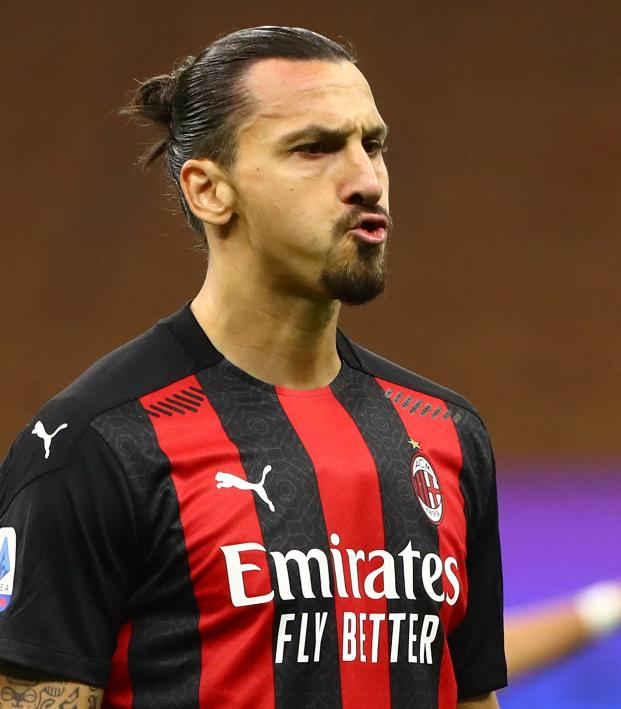 After Beating Covid-19, Zlatan Beats Inter For the Fun Of It

Zlatan Ibrahimovic caught Covid-19 in September and turned 39 on Oct. 3. Neither has slowed him down one bit.

Zlatan missed four matches with Covid-19 but returned to the squad over the international break. He wasted no time getting back on the score sheet against a club he scored 66 goals for in one of his many successful stints in Italy.

That said, it nearly started disastrously for Ibra. The hulking Swede drew a penalty but had his effort saved by Samir Handanovic. Fortunately for Zlatan, the rebound came back to him, allowing an easy finish to make it 1-0.

Just three minutes later, it was 2-0.

Though the video below doesn’t show it, AC Milan expertly played from touchline to touchline for its second goal, with a gorgeous ball from Rafael Leão finding Zlatan for a strong half-volley.

Zlatan with the quick double in the Milan Derby!

The one-two punch from Zlatan was probably similar to what he did to Covid-19.

This being a derby, it was never going to be easy for Milan. Romelu Lukaku pulled Inter back into the match with a strike just before the half-hour mark.

Lukaku thought he had earned a second-half penalty (personally I think he took a dive), but VAR ruled he was offside in the buildup, not unlike the play that resulted in Virgil van Dijk’s injury earlier in the day.

AC Milan held on for the victory to stay on top of the Serie A table with 12 points from four matches, the only perfect club left in the league.