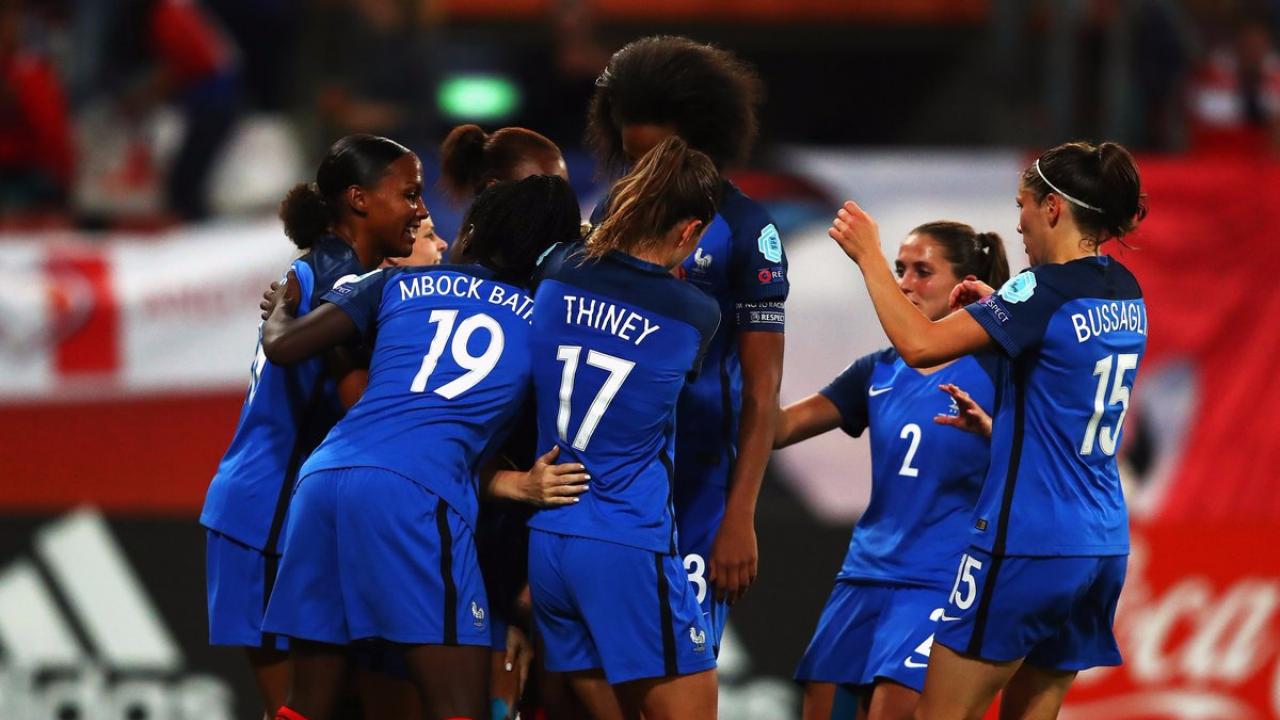 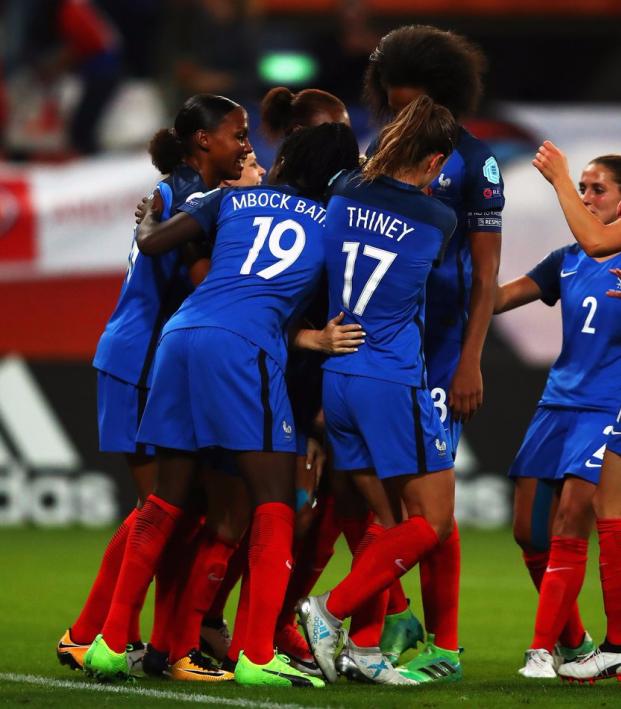 France was 15 minutes away from an unthinkable early exit, the No. 3 team in the world going out in the group stage of the Women’s Euros. Down a goal and down a man since the 17th minute, France received a helping hand from an unlikely source — Switzerland’s goalie. More precisely, it was the lack of a hand.

France needed a win or draw against Switzerland to clinch a spot in the knockout round for the third straight tournament. Down 1-0 in the 76th minute, Camille Abily hit a free kick that probably should have been saved. In fact goalie Gaëlle Thalmann got a hand to the ball — only to have her hand do nothing to stop the ball from going in the back of the net.

It appears as though Thalmann could have done better. Instead her team is going home. The 1-1 draw was enough to see France through as group runner-up, where they’re now likely to face a showdown with No. 5 England, barring surprising results on Thursday. Had they won, France would have played either No. 13 Spain or No. 38 Portugal.

France will just be happy to still be alive. Against Switzerland, Eve Perisset was sent off in the 17th minute and the Swiss capitalized immediately with a goal from Ana-Maria Crnogorčević two minutes later. That scoreline stood until Thalmann’s miscue late in the match. It was the lone mistake in an otherwise great performance for Thalmann.

It’s unfortunate for Thalmann, who bounced back from a bloody head injury on Saturday, that all she’ll be remembered for is her inability to keep Abily’s free kick out. But she’ll at least have company in her misery — she wasn’t the only goalkeeper to cost her team dearly at the 2017 Euros.

Last week Italy’s goalie had the ball go in and out of her hands and onto the head of a German, who nodded the ball into the back of an empty net in a 2-1 Germany win. The loss eliminated Italy from the Euros with one match left.

On Wednesday, Iceland’s goalkeeper may have had the worst gaffe of them all. A simple cross was sent into the box by Austria and Iceland’s Gudbjörg Gunnarsdóttir appeared poised for an easy catch. Instead, this happened.

The ball bounced off her face right to Austria’s Sarah Zadrazil, who didn’t hesitate to put the ball in the back of the net. Perhaps the only saving grace for Gunnarsdóttir was her team had already been eliminated and ended up losing 3-0 anyway, so the goal technically was meaningless. Still though, right off the kisser for a goal? Yikes.

There are two more matches in the group stage Thursday before the knockout rounds begin Saturday. Hopefully the goalie play improves as the tournament progresses.