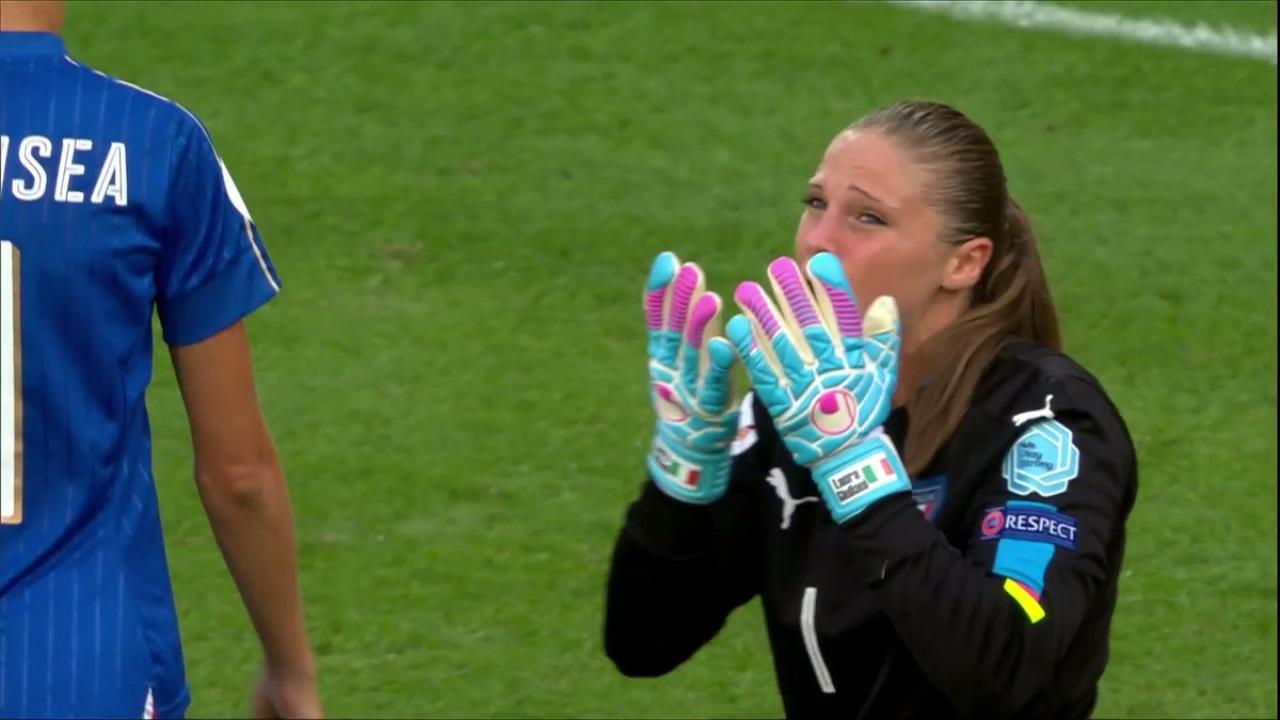 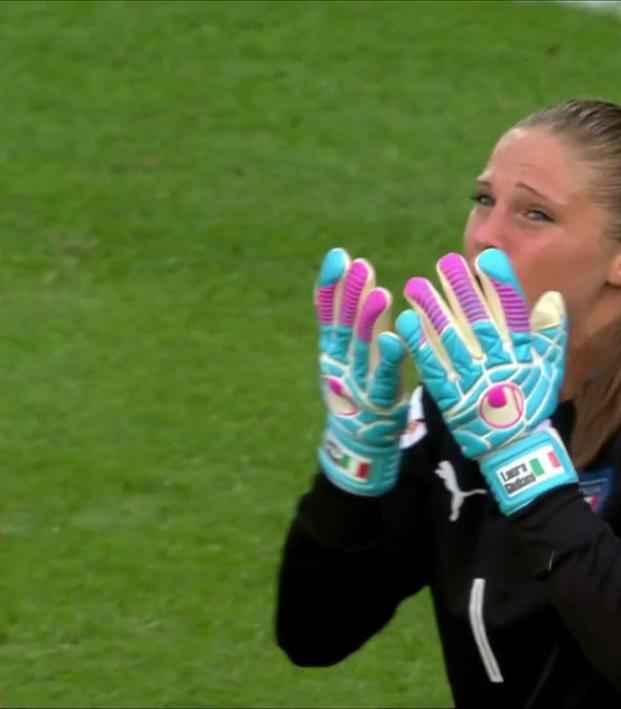 Italy's Goalkeeper Spilled A Free Kick, And It Ended Up Eliminating Them From The Euros

Sam Klomhaus July 22, 2017
Laura Giuliani will be regretting this one for a while.

Italy are out of the women's Euros after a 2-1 loss to defending champions Germany. Both Germany goals came from set pieces; the second was a penalty and the first was, uh, this: