Here are the 3 big takeaways and things to fix from the USA’s opening game vs. Wales 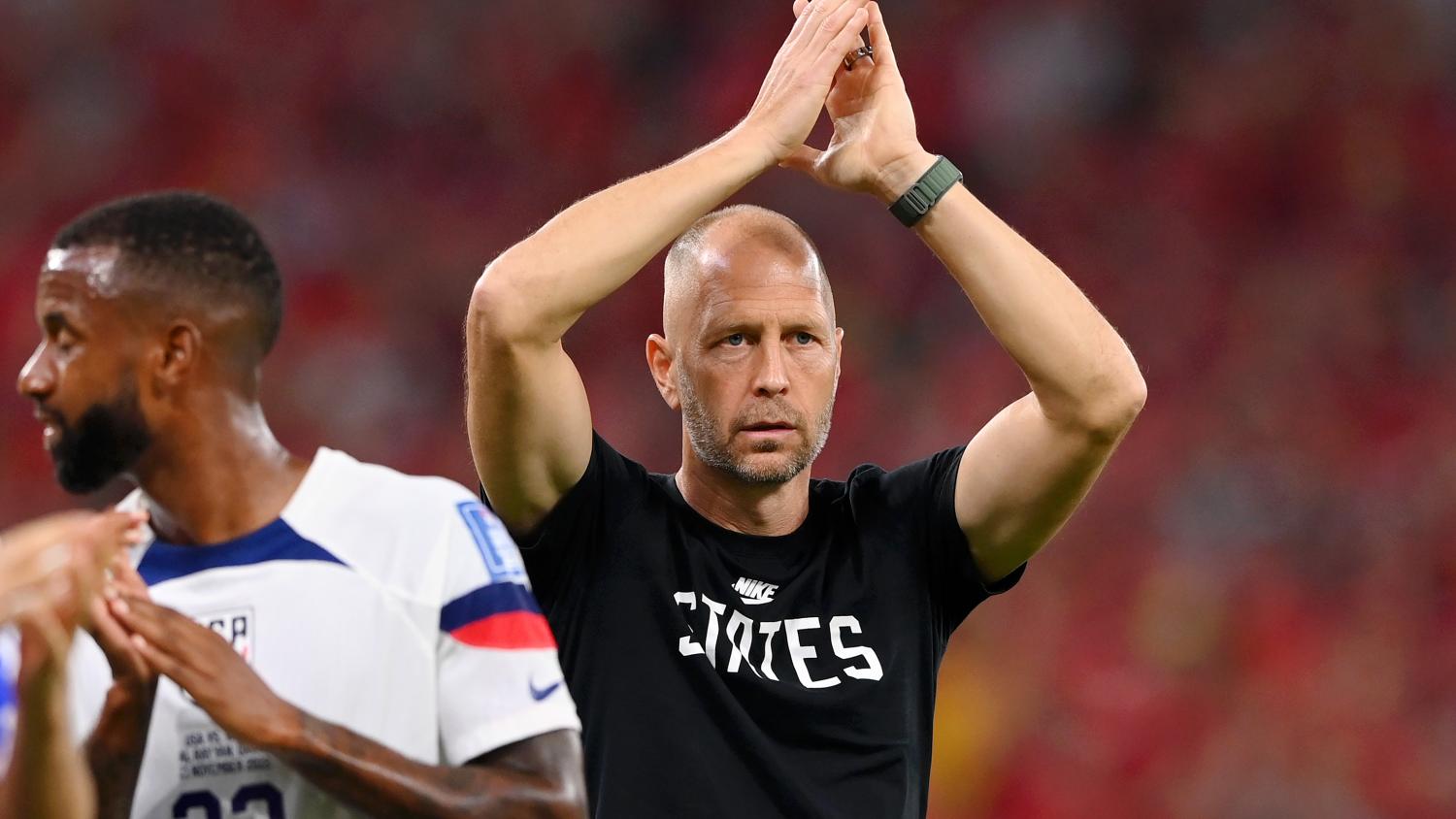 Monday’s game was a tale of two halves with the USA controlling the first and scoring through Timothy Weah in the 36th minute.

Wales had the better opportunities in the second half and found an equalizer after U.S. center back Walker Zimmerman brought down Gareth Bale in the penalty area with a sloppy tackle. Bale fired in the ensuing penalty that USMNT goalkeeper Matt Turner got a hand on.

Bale sends the penalty home and ties it for Wales! pic.twitter.com/XCU4Hohfd9

It was always going to be between the U.S. and Wales for the second spot in Group B. The table looks like this after the first round of games.

@England are in the Group B driver's seat #FIFAWorldCup | #Qatar2022

England, who won their game on Monday vs. Iran 6-2, is up next for the USA. Head coach Gregg Berhalter will have plenty to work on before the clash with England on Friday, Nov. 25.

Here were the three biggest takeaways from Monday’s 1-1 draw with Wales.

Tim Ream hadn’t played for the national team in 444 days. He was ousted from Berhalter’s roster after failing to impress. All he did was impress on Monday.

Ream dominated the air, continuously cut down Welsh attacks and was a commanding cool head in the back line. Berhalter tried so hard to make Aaron Long the starting center back, he had started the last six games for the USA, but at the end of the day Ream was the solution.

His center back partner, Zimmerman, will catch flak for the boneheaded decision of tackling Bale in the box. Other than that incident the two formed a formidable duo. The matching blonde buns made it feel like there were two Vikings in defense.

Ream was one of the team’s best players — you can check out the full player ratings here — and is a must-start vs. England.

If there was a competition for the most wasted set pieces and crosses, then the USA is a title contender for that. How many times did the Americans just cross and pray?

Christian Pulisic only connected on one of his 13 crosses. Corner kicks aren’t even a threat from the USA as Pulisic can’t seem to swing in anything remotely dangerous.

Someone else needs to be on corner kick duty.

DeAndre Yedlin’s crosses were equally horrendous with the ball almost never finding a white shirt. England will happily deal with those all day long. Berhalter critics will wonder why Joe Scally didn't get a chance.

Wayward crosses were the favorite plan of attack for Berhalter’s side. The best moment of the U.S. attack was the goal, a Josh Sargent header that hit the post and Wales almost scoring on themselves.

The @USMNT is knocking early pic.twitter.com/hclRmPZsrQ

Berhalter loves himself some possession, the USA finished with 59%, but his side didn’t do enough with it. The chances are expected to be far fewer against England.

The lack of offensive production is a serious concern going forward in this tournament.

Kellyn Acosta deserves a big ol’ kiss on the head for his quick thinking to foul Bale at the end of the game. The LAFC forward was about to crank in a goal from midfield, but Acosta wisely took one for the team and didn’t let it happen.

- Acosta takes down Bale just as he was about to shoot, with the goalkeeper away from his goal.. pic.twitter.com/YRloLBKW6V

We love you Acosta.