Terrible, horrible, godawful news: Sadio Mané is out of the World Cup 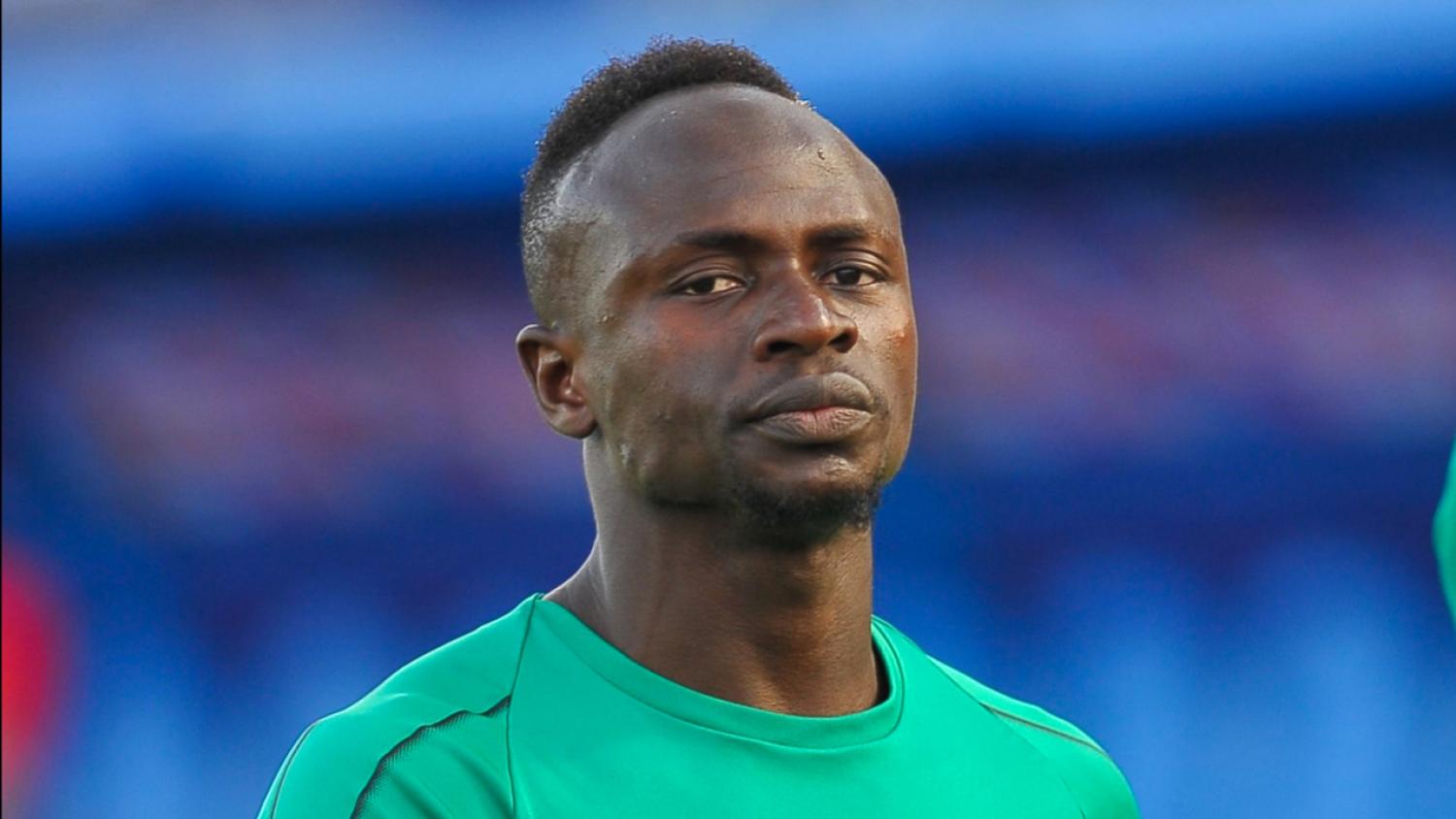 Senegal forward Sadio Mané has been ruled out of the World Cup in Qatar in a crushing blow to his team’s chances after officials confirmed on Thursday he would need surgery on a leg injury sustained in the run-up to the tournament.

Mané had been a doubt for the west African side after injuring his right fibula playing for German club Bayern Munich.

"Unfortunately, today's (Thursday) MRI shows us that the recovery is not as favorable as we hoped and we unfortunately resolve to declare Sadio's withdrawal from the World Cup," Senegal team doctor Manuel Afonso told reporters.

The forward has been crucial to the recent success of Senegal, who are regarded as Africa's best hope at the World Cup. His absence will be a blow to their chances of advancing out of Group A, where they face the Netherlands on Monday before playing host nation Qatar and Ecuador.

Mané has been the team's talisman, scoring the winning penalty at the Africa Cup of Nations final in Cameroon in February and six weeks later securing World Cup qualification. On both occasions they edged out Mohamed Salah's Egypt in a penalty shootout. Mané, 30, has twice been named African Footballer of the Year.