Prominent reporters arrive in Qatar and are immediately threatened by security 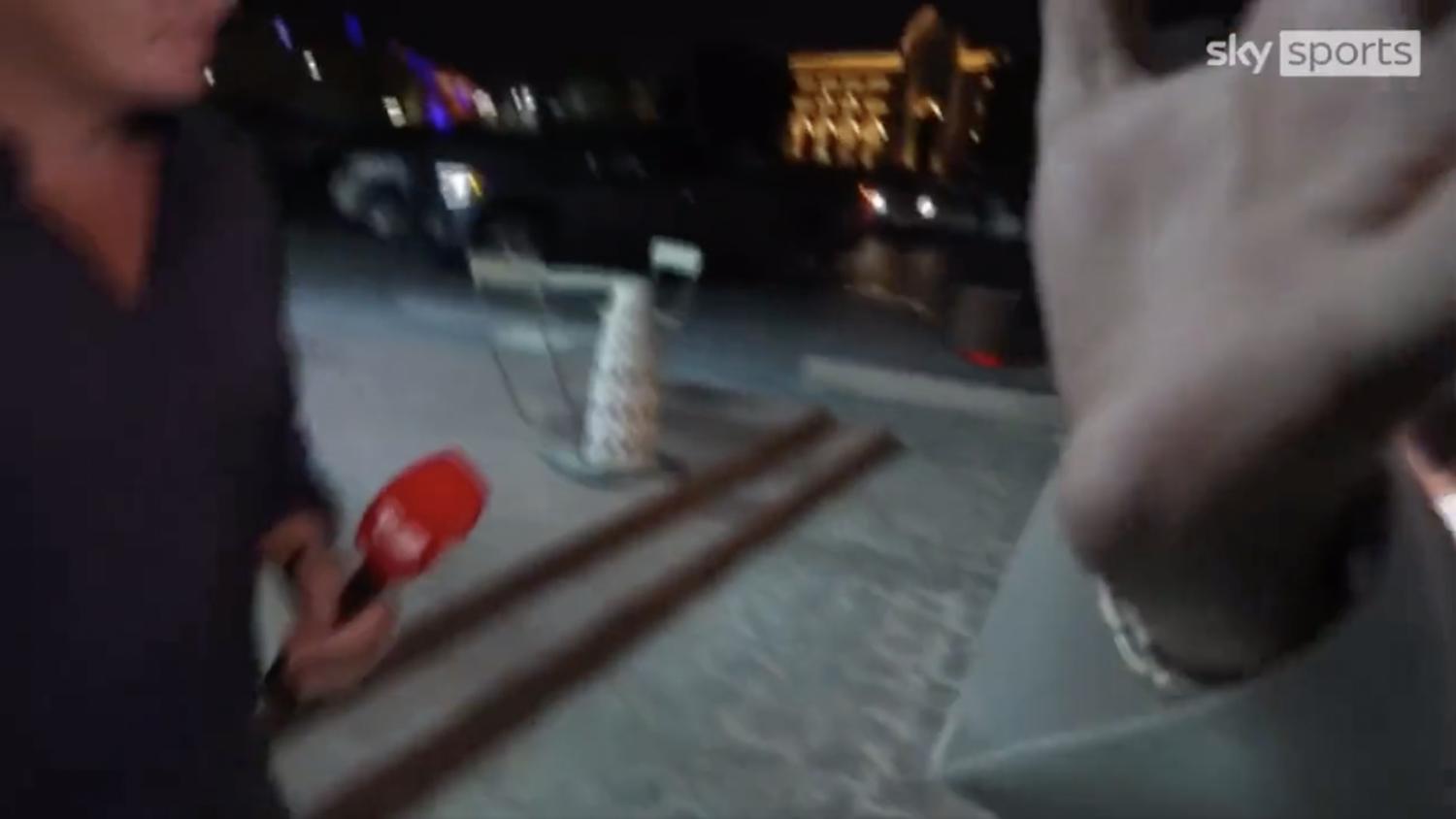 Media relations are off to a rocky start at the World Cup.
The18

There've been plenty of examples demonstrating how Qatar — despite the obscene lengths it's gone to over the last 12 years — is not ready to host the World Cup with the opening match just days away. But there's no turning back now with 1.2 million visitors streaming into the country alongside legions of reporters, journalists and media personalities.

You'd think special treatment would be reserved for the Fourth Estate with Qatar aiming to transform its public perception, but we've already seen some troubling instances of media not being allowed to perform the most basic tasks in Doha.

On Wednesday, Qatar's Supreme Committee issued an apology to a Danish film crew that was threatened by security staff during a live broadcast. TV2's Rasmus Tantholdt was speaking outside Chedi Hotel in Doha — with the proper accreditation and permissions — when security threatened to break their camera equipment.

We now got an apology from Qatar International Media Office and from Qatar Supreme Commitee.
This is what happened when we were broadcasting live for @tv2nyhederne from a roundabout today in Doha. But will it happen to other media as well? #FIFAWorldCupQatar2022 pic.twitter.com/NSJj50kLql

American journalist Grant Wahl — who might've gotten under officials' skin with an earlier trip to Qatar that included secretive interviews with migrant workers — also had an uncomfortable exchange with a security guard after taking a picture of the Qatar World Cup slogan while IN THE MEDIA CENTER.

NEW: I took a picture of the Qatar World Cup slogan on the wall of the media center today—and a security guard came over and demanded that I delete it from my phone. Is that how this World Cup is going to work? Story: https://t.co/RXyfq1PANk pic.twitter.com/SPmG5CnrjQ

One media member who hasn't gotten in trouble yet is Twitch streamer/Spain manager Luis Enrique. This man is going to put us all out of business.