Mexico is out of the World Cup on goal difference! 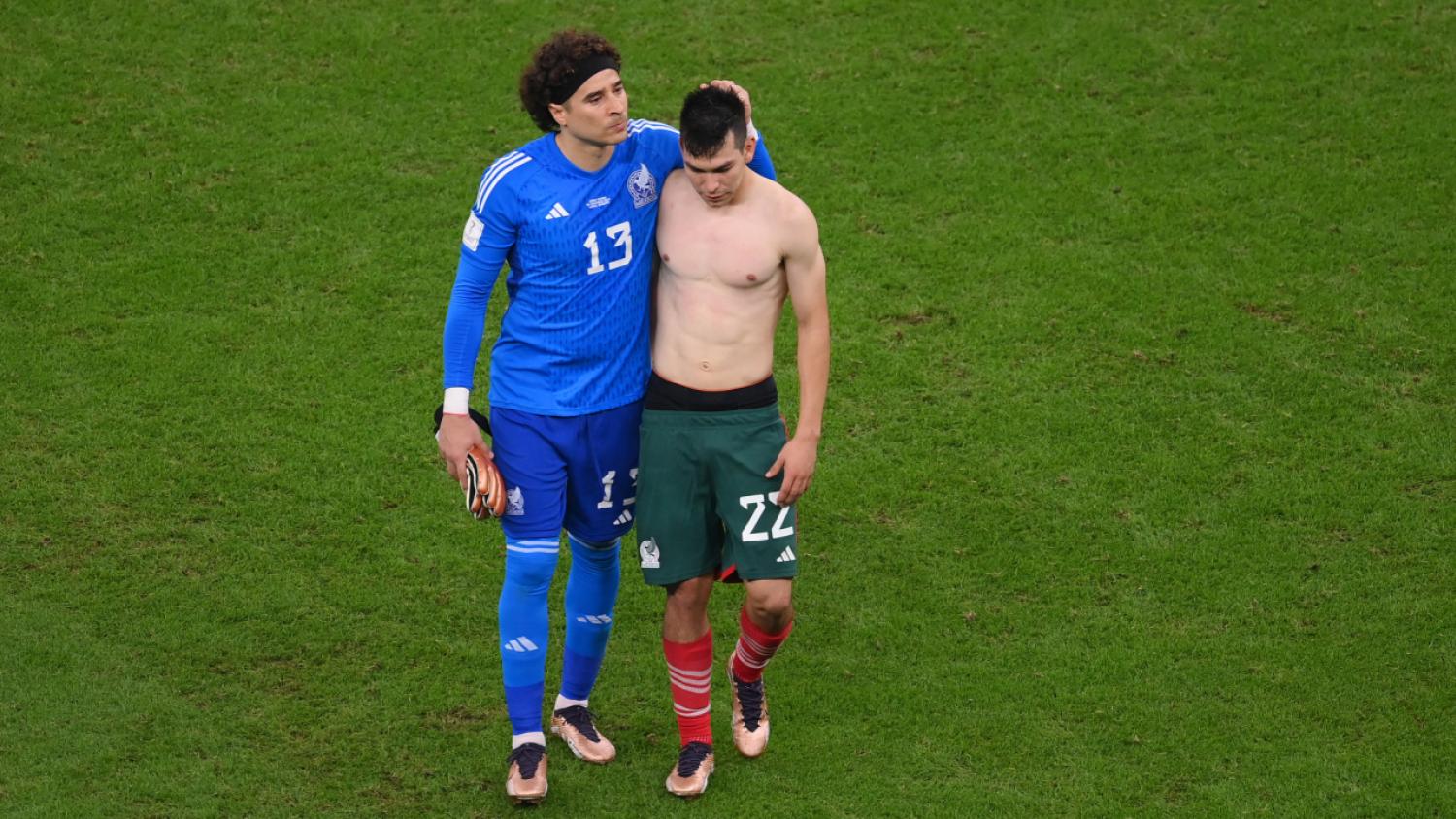 Mexico beat Saudi Arabia but the third goal wouldn't come. Argentina beat Poland but the third goal, which would've gotten it done for El Tri, wouldn't come. When the final whistle sounded at Lusail Stadium, bringing the insanity of World Cup Group C to a close, it confirmed Argentina as winners and Poland as runners-up on goal difference (Poland's zero vs. Mexico's negative one).

It had been even closer than that.

After scoreless opening halves in both matches (Lionel Messi had a penalty saved), Mexico needed only seven second-half minutes to open a 2-0 lead on Saudi Arabia.

Henry Martín got the first and Mexico's first of the tournament in the 47th.

THERE'S ONE FOR MEXICO pic.twitter.com/gWHEW5XdLb

Then Luis Chávez delivered a spectacular free kick in the 52nd. El Tri had finally arrived in Qatar.

In the other match, Argentina was experiencing a similar second-half renaissance. Alexis Mac Allister made it 1-0 in the 46th and Argentina went 2-0 up through Julián Álvarez in the 67th.

This put Poland and Mexico exactly level on points (four), goal difference (zero) and goals scored (two). However, Poland was still going through at this point by virtue of fair play points — they had two less yellow cards than Mexico.

With a goal in either match destined to swing the fortunes of nations over the final 20+ minutes, a dual screen setup became an absolute must.

Incredibly, Argentina finished with 23 shots, 12 on target, but couldn't beat Wojciech Szczęsny for a third goal to aid Mexico. Mexico had an extremely similar story: 26 shots, 11 on target, but no third goal beyond Mohammed Alowais.

Tata Martino threw on all his attacking firepower in search of that all-important strike. Chance after chance went begging while a couple were ruled out for offside, but Saudi Arabia struck at 90+5' to once again give Poland the advantage on goal difference. Another Mexico goal would've changed everything, but it simply wasn't to be.

After reaching the round of 16 at seven straight tournaments, Mexico is out at the group stage.