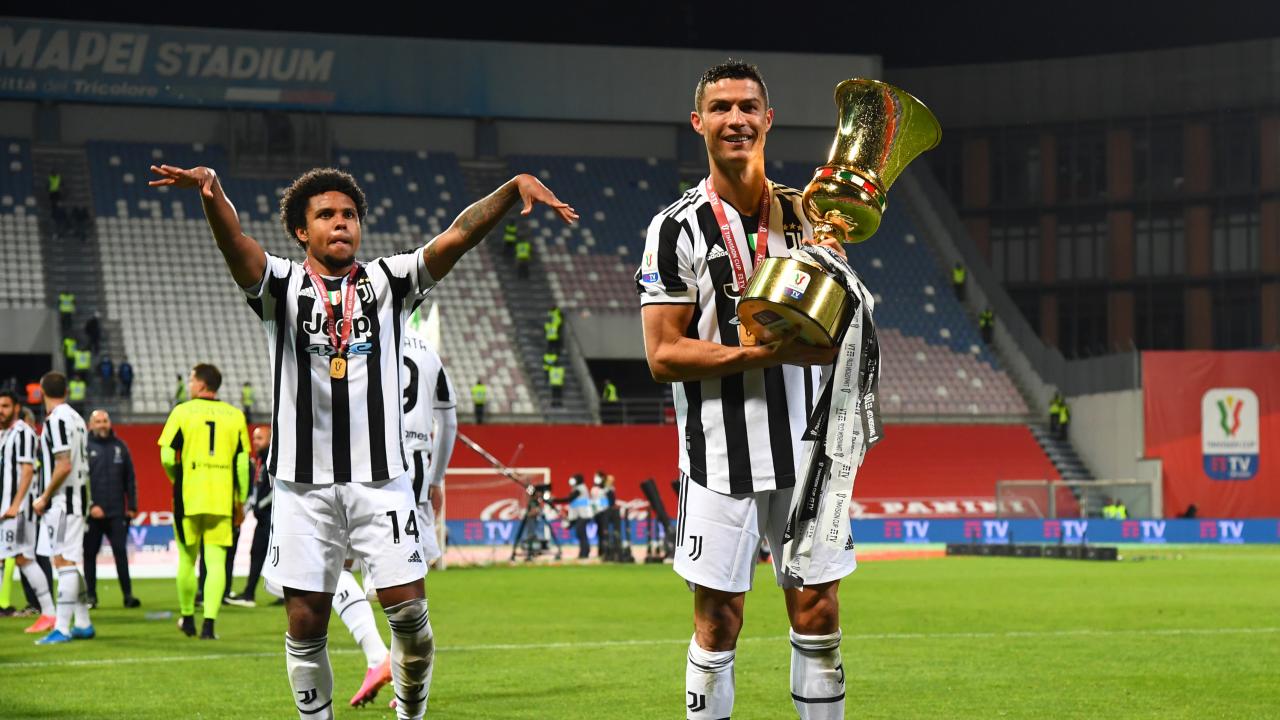 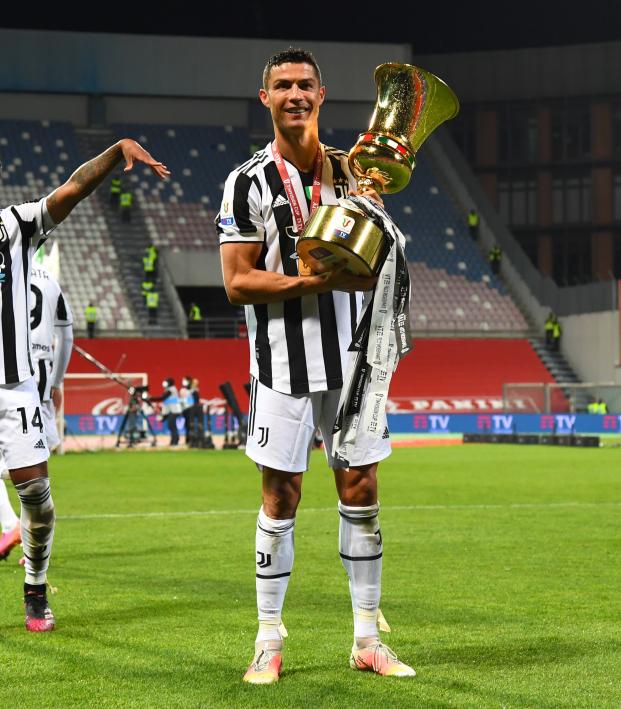 Travis Yoesting May 23, 2021
Cristiano Ronaldo won’t be in the Europa League next season after Napoli failed to beat Hellas Verona, allowing Juventus to jump into the Top Four.

Cristiano Ronaldo won’t be forced to play in the Europa League next season. Juventus hammered Bologna 4-1 on the final day of the Serie A campaign on Sunday. Combined with Napoli’s 1-1 draw with Hellas Verona, the Old Lady was catapulted into fourth place to claim the final Champions League berth.

Ronaldo watched as an unused substitute as his side cruised past Bologna, leading 4-0 within 47 minutes to put the pressure on Napoli in the race of the Champions League places. Despite not playing, Ronaldo had the Capocannoniere already in the bag, leading the league with 29 goals, five more than Romelu Lukaku.

Meanwhile, Amir Rrahmani put the Naples side in front in the 60th minute, which would have been enough to beat Juve for fourth, but Davide Faraoni equalized nine minutes later. The draw held and Napoli fell to the Europa League places.

Inter Milan finished as Serie A champion with 91 points, winning the early game on Sunday 5-1 before the rest of the league took part in simultaneous matches. The drama was almost entirely focused on which four of five teams would qualify for the Champions League.

AC Milan jumped to second on the final day by beating Atalanta 2-0, which dropped one place to third.

The results were good news for American fans, who will hope to see USMNT midfield dynamo Weston McKennie challenge for a Champions League crown next season. (An American male will win the competition for the first time on Saturday.) McKennie came off the bench to play the final 32 minutes, which admittedly weren’t all that stressful. But the Texan appeared in 34 of 38 Serie A matches plus 12 more in other competitions, finishing the season with six goals and three assists.

That said, fourth place for Juventus, which won the last nine Serie A titles, is a disappointing campaign. But Juventus did celebrate winning the Women Serie A title on Sunday.

Not a bad day for Americans abroad after a disappointing Saturday.