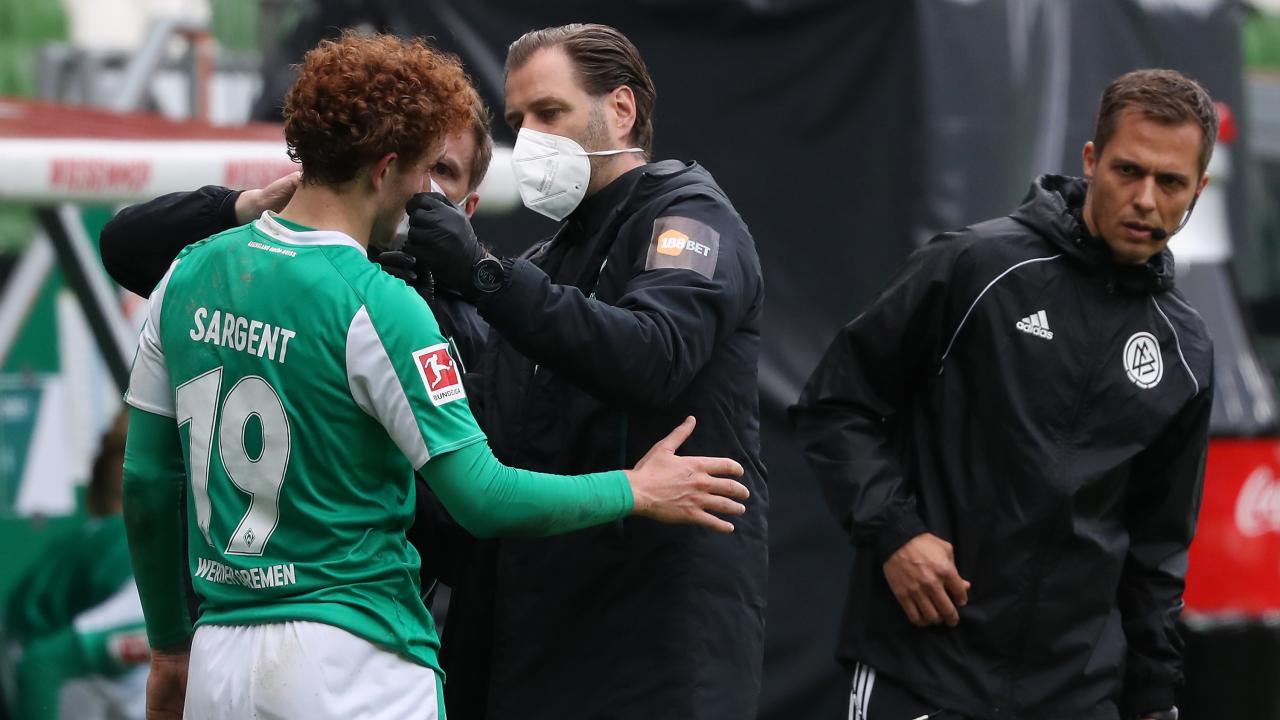 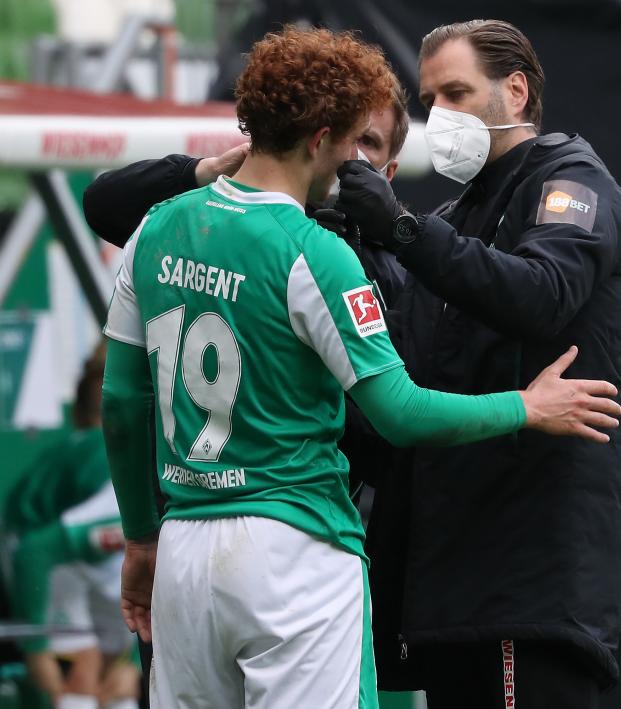 Americans Are Dropping Like Flies From Europe’s Top Flights

The 2020-21 season was a banner year for Americans abroad. USMNT players have been winning trophies all over Europe, including regulars at Barcelona, Juventus and Borussia Dortmund; in a week, we’ll see an American win the Champions League for either Chelsea or Manchester City. But Saturday was not a great day for keeping U.S. internationals in Europe’s top flights, with a number of Americans relegated to lower tiers or unable to gain promotion.

While players like Sergiño Dest, Christian Pulisic and Weston McKennie have their teams near the top of their respective league tables, not all Americans have been able to keep their teams afloat, with a few unfortunately getting relegated.

Let’s start in Germany, where Tyler Adams’ Leipzig edged Gio Reyna’s Borussia Dortmund for the right to finish in second place behind Chris Richards’ Bayern Munich. John Brooks will also be in the Champions League next season after helping Wolfsburg to fourth place.

At the other end of the table, it wasn’t pretty.

Matthew Hoppe, a 20-year-old revelation after breaking out with a hat trick in January, had long been relegated with Schalke, which finished with a mere 16 points. But Hoppe and Schalke could have helped keep Josh Sargent’s Werder Bremen stay in the Bundesliga by preventing Cologne from winning. Instead, Cologne beat Schalke 1-0 to move up to the relegation/promotion playoff position. At the same time, Sargent’s side lost 4-2 to Borussia Mönchengladbach, ensuring Werder finished second from bottom to be automatically relegated.

Sticking in Germany, defender Justin Che was just called into the USMNT but couldn’t keep his club from being relegated. Che joined Bayern Munich in January and was quickly sent to the reserve team in Germany’s third division. On Saturday, Che went the full 90 but Bayern Munich II lost 1-0 to confirm relegation to the Regionalliga.

Things weren’t much better in England on Saturday.

Cameron Carter-Vickers, on loan from Tottenham at Bournemouth, had an assist (from his own box), but Brentford rallied for a 3-2 aggregate win in the EFL Championship promotion playoff semifinals.

It was a similar story for Daryl Dike and Barnsley. Dike joined Barnsley on loan from Orlando City in February and helped the Tykes surge up the table into the promotion playoffs. That run came to an end on Saturday as Swansea’s 1-1 draw confirmed a 2-1 aggregate victory for the Swans. Swansea will play Brentford for the final Premier League promotion spot.

Further down in England, Lynden Gooch started in Sunderland’s 2-1 win over Lincoln City on Saturday, but the Imps advanced 3-2 on aggregate to the promotion final in playoffs to reach the EFL Championship. Gooch and the Black Cats will be back in League One again next season.

There’s also Antonee Robinson and Tim Ream at Fulham, which will be relegated a year after returning to the Premier League.

So while young American talent like Pulisic, Reyna, Dest and McKennie are excelling at the top of their respective leagues, the USMNT may have fewer players in Europe’s top flights next season. Some of these players (like Dike) are well-positioned to be transferred to a top-flight club, but the future is much murkier for the likes of Sargent and Hoppe.

On the bright side, without any promotion/relegation playoffs to worry about Sargent and Dike are now available for the USMNT’s upcoming friendly against Switzerland.

NEWS: Gregg Berhalter has named a 27-player roster ahead of the #USMNT’s friendly at on May 30 in St. Gallen. #USMNT x @BioSteelSports