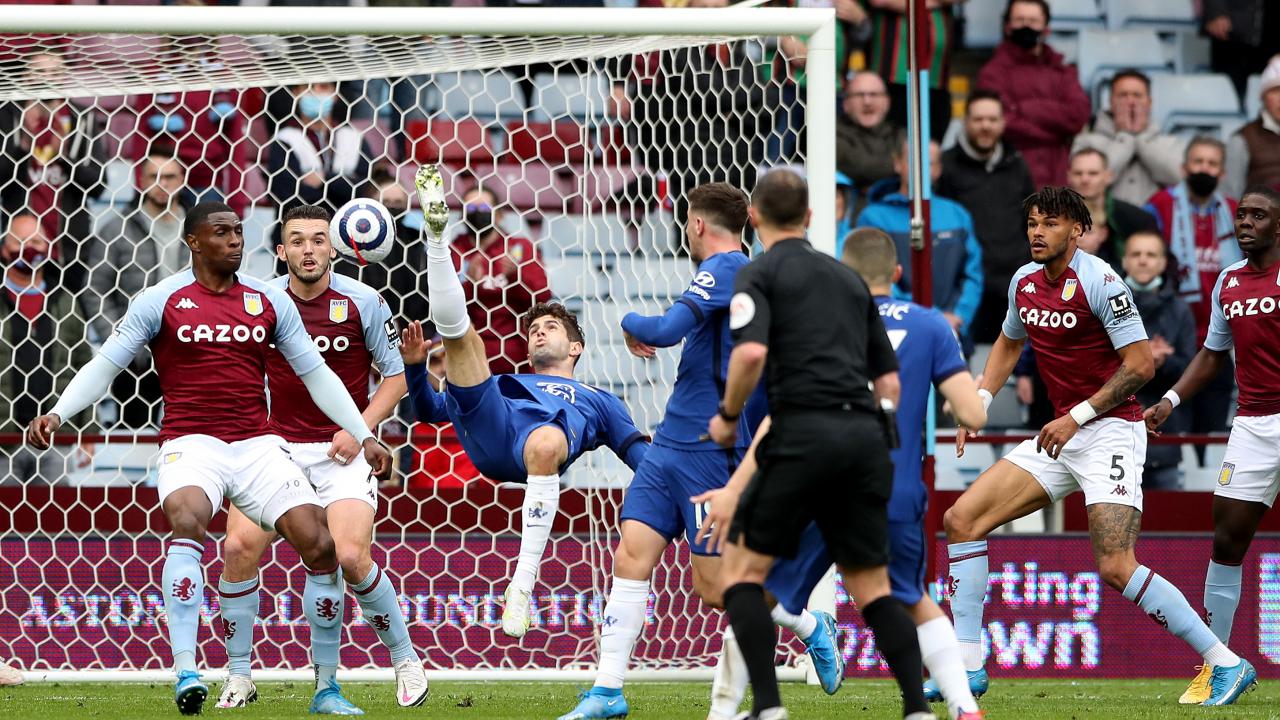 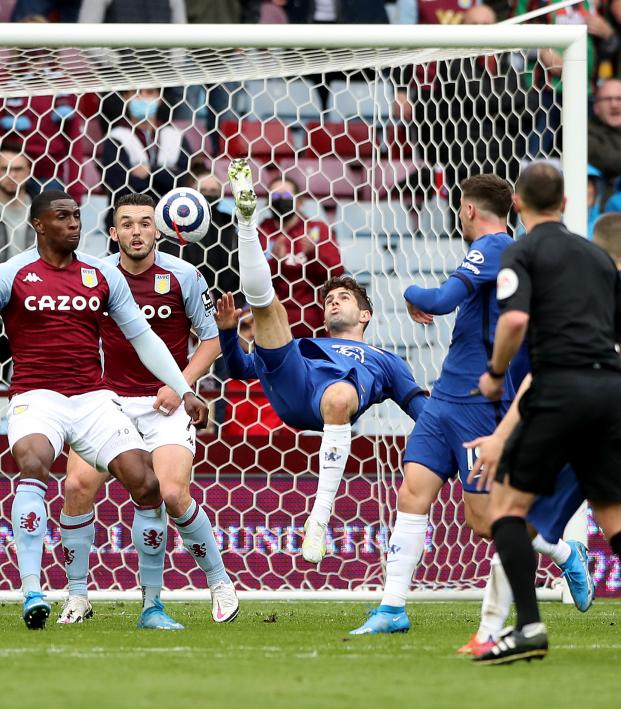 Pulisic, Chelsea Back Into Champions League Thanks To London Rival On Lively Final Day

Travis Yoesting May 23, 2021
Chelsea will be in next season’s Champions League regardless of the result of next week’s final.

Needing a win to be absolutely sure of being one of four Premier League Champions League qualifiers, Chelsea was garbage against Aston Villa on Sunday. But thanks to London rival Tottenham, the Blues clinched UCL qualification, backing into the top four to ensure Christian Pulisic will return to Europe’s premier club competition next season.

Chelsea lost 2-1 to Aston Villa but claimed the fourth and final Champions League qualifying spot thanks to Tottenham’s 4-2 come-from-behind win over Leicester City on the final day of the Premier League season. Liverpool took care of business with a 2-0 win over Crystal Palace to jump into third.

The results meant Leicester finished fifth, missing out on the top four on the final day of the season for the second straight year. West Ham took sixth to join the Foxes in the Europa League, a remarkable success for David Moyes’ men. By virtue of its late win, Spurs leaped past North London rival Arsenal into seventh for the final European place, a spot in the qualifying rounds for the new Europa Conference League.

Pulisic played the full 90 for Chelsea and tallied the Blues’ lone assist, but it was not a great day for Thomas Tuchel’s side six days away from a Champions League final showdown with EPL champion Manchester City (the Citizens routed Everton 5-0 Sunday).

For a while, it looked like Chelsea would be heading into the Europa League — barring a win over City on Saturday — as Leicester was beating Tottenham and Liverpool was ahead of Crystal Palace.

Spurs equalized in the 76th minute with an own goal and Gareth Bale scored in the 87th and 96th minutes to hand Chelsea the final UCL spot. Harry Kane clearly handled the ball before assisting Bale on the match winner, but both the referee and the VAR decided not to call the goal back, a decision that will haunt Leicester fans.

If the results hold, Spurs will finish in 7th place and Leicester will fall to fifth. #MyPLMorning pic.twitter.com/VxL9kj183K

Probably just as important for Spurs fans as qualifying for the Europa Conference League (which most fans probably don’t even know what that is) was finishing one point ahead of Arsenal and ensuring the Gunners miss out on European football for the first time in 25 years. (Arsenal beat Brighton 2-0 on Sunday.)

It was another wild finish to the Premier League but here’s everything you need to know.