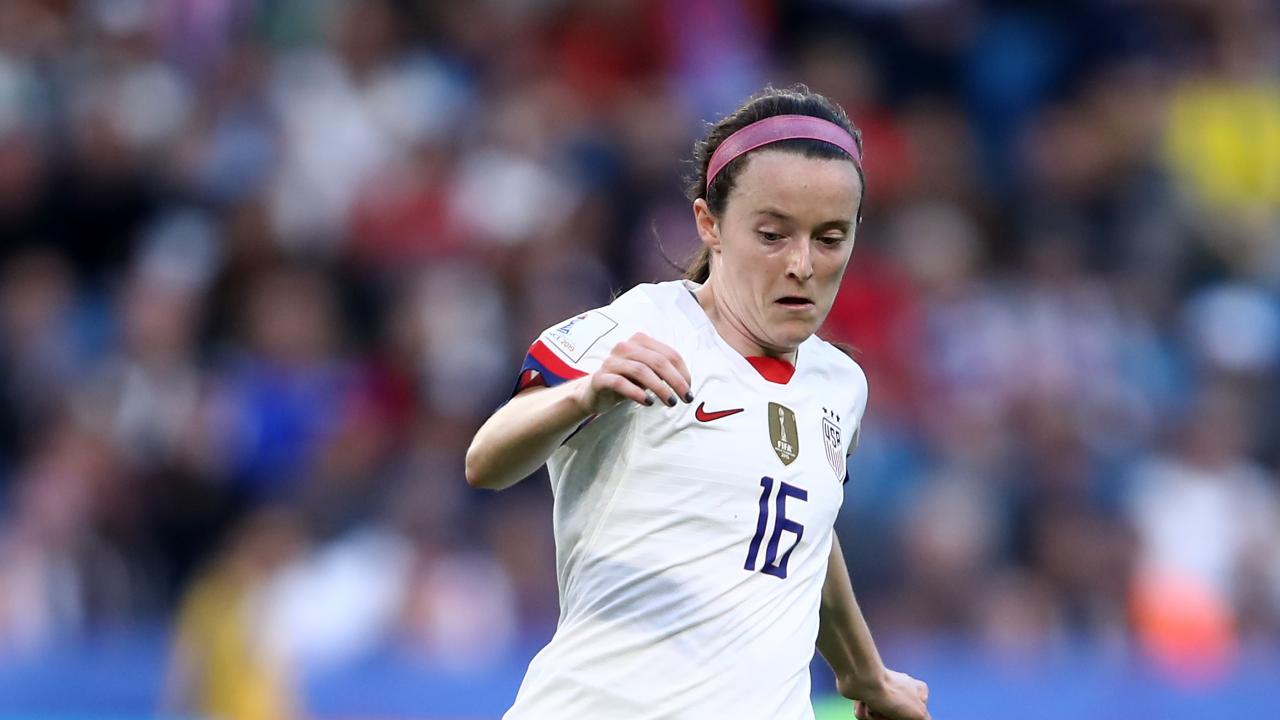 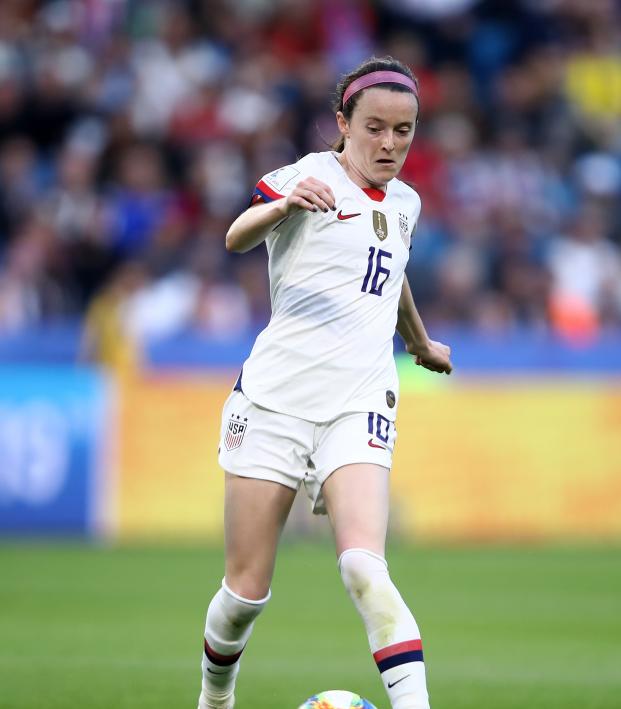 Travis Yoesting August 2, 2019
The USWNT was reportedly going to receive a fraction of the pay it should have earned until common sense prevailed.

The USWNT had collectively bargained for a four-match, post-World Cup Victory Tour (assuming it won, which of course it did), a significant decrease from the whirlwind 10-match victory tour after winning the 2015 Women’s World Cup. But U.S. Soccer decided to add fifth match — Saturday’s friendly against Ireland — to the schedule based on the overwhelming support for the team.

Instead of paying the contracted fee of about $15,217 per player per Victory Tour match for the game against Ireland, U.S. Soccer was reportedly going to pay players as if it was a friendly. This means players would have received about $5,250 for a win and nothing for a tie or loss.

The Wall Street Journal reported U.S. Soccer representatives told USWNT players last week they would be paid as if Saturday’s match was a friendly, which the outlet also reported was the players’ association’s understanding as of Thursday morning. However, when the WSJ asked U.S. Soccer about the pay discrepancy on Thursday afternoon, U.S. Soccer said it would pay players at the Victory Tour rate.

“It was not until this Thursday afternoon that USSF for the first time confirmed that all five games would be paid as Victory Tour games,” Becca Roux, executive director for the players association, told the Wall Street Journal. “We are happy for our players and fans to be able to enjoy the upcoming five games of the Victory Tour.”

This pay dispute is just the latest for the USWNT, the world’s best women’s soccer team. Members of the squad sued U.S. Soccer earlier this year for gender discrimination seeking equal pay to the U.S. men’s national team, which didn’t even make the 2018 World Cup. The USWNT and U.S. Soccer will be meeting soon to try to end the suit with mediation.

The USWNT’s 2019 Victory Tour begins Saturday with the match against Ireland at the Rose Bowl in Pasadena, California. The U.S. will also play two matches against Portugal on Aug. 29 and Sept. 3 plus two friendlies against South Korea on Oct. 3 and Oct. 6.