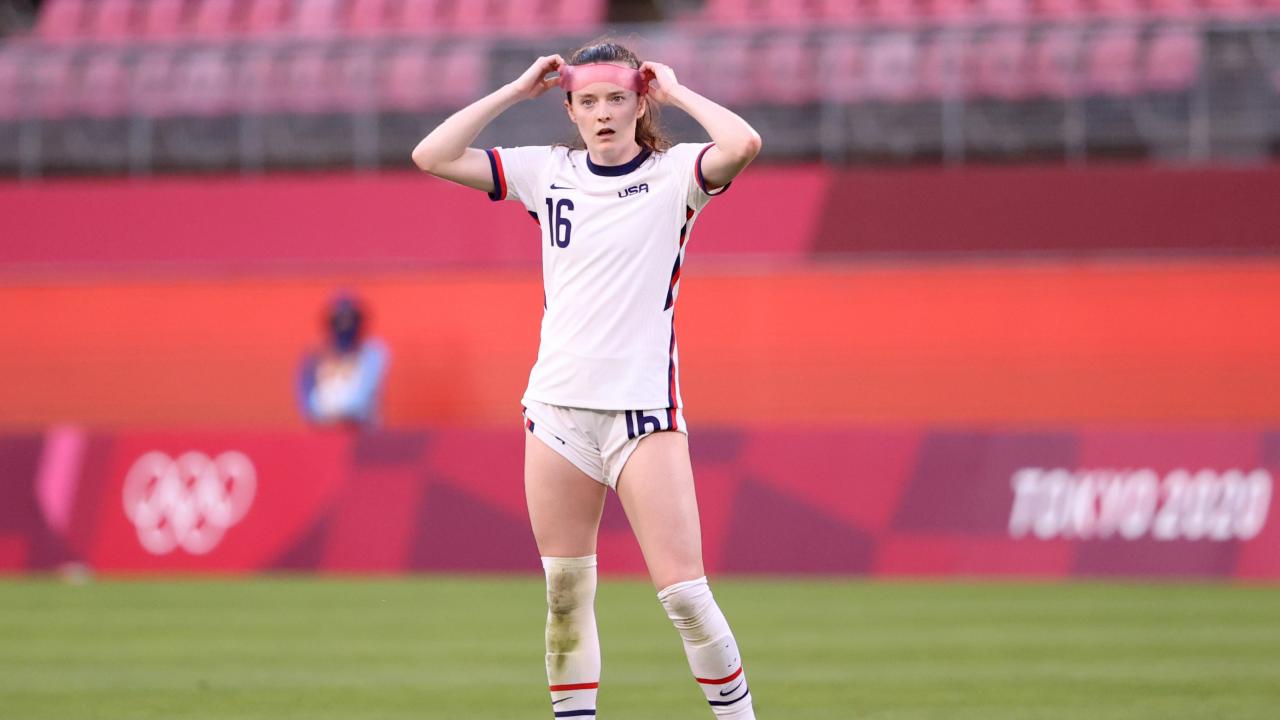 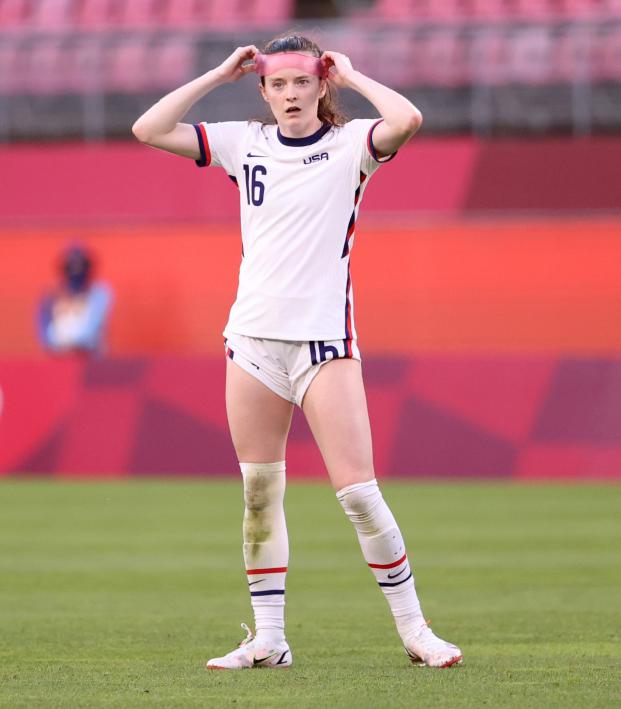 Connor Fleming July 27, 2021
After a group stage with one good performance and two poor ones, would the real Team USA please stand up?

With a 2-0 win over New Zealand, Sweden locked up top spot in Group G at the 2020 Summer Olympics, rendering Tuesday morning’s 0-0 draw between the USWNT and Australia somewhat meaningless. Both the U.S. and the Matildas will be joining Sweden in the quarterfinals, where the Americans will meet either the Netherlands or Brazil.

As the reigning world champion, Team USA will be the favorite in that one, but based on the evidence of play in Tokyo that might not be the truth. Losing to Sweden and drawing with Australia is nothing to be ashamed of, but it’s the performances in both games that should certainly be cause for concern.

Still, there’s never any pressing of the panic button when you have the history and pedigree of this USWNT squad, and there are reasons for optimism ahead of the quarters.

At the 2019 World Cup, the USWNT was outplayed by Spain in the Round of 16 and needed two Megan Rapinoe penalties to advance to the quarterfinals. It wasn’t pretty, but it was quickly forgotten after what transpired from there: an unforgettable victory over host nation France.

On Sunday, the USWNT was outplayed by Australia but is through to the quarterfinals as Group G runner-up. It’ll be quickly forgotten with a win over World Cup runner-up the Netherlands or Marta’s Brazil.

The USWNT’s tournament starts now, and this is when that wealth of experience and depth comes to the fore.

Counterpoint: Attempting To Recapture The Magic With The Exact Same Strategy Is Always Doomed To Fail

With the same roster and tactics, the USWNT is effectively attempting to recapture its 2019 form in Tokyo. But you quickly understand why no women’s team has ever taken gold after winning the World Cup — defending a title is difficult, and a copy is never as good as the original.

How many of these players have truly benefited from the passage of two years? (Granted, no one benefited from the hellscape that was 2020.) It’s allowed Alex Morgan to participate, but her lone goal remains a garbage time strike against New Zealand. Others, like Lavelle and Rapinoe, don’t look close to their 2019 selves.

Point: Julie Ertz Is Back

After providing two assists in the win against New Zealand and controlling the midfield, Ertz shielded the defense well today — including a last-ditch tackle on Sam Kerr when Il Capitano was shaping to shoot — and she’ll remain pivotal going forward, so Ertz's current form is massive.

Counterpoint: The Rest Of That Midfield Is A Conundrum

Against Sweden, Sam Mewis was a liability on the ball. Rose Lavelle battled and showed a couple flashes, but not much more than that. There wasn’t enough balance, there wasn’t a willingness to play through the midfield and there was a disconnect between the forwards/midfielders in applying an effective press that allowed Alanna Kennedy to dictate things. Save us, Lindsey Horan.

156 - @TheMatildas' Alanna Kennedy made the most pass attempts (156) and successful passes (145) of any player in a single game in the women's tournament at any of the last three Olympic games. Node. pic.twitter.com/w56w6XK6hf

With the way the attack played, the U.S. invited pressure onto its defense (Australia had 65% possession), but the backline stood firm. Alyssa Naeher had another confident performance, and Tierna Davidson was a deserving winner of the Woman of the Match award.

Counterpoint: The Full Backs Didn’t Add To The Attack

We’re used to seeing Crystal Dunn and Kelley O'Hara get forward to unbalance defenses and create chances, but that wasn’t the case today — although that could’ve been the conservative instructions of Vlatko Andonovski.

“We came with the mindset that the first goal was to win the game and the second one was to put in a good, professional performance,” Andonovski said after the match. “It was a great test for us today to see that the players can execute the game plan very, very well, so whatever we feel like we need to do to win the game, we’re going to present it to them and then let them do their job.”

It was a surprisingly off night for Dunn at both ends of the pitch, but the 29-year-old is so routinely good that it’s easy to write this one off.

The USWNT plays the winner of Group F in the quarterfinals, which’ll be either the Netherlands or Brazil. That game is scheduled for Friday, July 30, at 7:00 a.m. ET.