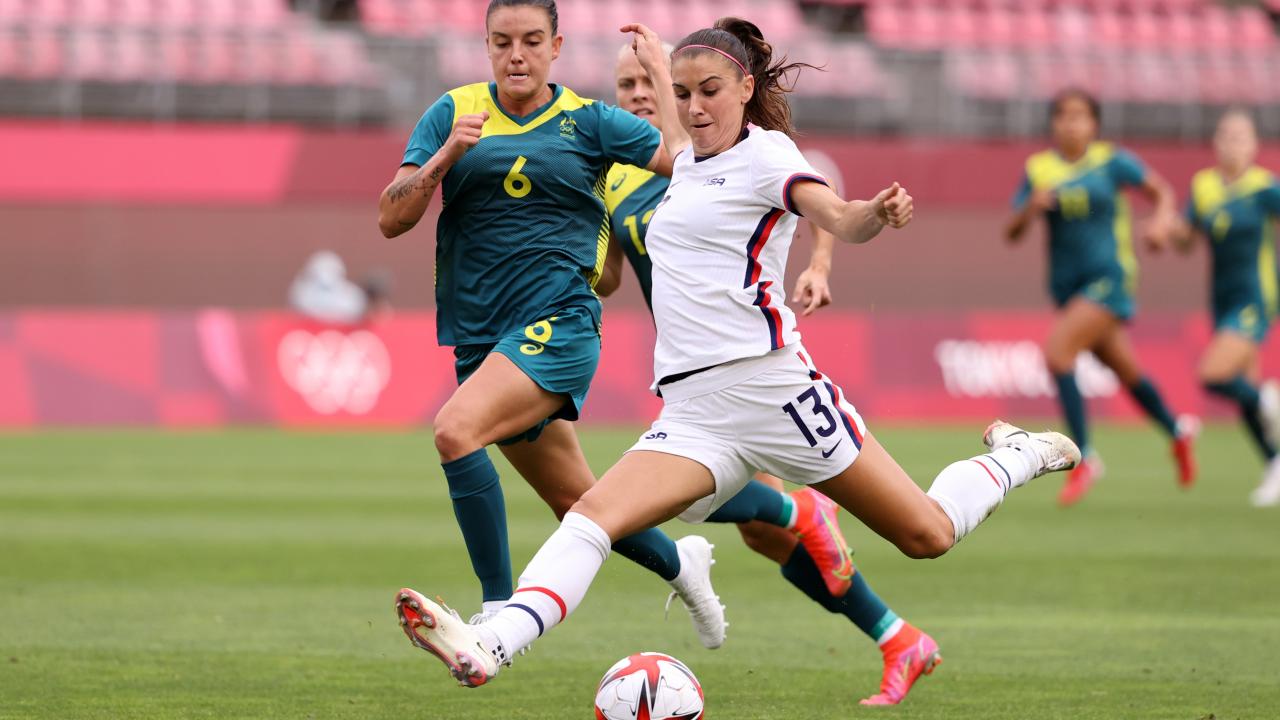 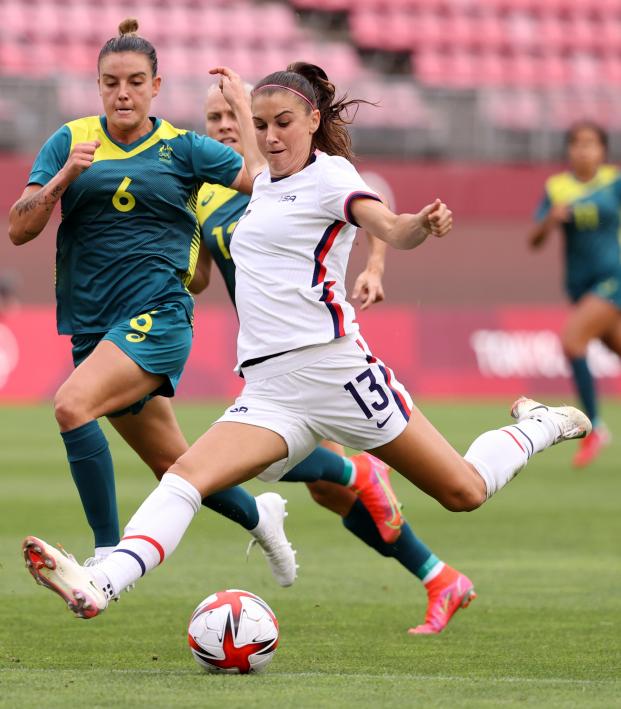 Connor Fleming July 27, 2021
Up next: a quarterfinal against either the Netherlands or Brazil.

For all the talk about building momentum and playing their best stuff come the knockout rounds, the USWNT has very little momentum and could put you into a soccer-induced coma heading into a quarterfinal against either the Netherlands or Brazil after drawing Australia 0-0 on Tuesday morning.

The optimist might say “job done.” The USWNT had nothing to gain here with Sweden locking up the top spot in the group, but the team could’ve still dropped to third with a defeat. The realist will say “yeah but that was terrible.”

Even the 1,000 local students in attendance started heading for the exits early — preferring to return to a state of emergency rather than watching Sam Mewis personify that out on the pitch.

On the face of it, this was a finely balanced meeting between two nations that had mirrored each others’ group results — both had beaten New Zealand and lost to Sweden. But whereas the USWNT entered Tokyo on a 44-match unbeaten streak, Australia had entered in a state of crisis after failing to win any of its five preparation matches this calendar year.

Still, anything’s possible with Sam Kerr, and nobody knows this particular USWNT better than Matildas manager Tony Gustavsson, who was Jill Ellis’ man-bunned assistant at the 2019 World Cup.

The first half is where the very small amount of action occurred. Australia’s Mary Fowler rattled the crossbar with Alyssa Naeher getting her fingertips to it, and then Alex Morgan had the ball in the back of the net in the 31st minute following a corner kick routine.

However, the assistant raised the flag for offside. Replays showed that it was impossibly close. You can understand why the VAR room didn’t overturn the call, but if the assistant hadn’t raised her flag then it probably would’ve been given as a goal. It was that close.

Apart from that, Australia dictated the opening 45 with 60% possession, seven shots and three on target. The USWNT’s passing accuracy for that half was a staggeringly low 61%.

Midfielders/attackers passes from the USWNT

The final result might not matter, but the performance does. The strategy was rudimentary but it continued well into the second half: shuffle the ball along the backline with Julie Ertz as the only midfield option; both Rose Lavelle and Sam Mewis push forward, creating an attacking bank of five that reacts to wherever the ball is lumped forward to. There’s no team in the quarterfinals of this competition that’ll struggle dealing with that.

It wouldn’t have been surprising to see Sam Mewis or Megan Rapinoe get hooked at halftime, but Vlatko Andonovski elected to stick with it. We probably had our peak “this game” moment in the 58th minute when Australia’s offside trap caught half the USWNT. Play was briefly allowed to continue, but even then the U.S. couldn’t convert a four-on-one opportunity.

Mewis and Rapinoe were the first to go (I don't think they'll be starting the quarterfinal), replaced by Lindsey Horan and Tobin Heath, while Morgan and Christen Press shortly followed for Carli Lloyd and Lynn Williams.

Somehow nothing improved as both teams came to the consensus that 0-0 was fine. We’ll see if that’s actually the case on Friday, when the USWNT meets either the Netherlands or Brazil in Yokohama at 7:00 a.m. ET.