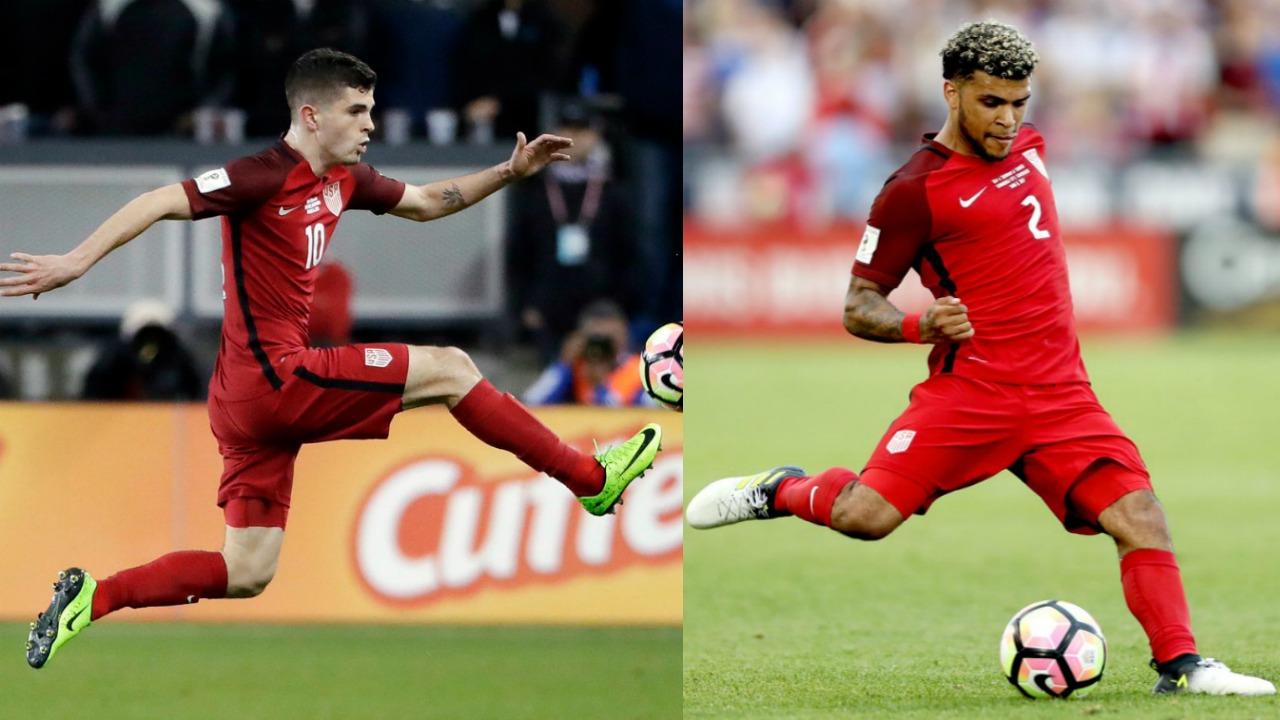 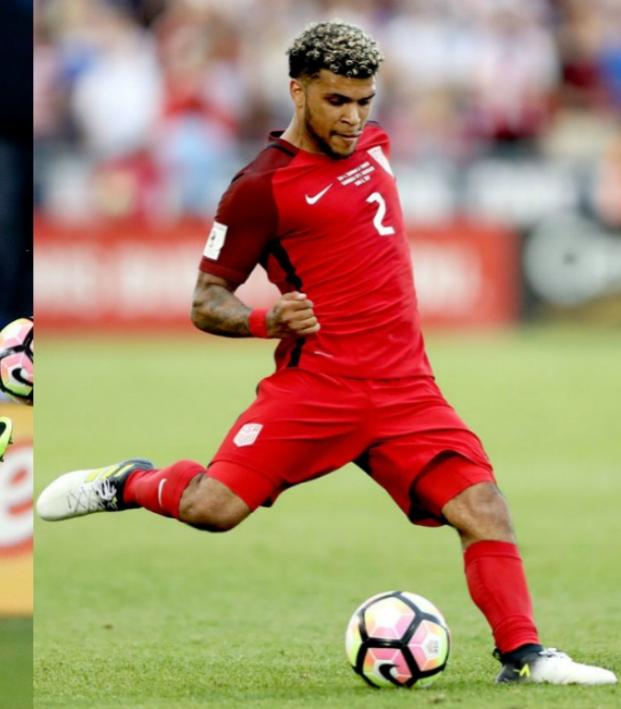 Connor Fleming October 1, 2017
26 individuals will be tasked with punching the United States’ ticket to the World Cup over the course of two crunch qualifiers.

October 6 and 10 could very well define our 2018 without having even celebrated the turning of the new year. Matches against Panama in Orlando and Trinidad & Tobago in Couva will decide the USMNT’s fate with regards to the world’s biggest sporting event. For those that like to measure the time between their birth and death with the probabilities of how many more World Cups they’ll be able to enjoy, failure to take anything less than four points could prove catastrophic.

USMNT manager Bruce Arena has now revealed the 26 men that’ll be looking to secure automatic qualification to Russia by overtaking Panama in third place. There aren’t many changes from the squad that lost to Costa Rica and drew with Honduras back in September.

The goalkeepers are unchanged, but the defense welcomes to return of Newcastle United full back DeAndre Yedlin. Yedlin’s pace and growing defensive acumen could prove vital in breaking down two sides that’ll likely try to setup shop and frustrate the U.S.

It’s with that in mind that Arena has also introduced Sporting Kansas City playmaker Benny Feilhaber back into the fold. The 32-year-old has 43 caps, but he’s only collected five in the last six years.

Juan Agudelo and Gyasi Zardes have been added to the attack while Gold Cup hero Jordan Morris misses out because of a hamstring injury.

The biggest omission is Gladbach winger Fabian Johnson. Johnson has just returned from injury and he’s only logged 180 minutes of action in the Bundesliga this season.

The USMNT Squad For World Cup Qualifiers vs. Panama and Trinidad & Tobago