Gyasi Zardes Has Played Himself Off The USMNT World Cup Plane 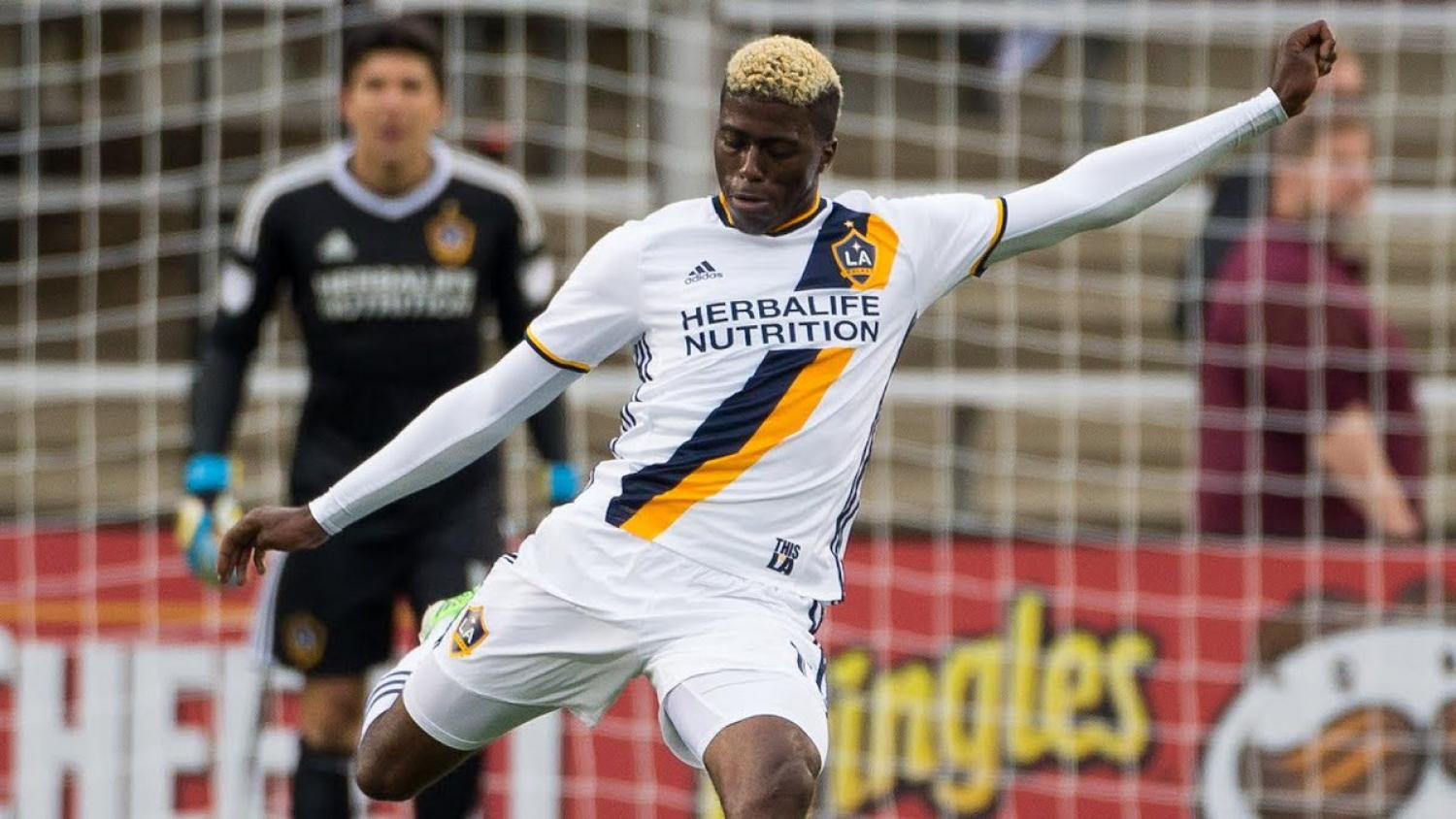 In a World Cup year, it’s only natural that national team regulars are put under the microscope every week. With only 23 spots available on the final World Cup roster, each and every week during the club season is a personal battle and test of merit. In that sense, no USMNT player has been failing as spectacularly as Los Angeles Galaxy forward Gyasi Zardes.

Zardes has, until recently, managed to retain the trust of USMNT manager Bruce Arena, who spent four years coaching him with the Galaxy and recalled him for the 2017 Gold Cup. This is because Arena has seen Zardes at his best, back when he scored 16 goals in 32 MLS matches in 2014.

Shortly after his breakout season, Zardes was invited to join the national team and scored his debut goal against Holland in 2015. At that moment, Zardes looked like a fixture for the USMNT for years to come and a certainty for the 2018 World Cup.

But in the years since, Zardes has had his development slowed by injuries, and his goal return in MLS play sank to six in 2015 and six again in 2016. In 2017, Zardes has yet to score in 15 matches. What’s even more worrying is the fact that he’s only managed 21 shots in 1,234 minutes of action — an incredibly meager return for a forward.

Zardes started up top on Saturday against New York City FC with Jonathan dos Santos and Romain Alessandrini providing the supply. Sean Johnson was brilliant in goal for NYCFC, but Zardes was still hugely disappointing in the defeat.

Oh dear.....Gyasi Zardes with an embarrassing swing and miss in the box. That sums up his season so far. #LAvNYC #LAGalaxy #MLS pic.twitter.com/I5yoyBKEQq

The loss means that Los Angeles now trail San Jose by nine points in the race for the final playoff spot in the Western Conference, and the club’s home record of 1-7-4 is by far the worst in the league.

Newly appointed manager Sigi Schmid couldn’t hide his disappointment after the match when asked what the team was lacking, saying: “A center forward. Somebody who’s very comfortable finishing goals.”

That’s obviously not Zardes according to the two-time MLS Cup winning coach.

“There’s big-time finishers in this league that are playing,” Schmid said. “Gyasi’s in a rut right now, we’re trying to get him out of that rut but [center forward] is the area that we need.”

Schmid called him “anonymous” in the first 30 minutes and said, “we need more from him. It wasn’t enough.”

Zardes has never been given an easy ride from USMNT supporters. His six goals from 37 caps (with the majority coming against Cuba, Bolivia and Saint Vincent and the Grenadines) aren't the mark of a world-class finisher, and his technical ability has frequently been called into question.

He remains unique with his rare combination of pace, athleticism, size and his ability to play across the forward line while never shirking his defensive responsibilities, and he also seems like a really good dude, but he’s likely played himself off the plane to Russia at this point.

If you're a forward trying to make the World Cup, you need to score goals. That's something Zardes hasn't managed all season.