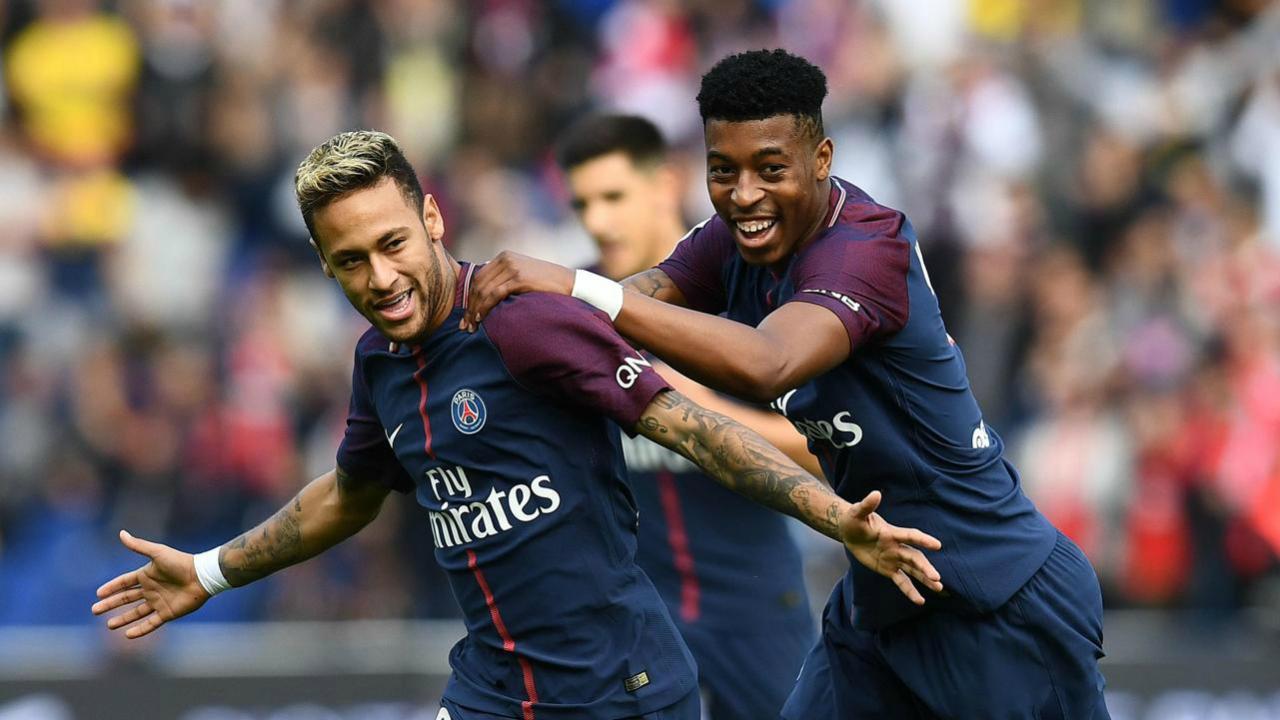 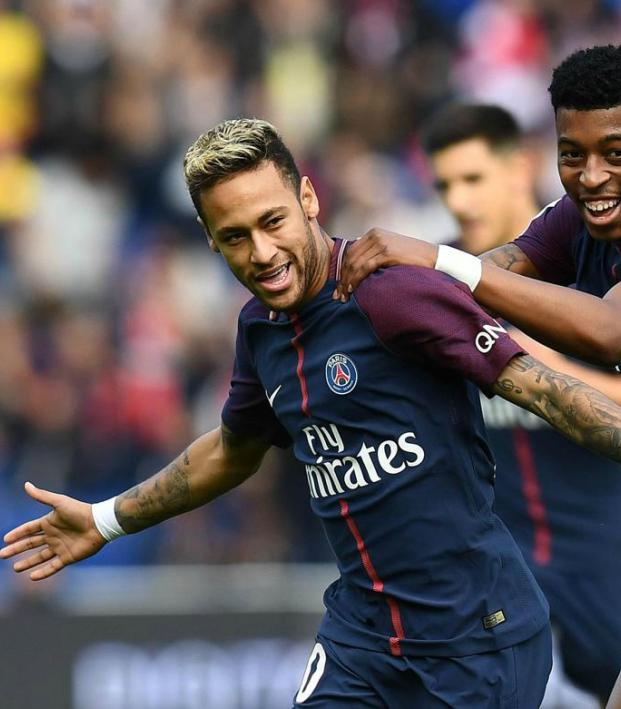 Matt Jenkins September 30, 2017
Just five minutes into PSG vs Bordeaux, Neymar scored this amazing long-range free kick, which he followed with another goal and an assist

When PSG agreed to shell out a reported $528 million total for Neymar Jr. (a $263 million transfer fee, plus a five-year, $265 million contract) many people thought the club was crazy. If they're crazy, perhaps they're crazy like a fox. So far for PSG, in only eight appearances, Neymar has racked up eight goals, seven assists and six man of the match ratings. This week, we saw a beautiful Neymar free kick from 35 yards out. 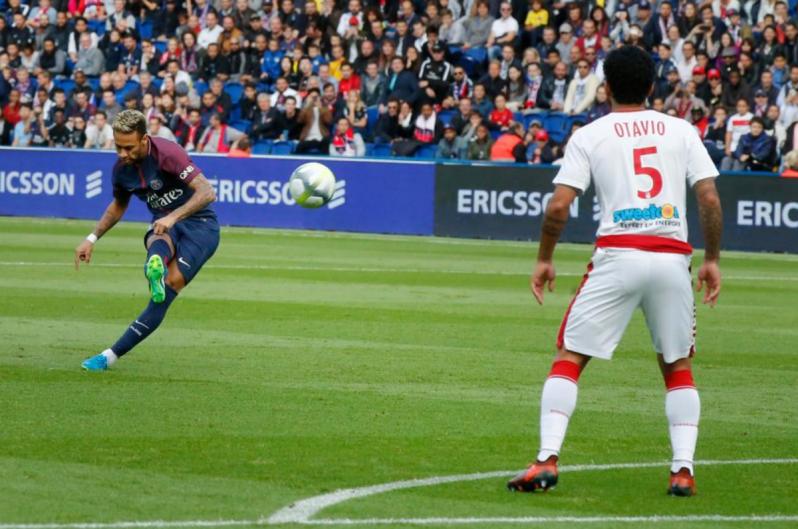 The strike came just five minutes into the club's fixture versus Bordeaux. Neymar placed it perfectly into the far, upper left corner.

Here it is again from a different angle.

Neymar went on to score another goal, provide an assist (to Edinson Cavani, whom Neymar was rumored to be feuding with) and to create three additional chances on goal.

In other words, he had a nice little Saturday.